TYSON FURY has paid tribute to retiring WWE star The Undertaker with a ‘special message’ on Instagram.

The Deadman, 55, called time on his legendary three-decade long career in the squared-circle this summer after beating AJ Styles at WrestleMania. 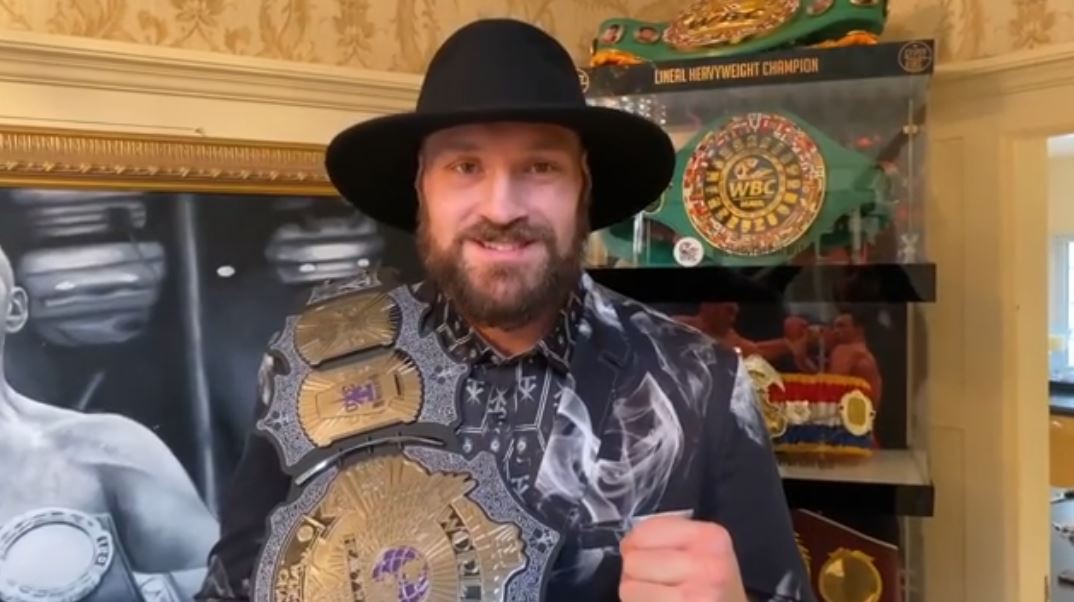 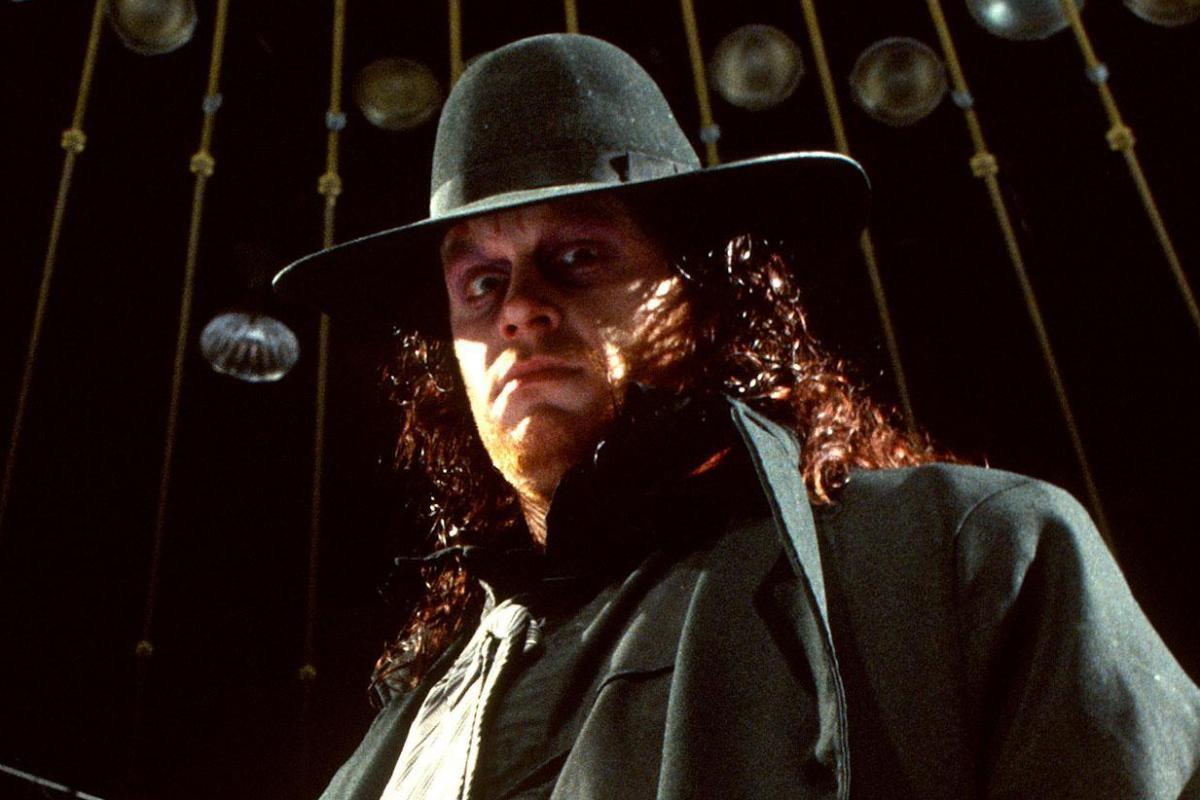 Taker, real name Mark Calaway, is returning at Survivor Series on Sunday for his ‘Final Farewell’ – exactly 30 years since his debut.

Heavyweight boxing champ Fury is no stranger to the wrestling world after his victory in WWE over Braun Strowman at last year’s Crown Jewel event in Saudi Arabia.

He has been linked with another comeback into the business to face fellow Brit and current WWE Title holder Drew McIntyre.

Despite verbal jousting between the pair, Fury has been a lot more complimentary towards The Phenom.

And he even dressed up in similar attire to Undertaker and wore a replica WWE belt to record a message for him.

In a clip posted on Instagram, the Gypsy King said: “Hi this is Tyson Fury and this is a special message to The Undertaker, celebrating 30 years in WWE.

“Fantastic. Thank you very much for all the great nights you’ve given us over the years.

“God bless you, see you around.”

Meanwhile, Fury will not be back boxing until 2021 after Deontay Wilder failed to get his trilogy match against him.

The Englishman then declared he wanted to fight on December 5 but has not been able to get a deal over the line.

He is now likely to fight in February or March in America, pushing back a proposed meeting with Anthony Joshua to later in 2021.