TYSON FURY has raised over £30,000 for a UK children's charity following the birth of his sixth child, Athena.

Fury and wife Paris welcomed baby Athena into the world last Sunday and asked for prayers as their newborn was placed in the intensive care unit. 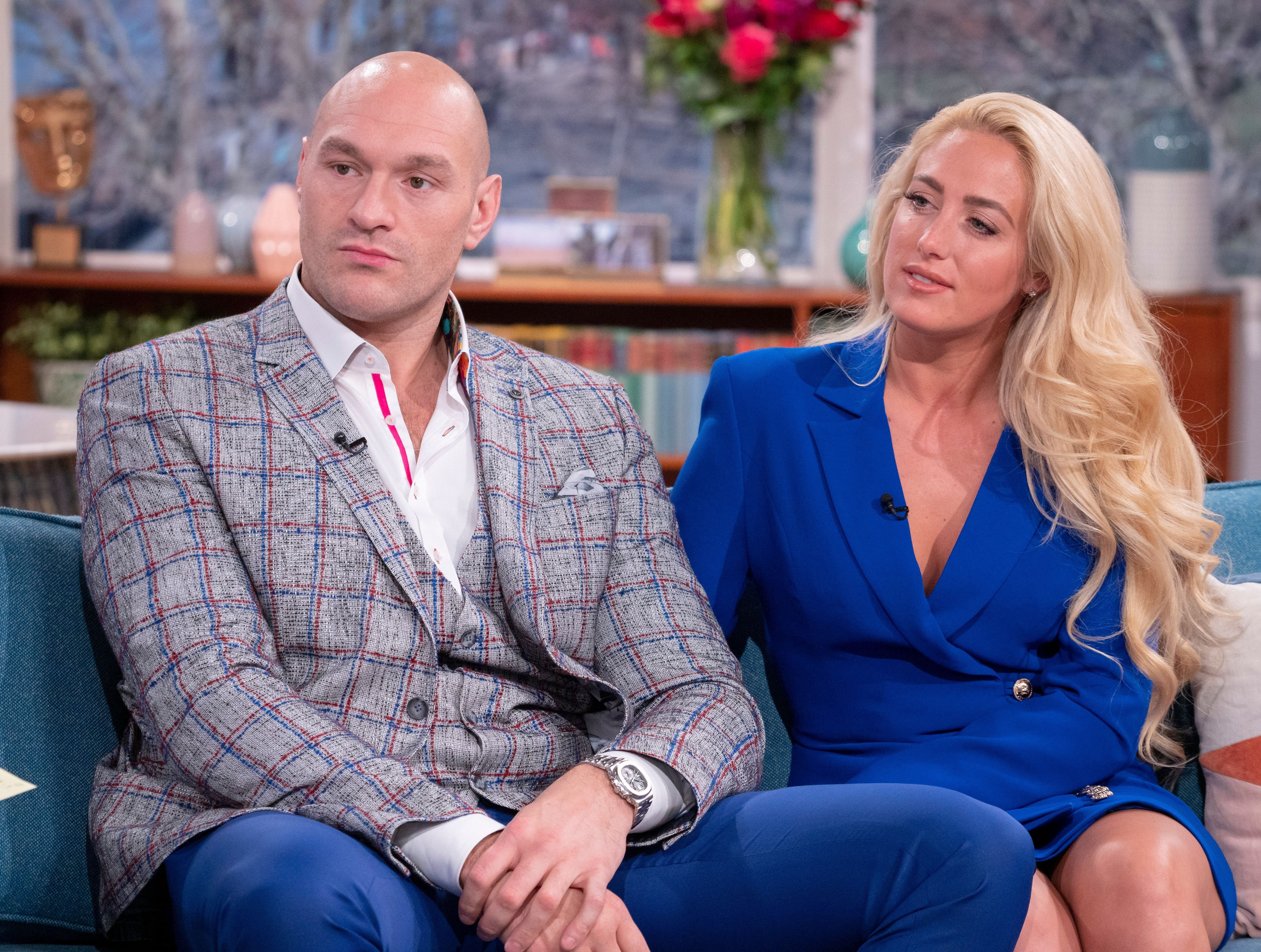 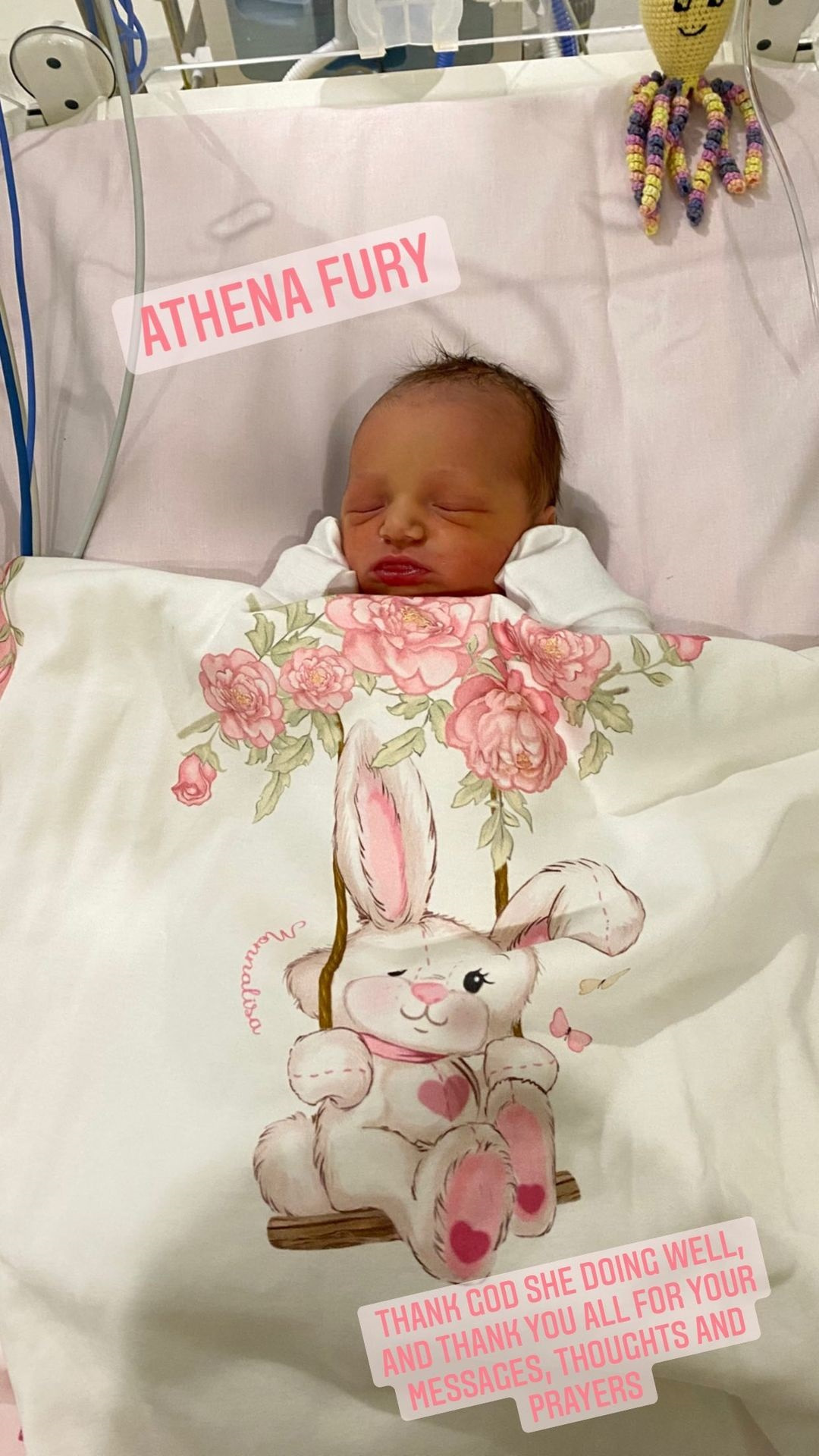 Baby Athena was in a 'stable' condition on Monday but was sadly readmitted to the ICU on Tuesday.

In light of his daughter's condition, Fury set up a GoFundMe page in her name to raise money for the Alder Hey Family House Trust in Liverpool.

The WBC heavyweight champion of the world took to Twitter on Monday to thank all those who have contributed to the fund.

He tweeted: "When the power of social media is utilised for good it’s beautiful to witness.

"Please continue to support this cause, raise awareness for an independent charity that depends on donations."

In addition to the GoFundMe page, Fury will auction off two signed WBC belts to raise more funds for the Trust.

Fury announced Athena's birth on Twitter last Sunday, saying: "Please can everyone pray for my baby girl who was born this morning.

"Athena Fury was born 8/8/21. Thanks. God is great. Massive thanks for all the messages and support.

"The baby is in a stable position and doing well. Hopefully, she comes out of ICU today.

Please continue to support this cause, raise awareness for an independent charity that depends on donations

Fury, 32, is set to return to the ring on October 9 for a Las Vegas trilogy fight with Deontay Wilder.

And his cousin Andy Lee has warned him the bout could be a potential banana skin.

The former WBO middleweight champion said of the bout: "I think it's a very dangerous fight.

"I think Wilder's body will be fresh, so it's a very dangerous fight."

He added: "He's got a lot to prove. He's going to be very motivated for this fight."