TYSON FURY has claimed he has "no interest" in fighting "bum" Dillian Whyte only weeks after accepting the challenge. 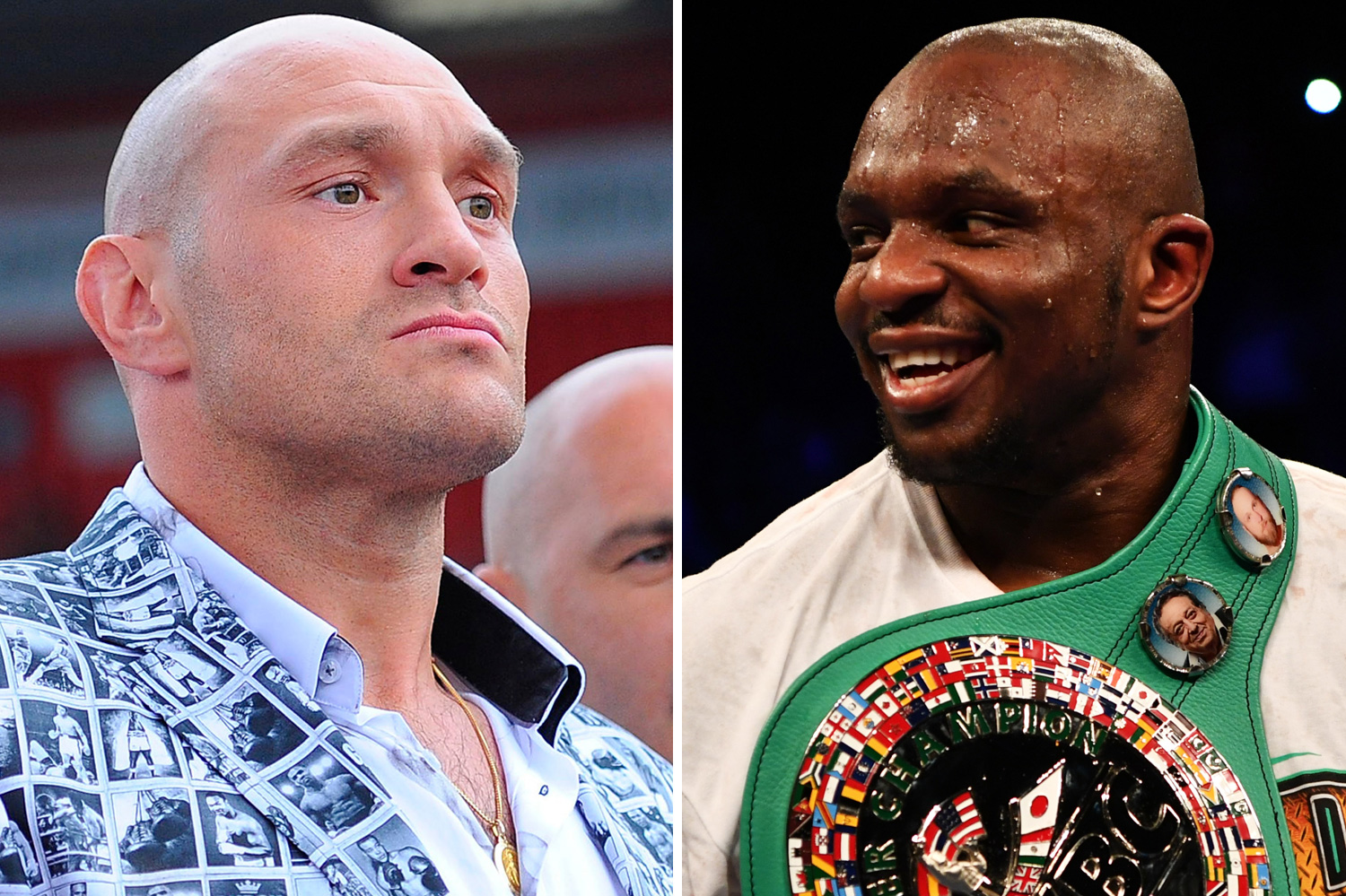 Earlier this month it emerged the WBC had plans to order Fury and Whyte to face off to determine a mandatory challenger for Deontay Wilder’s crown.

After initially turning down the fight, Fury performed a U-turn and confirmed his interest in taking on Whyte, but only for the WBC’s diamond belt, while also promising a KO within six rounds.

But now the Gypsy King has gone full circle and said that he isn't interested in fighting his Brit rival.

Speaking to BoxingScene, Fury said: "I don't think it is going to happen to be quite honest. Dillian Whyte for the mandatory slot, I am not interested.

“You know I am the lineal champion of the world. As far as I am concerned Dillian Whyte is a bum and I will give him a good knockout beating if he wants one but it is what it is.

“I have to get past Tom Schwarz first and as for people telling me what to do, it doesn't go down very well to be honest.

Fury went on to say that he is looking at having three fights this year and said that if Wilder wants the rematch he can get “another ass kicking.”

"Then we will look at the situation and stand back and access it and if Wilder is ready for another ass kicking again – then I will give him one no problem."

The news will come as a blow to Whyte, who appears to be getting dodged by the likes of Wilder and even Anthony Joshua for a rematch.

On the prospect of fighting Fury, the Body Snatcher had previously said: "Let’s do it then. I’d fight you anytime anywhere seven days a week and five times on Sunday.

"I look forward to putting you to sleep.”