TYSON FURY has promised to end Francis Ngannou's boxing dream and 'roast' the MMA champion in a fight.

The newly-crowned heavyweight king of the octagon namechecked the Gypsy King in a recent discussion with Mike Tyson on switching sports. 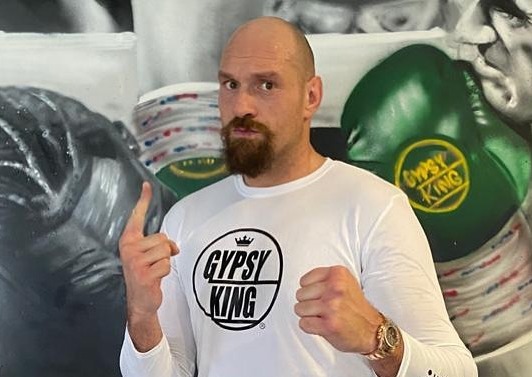 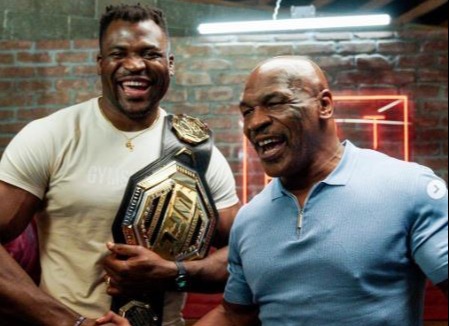 But Fury, 32, reckons he would make light work of Ngannou and told Tyson that he will deal with him after fighting Anthony Joshua.

Tyson is on the verge of rubber stamping the first of his unification showdowns with rival Joshua.

Talks over a venue and a date for the £500million clash are progressing.

And Fury appears to be open to the idea of facing UFC's top heavyweight afterwards.

But he later admitted that boxing is his first love and a sport he still hopes to have a career in.

The Cameroonian star told the Hotboxin' podcast: "I don't want to fight Mike Tyson, but I would like to fight another heavyweight boxer such as Tyson Fury."

He added: "This is in the future, it’s somewhere, definitely.

"My main dream has always been the noble art and even though I deviated into MMA, which I love, I still have to fulfil something in boxing."

UFC are in the process of arranging Ngannou's first defence of his title with Jon Jones tipped to be his next opponent, if a deal can be agreed.