TUNISIA are set to launch an appeal demanding their AFCON game against Mali is replayed.

It has been dubbed one of the most controversial games in history after the referee blew the final whistle in the 85th minute. 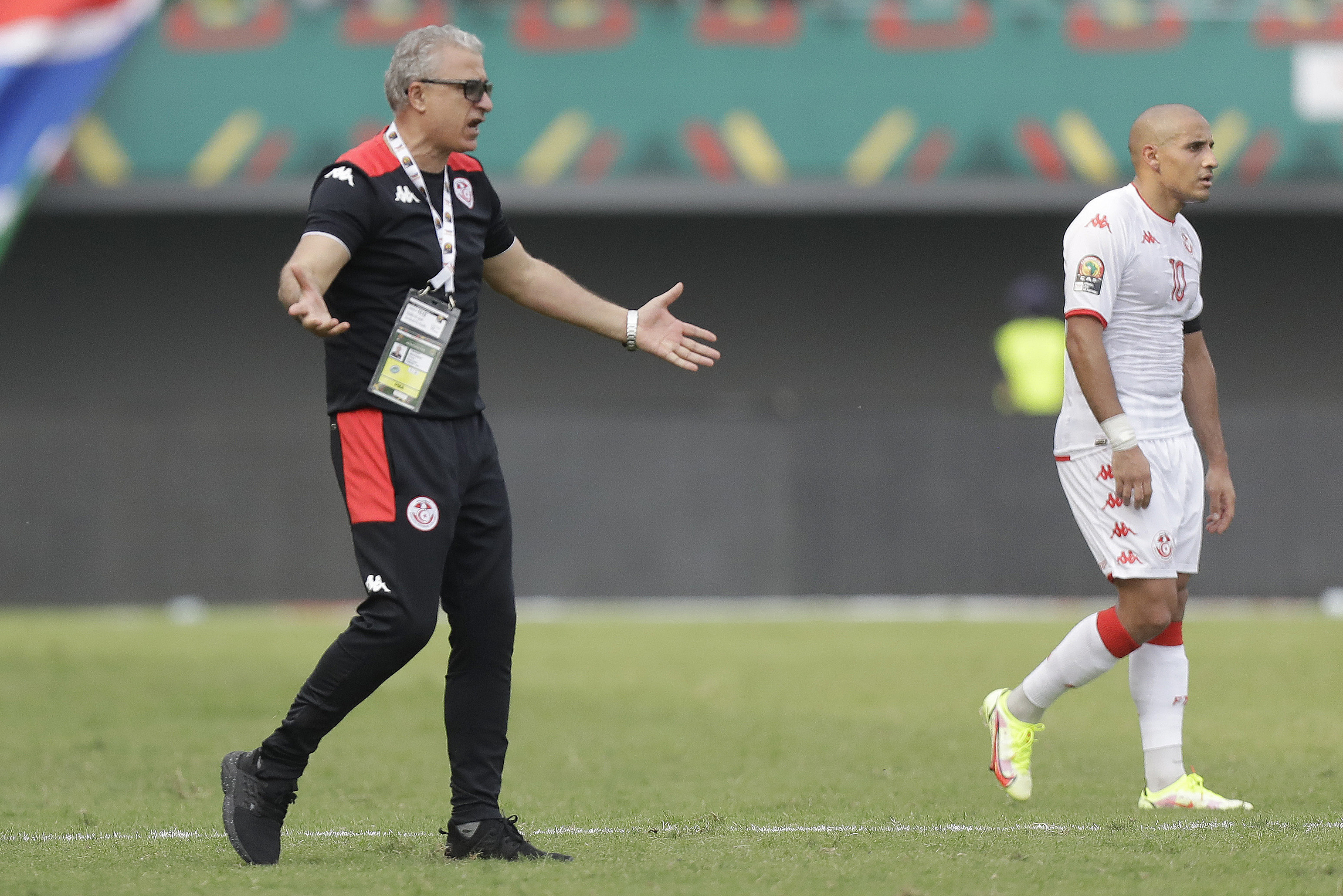 Mali were 1-0 up when referee Janny Sikazwe prematurely ended the match.

The Zambian official was then forced to restart the game where an additional four minutes were played.

However, the full-time whistle was then sounded early AGAIN in the 89th minute with around 40 seconds still to play.

There was no additional time either, despite lengthy VAR checks throughout the fixture and a water break.

The controversy didn't stop there.

Following the game Mali head coach Mohamed Magassouba was giving his post-match press conference when he was interrupted as it was announced that the final three minutes were to be played.

It took 40 minutes for the Mali players to return to the pitch.

The Tunisia team refused to play on as they already had their ice baths – with some reports suggesting they were already on the team bus.

"At the 85th minute he blows final whistle. Again at 89th minute. There was supposed to be 7-8 minutes of additional time.

"The players were taking ice baths for 35 minutes before they were called back out again.

"I've been coaching for a long time never seen anything like it."

Kabaier's side are now set to appeal for a replay according to beIN SPORTS.

If the result stands, Mali will be on course to progress to the next round of the competition whilst Tunisia are at risk of elimination.

Mali's next AFCON fixture will see them take on Gambia, whist Tunisiacome up against Mauritania.