VIRGIL VAN DIJK has revealed Jurgen Klopp told his team to play the "Liverpool way" at half-time in their semi-final second leg against Villarreal.

The Reds were outplayed by Unai Emery's team in the first half and trailed 2-0 at the break. 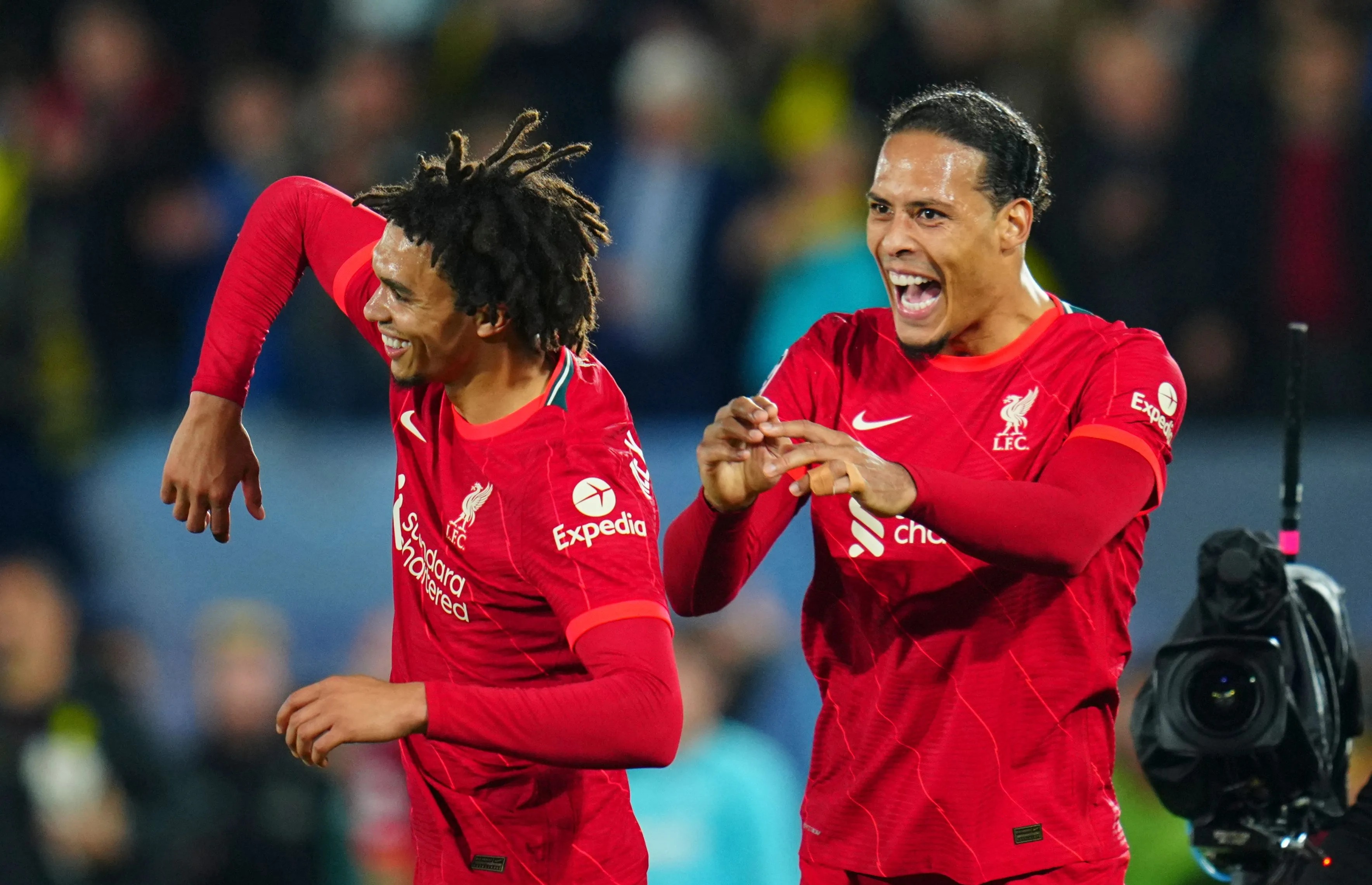 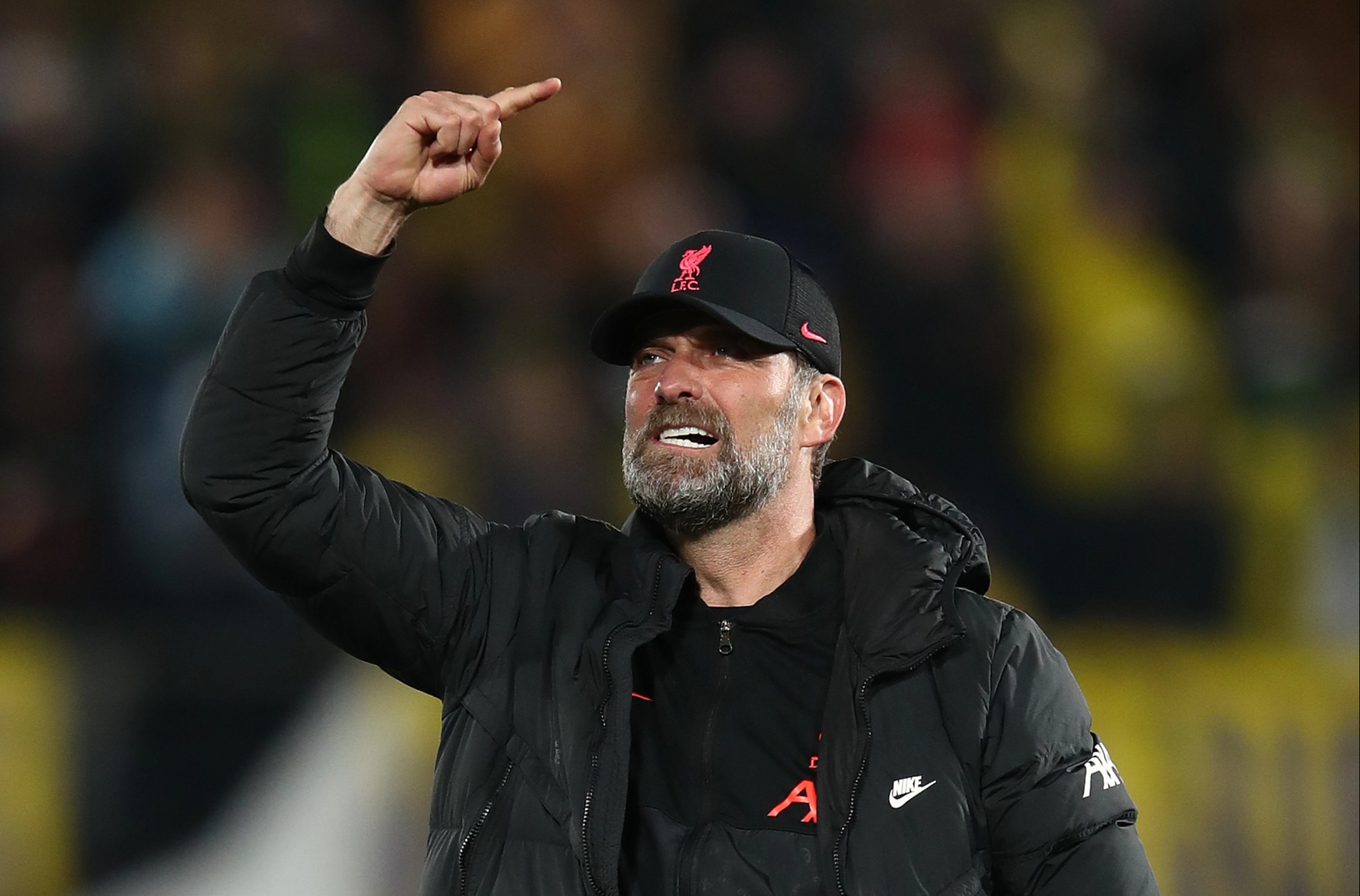 But Klopp remained calm and instructed his players to play their natural game and show how much they wanted to reach the final.

"Get on the ball, have a lot of movements in the ball but also behind the last line, they have a high line, so with the speed we have we have to mix that up as well.

"But also we have to show much we really want to go to the final, and that’s how it starts. And second half we dominated and played so well." 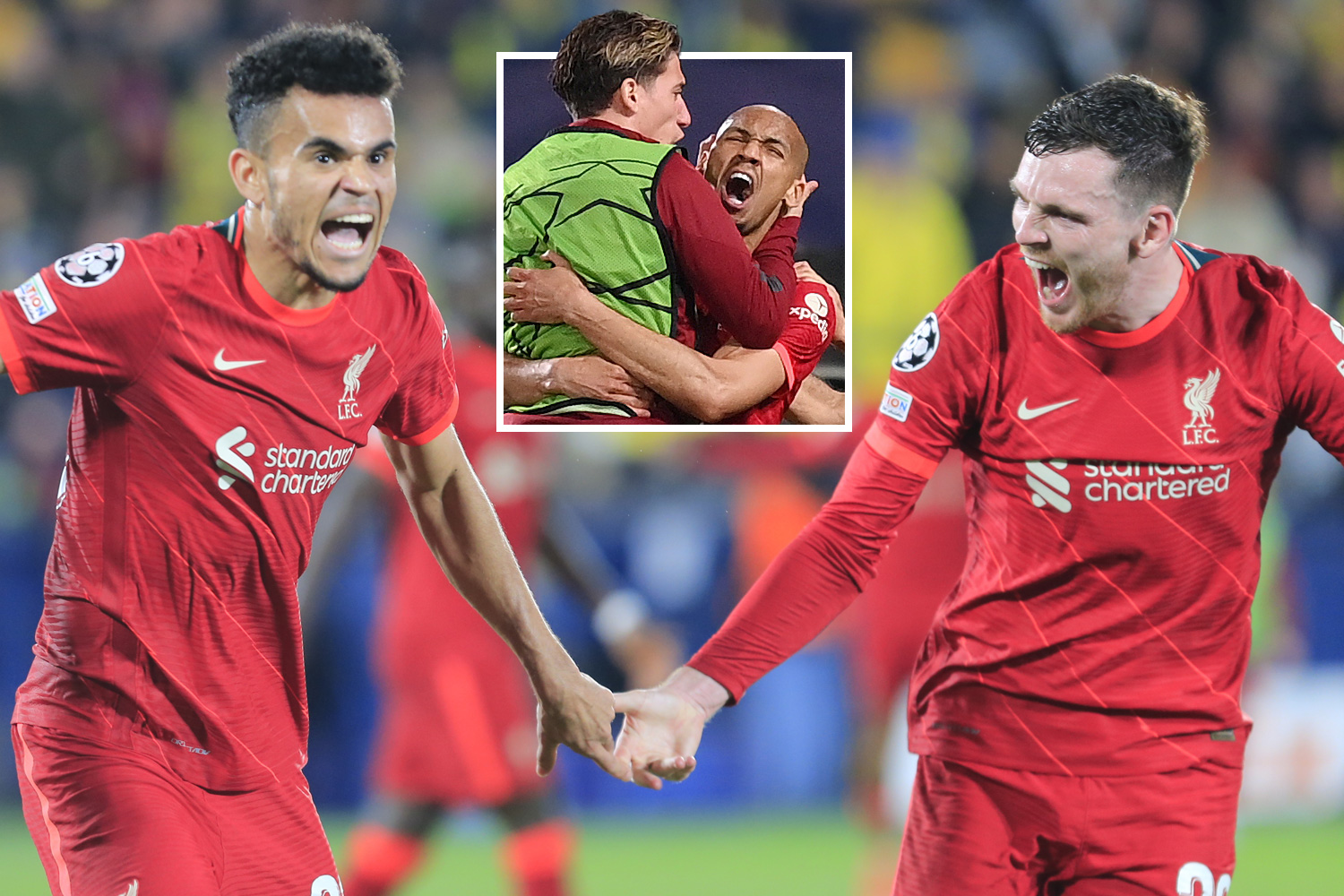 Liverpool quickly readjusted at the beginning of the second half and began to dominate possession, forcing Villarreal to sit deep.

They started getting more players forward with Fabinho charging forward from midfield and getting a goal back, although Villarreal keeper Geronimo Rulli should have done better.

Trent Alexander-Arnold then supplied a wonderful cross for half-time substitute Luis Diaz to score, before Sadio Mane made it 3-2.

Reflecting on the performance, Alexander-Arnold told BT Sport: "We just needed to play the way we wanted to play. We never played football that first half.

"We never picked up any of the second balls at all and they kind of played the game that they wanted to – and we allowed them to do that.

"It was difficult for us, like I say we didn’t play any football, but second half we came out, we played the way we needed to play, controlled the game a lot better.

"One bad half for us over the two legs, we can concede that as long as we get the job done and we did that today."