THE main transfer window — that spectacle of decadence — closed on Monday night.

I’ve never been in favour of them because the only beneficiaries are agents and players, with the huge inflation in prices and wages. 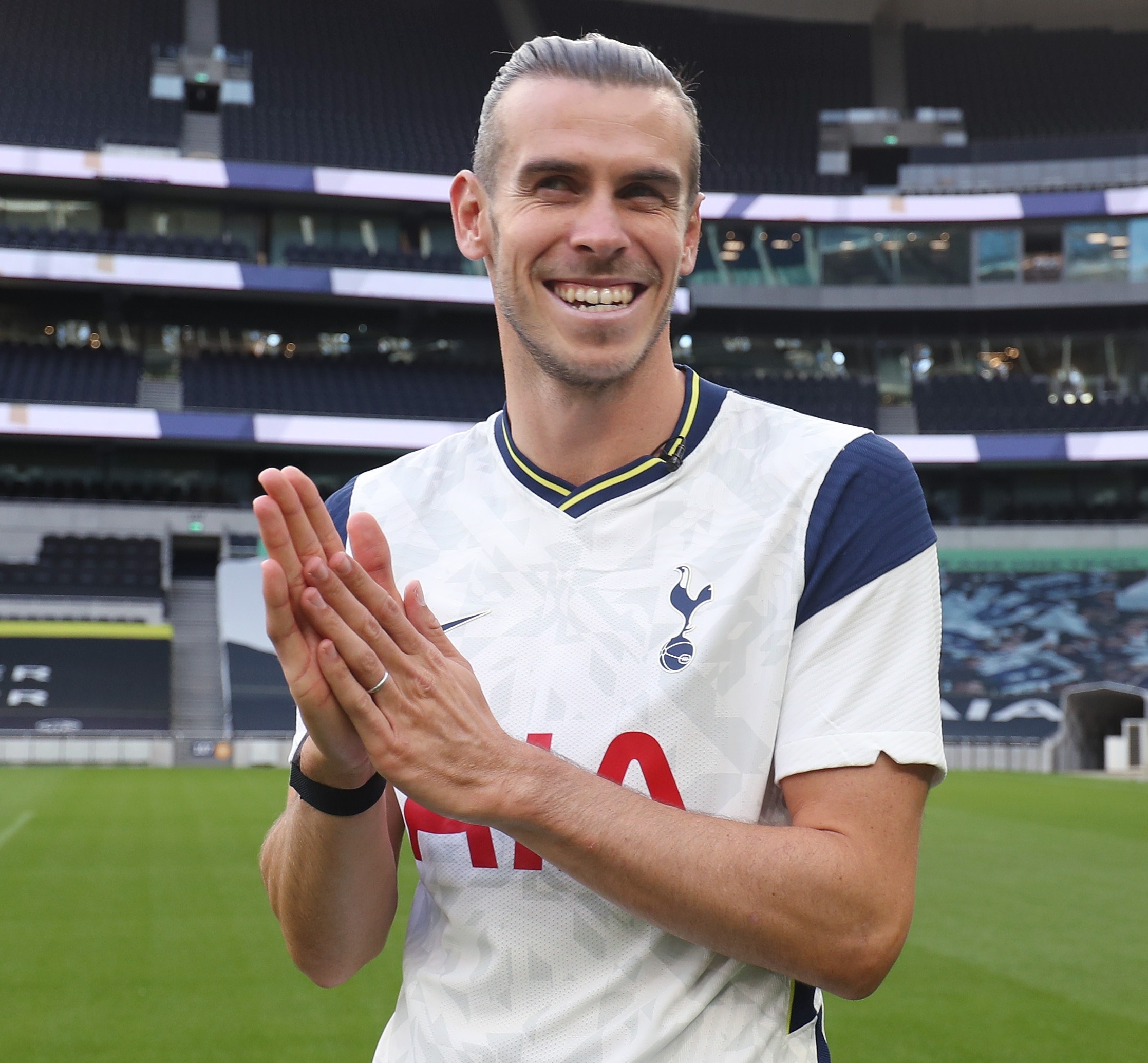 The football industry brought inflexibility upon itself by deciding they can only buy and sell its key product when it chooses or needs to.

The original notion of windows enabling clubs to settle on squads might have looked sensible to the leading advocates of it.

One of those was Sir Alex Ferguson, which is OK if you are Manchester United and can buy what you want, when you want (Jadon Sancho excluded).

But despite Harry Hindsight being the best trader in town, the window doesn’t work — least of all in a climate where Covid-19 has ripped the game apart.

Football isn’t helped by the lack of flexibility and time pressure that drives up prices and even removes rational thinking from deals.

Transfer windows are pretty much the living embodiment of the seven deadly sins. Sloth, gluttony, envy, greed, lust and pride are all represented in the frenzy of the market.

The only absentee is wrath and that perhaps comes later — when owners realise they have been hoodwinked into buying a pup.

In 2005, we tried to sign Dean Ashton for Crystal Palace from Crewe — but my lamentable integrity led me to suggest to the chairman of two other bidding clubs that we should coordinate our bids.

My idea was that we didn’t strangle each other for the benefit of Crewe and just let the player choose where he really wanted to play.

That lasted five minutes as Norwich changed their mind — and whacked millions on.

Off the player went to Carrow Road, not that Delia Smith cooked up a tastier dish as they finished below us in the league.

As football is now being used to advance all manner of causes, it was hoped that it would show some restraint with spending, rather than cock its customary snook to the plight of others.

This is an industry where the protagonists take 80 per cent of all revenue — but then refuse to consider pay reductions.

Of course, there has been no temperance. The spending in the summer of 2019 was £1.4billion.

This year — one with the country in ruins financially — has still seen a staggering £1.2bn spent.

Despite hoping for a recession, part of me still understands the need to continue to invest in the talent pool, especially in the Premier League.

What separates us from the other leagues around Europe is the scale of our broadcast deals and the competitiveness of our league.

So the one thing clubs in the Premier League can do is retain the quality of their output, to at least try to keep the ever-increasing broadcaster reclaim of revenues to a minimum by offering the best fare.

This window has seen luminaries such as Gary Neville say it’s easy to do business.

The case in point being criticism of Manchester United not paying up for Sancho, a 20-year-old who is more potential than finished article.

No other club is dipping into the £100m pond. It has been incredibly difficult. Some clubs desperate to bring in money — and others expecting discounts.

Look how complicated and costly it was to get Gareth Bale out of Real Madrid.

You may have previously expected that he would have been sent round in a cab.