THE countdown to tonight's 11pm transfer deadline is well underway. 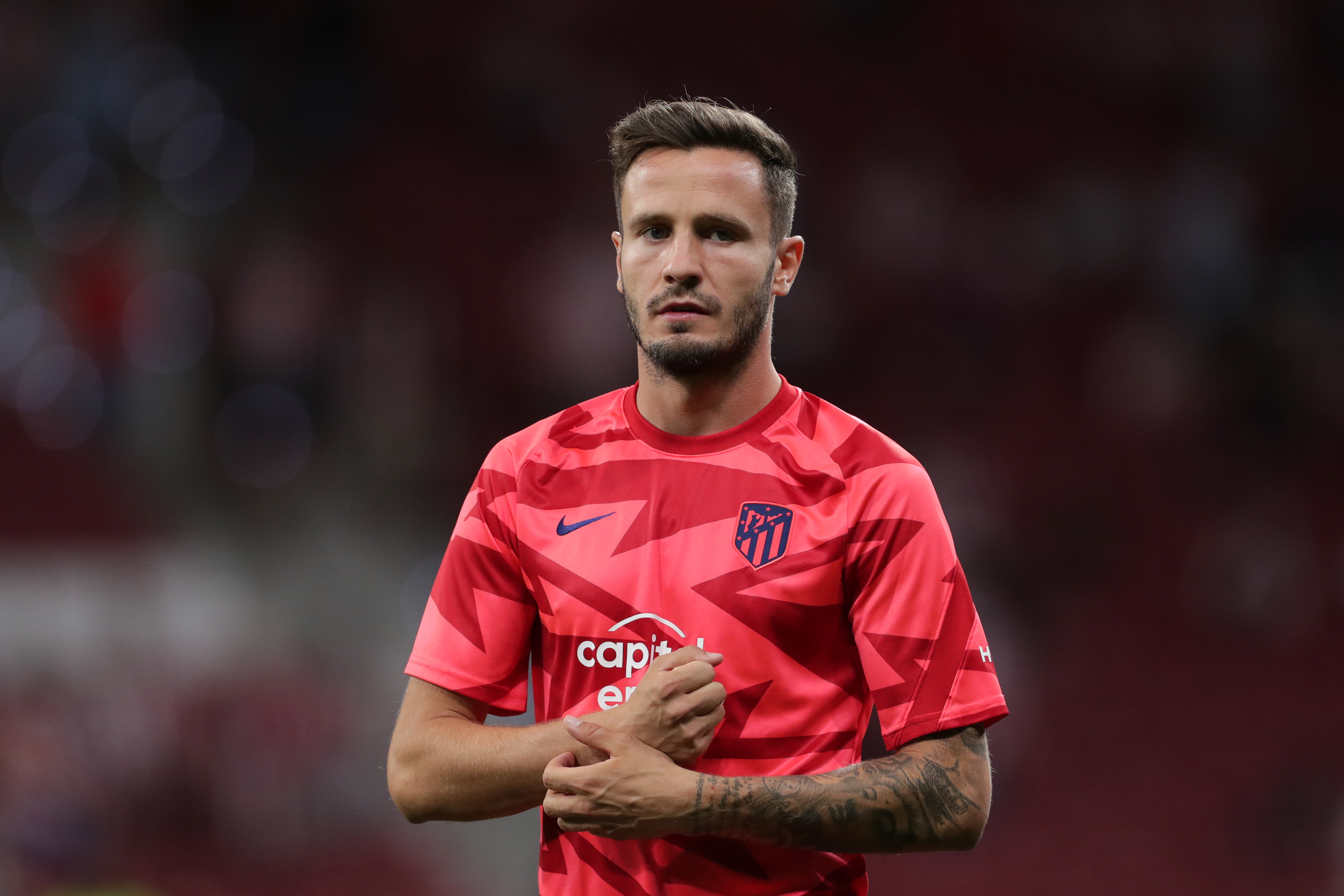 But there's still plenty of deals that could be completed on deadline day.

Here, SunSport rounds up the SEVEN most likely transfers according to odds supplied by Betfair.

The bookies rate Renato Sanches as the most likely deadline day arrival at odds of 1/5.

Reports suggest loan talks between Wolves and Lille are ongoing but there's a difference of opinion regarding a fee for his permanent signature.

Leicester have agreed a deal with RB Leipzig to sign Ademola Lookman on a season-long loan.

The former Everton and Fulham winger will undergo his medical shortly and it's a 1/4 chance that everything runs smoothly.

Everton submitted a season-long loan offer with an option to buy and the player has publicly stated that he wants to leave.

However, Arsenal have blocked the deal and told Maitland-Niles that he won’t be training with the first team.

Still, the bookies think there's more chance of it happening than not at odds of 1/2.

The 26-year-old has been strongly linked with Stamford Bridge over the summer but reports suggest Atletico have now changed their stance on allowing him to leave.

Spurs are priced at 5/2 to clinch Adama Traore's signature today.

Wolves don't want to lose the 25-year-old and will only accept a deal in the region of £50million.

Talks are believed to be ongoing.

It looks like Paris Saint-Germain will be keeping their superstar for another 12 months.

Real Madrid are said to have walked away from the deal after not getting a response to their £154.4m bid.

Sky Sports claim Mbappe is now planning to sign a pre-contract agreement with the Spanish heavyweights in January.

As things stand, Lingard will remain at Old Trafford.

The England international is the outsider of the pack at 7/2 to complete a last-gasp move to West Ham today.

The Hammers spent £30m on Croatia midfielder Nikola Vlasic from CSKA Moscow, which could kill off any prospect of a return to London.

*Min stake £5, min odds 2.0. Only deposits made using Cards or ApplePay will qualify. Free bets are awarded after the qualifying bet has settled, valid for 30 days, and must be used on multiples with 3+ legs. Max £20 in free bets. T&Cs apply. 18+ BeGambleAware.Org