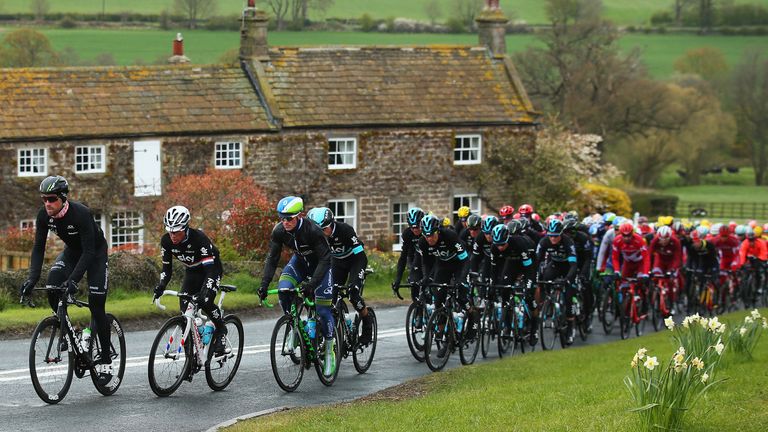 Organisers have insisted the Tour de Yorkshire has a long-term future despite being forced to postpone the sixth edition of the race for a second time to 2022.

The popular event had already been put back from its original slot between April 30 and May 3 this year to next spring, but has now been pushed back again due to the uncertainty caused by the coronavirus pandemic.

The decision comes amid ongoing concerns over the Tour’s long-term fate, with the sixth edition the last on the existing contract between Welcome to Yorkshire and the Amaury Sports Organisation.

Even before the pandemic struck there were question marks over the race given the upheaval at Welcome to Yorkshire since the exit of former chief executive Sir Gary Verity in 2019 – with his successor James Mason previously saying the event must prove its worth before a new deal was signed.

But on Wednesday Mason offered a more optimistic assessment despite the disruption of the pandemic.

“Let’s be positive. We haven’t cancelled the race,” Mason said. “That would have been the easiest thing to do. We’ve now committed to 2022.

“It was a necessary decision because of the logistics around the race but it give us time now to really plan and make sure it is fit for purpose for a long-term future. I would say we’re in a stronger position now because everyone can take a breath, refocus, recalibrate and plan properly. 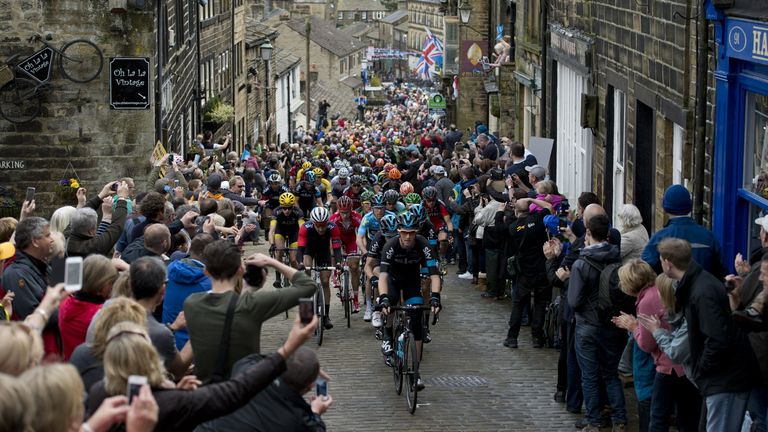 “Welcome to Yorkshire has gone through a really turbulent couple of years but this is far from the death knell of the organisation or the race. This is potentially the rebirth of Welcome to Yorkshire and therefore we can look to the Tour de Yorkshire in the present and the future tense.”

The Tour, a legacy event of the Grand Depart of the Tour de France in 2014, has built its reputation on the back of the huge crowds which turned out to watch the first five runnings, with the fact that could not currently happen a significant part of the decision to postpone.

The intention is to stick to the route that was announced at the start of this year for both the four-day men’s race and two-day women’s race, with stages between Beverley and Redcar, Skipton and Leyburn, Barnsley and Huddersfield and Halifax and Leeds.

“We’re committed to the route as it is,” Mason added. “All the local authorities are fully supportive of the decision. Naturally their eyes have to be on the here and now and the focus on public health. The logistics of stemming the virus make it sensible to allow everyone to focus on that for now.”