MARCEL SABITZER'S wage demands could force RB Leipzig to sell him with Tottenham interested in bringing the midfielder to the Premier League, according to reports.

According to journalist Christian Falk, Spurs are interested in bringing the Austrian to the Premier League. 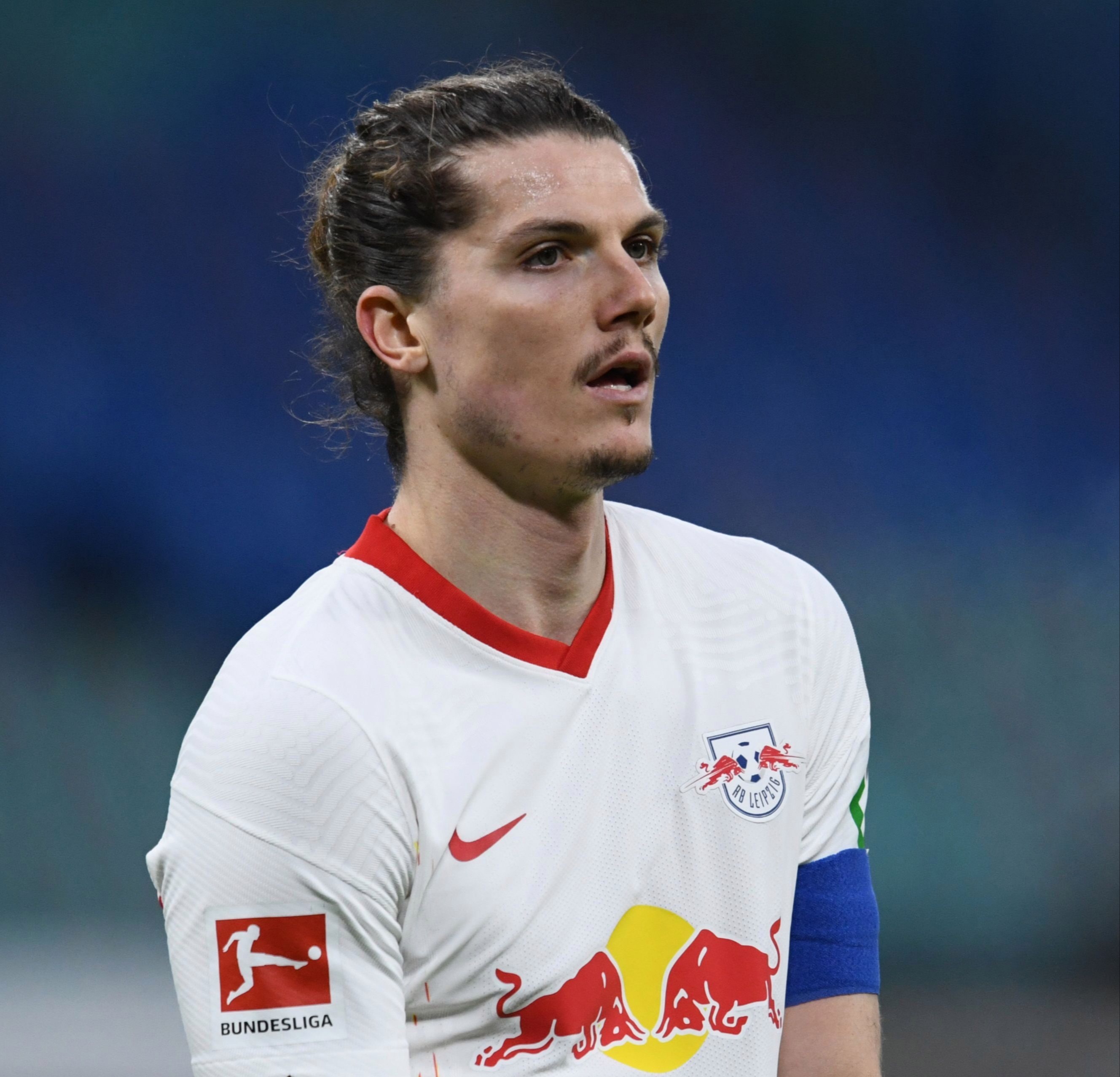 Sabitzer is one of RB Leipzig's top earners with an annual salary of £5.5million, and the club would struggle to increase his wages, handing Spurs a massive boost.

And the player is reportedly interested in a move to Spurs which would see his six-year stay at Leipzig come to an end.

The player's contract is due to expire in the summer of 2022, and Leipzig could look to get some money for the player instead of letting him go for free at the end of next season.

Spurs are reportedly ready to make a move for the 26-year-old should Barcelona come in with an audacious bid for midfielder Tanguy Ndombele.

And according to Spanish outlet Mundo Deportivo, Spurs are willing to cough up £45m to land the player.

Jose Mourinho is familiar with Sabitzer, the Leipzig captain scored twice in the second leg of last season's Champions League last 16 clash between the two sides to knock Spurs out.

Leipzig went on to reach the semi-finals, beating Atletico Madrid before losing 3-0 to Paris Saint-Germain.

Leipzig have got off to a fine start this season sitting third, two points off Bundesliga leaders Bayern Munich as well as reaching the knockout stages of the Champions League knocking out Manchester United. 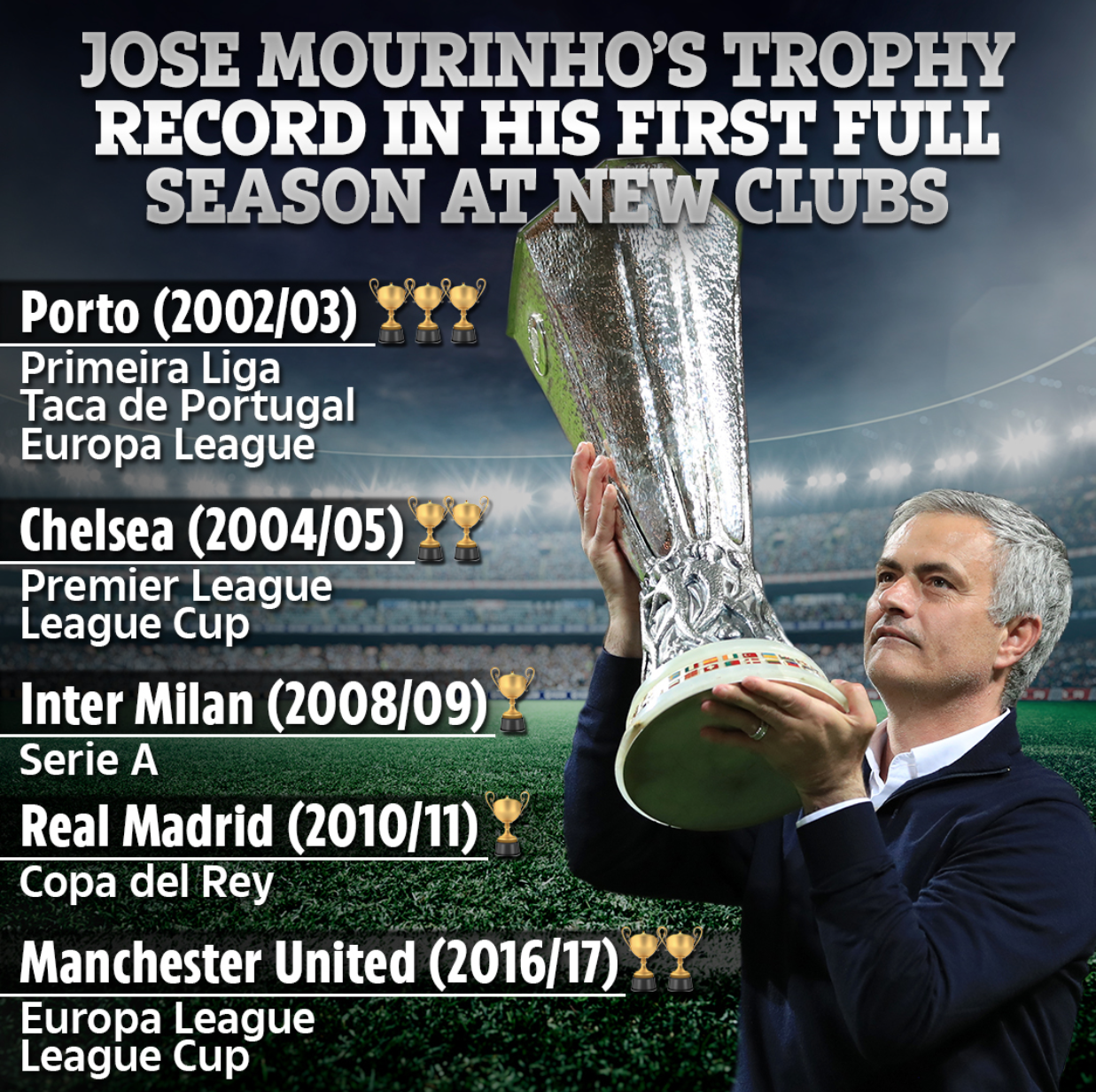 And Sabitzer has played his part scoring three goals and providing two assists.

If the Austrian was to make the move to the Premier League, he would be following in the footsteps of former team-mate Timo Werner who joined Spurs' rivals, Chelsea.