Tottenham star Son Heung-min has been forced to go into quarantine in a hotel after FOUR of his South Korea team-mates test positive for coronavirus.

The Spurs striker does NOT have the virus but has been told he must self-isolate along with his international team-mates. 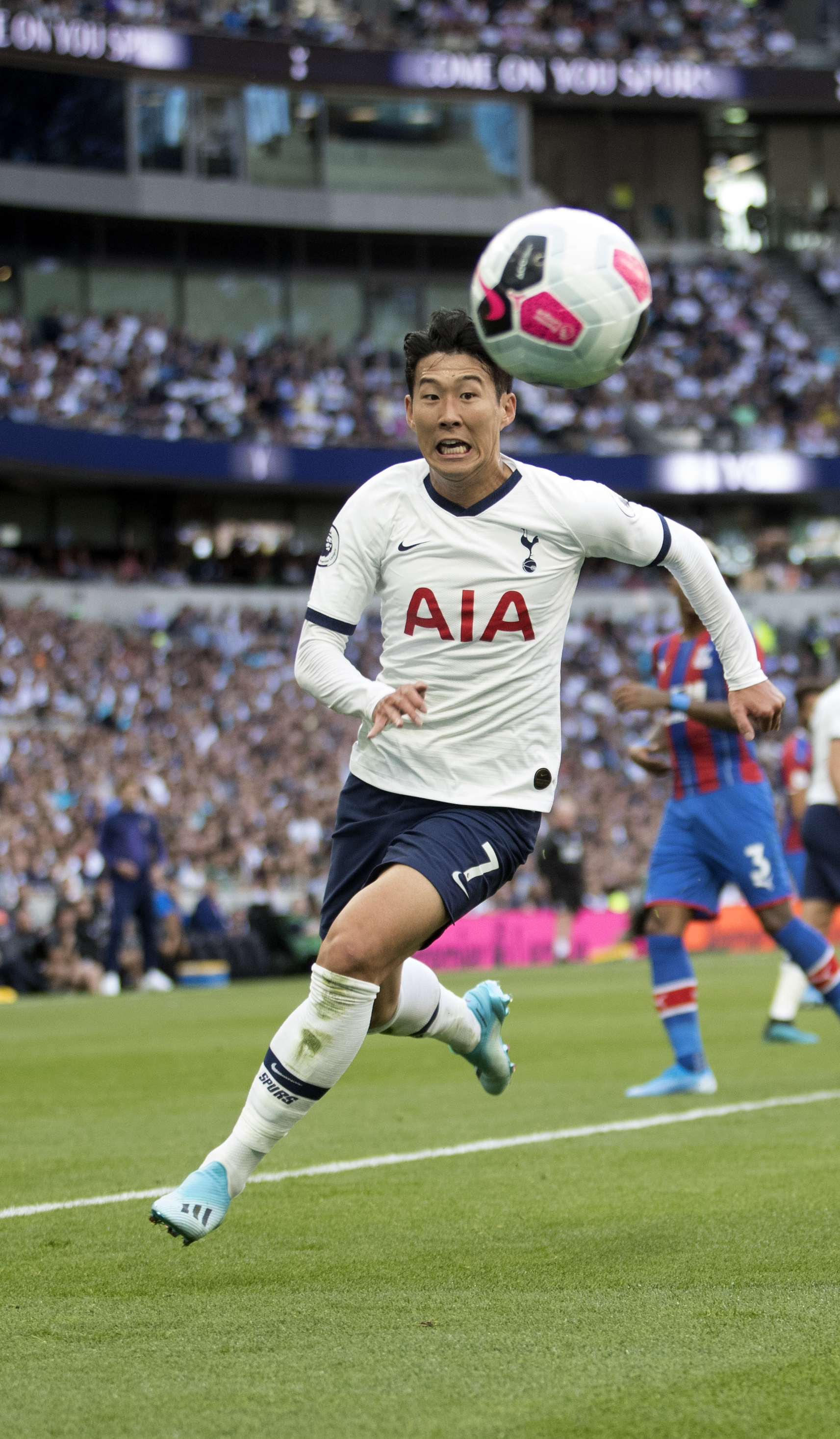 If the situation escalates then tonight's friendly with Mexico will be cancelled.

If Son has the virus he could miss Tottenham's crunch home clash with 2019 champions Manchester City next Saturday.

Son could also be ruled out of the Europa League match with Ludogorets a week on Thursday.

The Korean has been a sensation for Spurs this season.

He hit FOUR goals against Southampton.

Son has ten goals in 13 games for the North Londoners.

If he has the virus he will have to fly to Austria to self-isolate.

It follows the news that Liverpool striker Mo Salah has contracted the virus while on international duty with Egypt.