TOTTENHAM left-back Ryan Sessegnon is set to complete a season-long loan to Hoffenheim.

The 20-year-old is reportedly prepared to leave for first-team football as he slips down the Spurs pecking order. 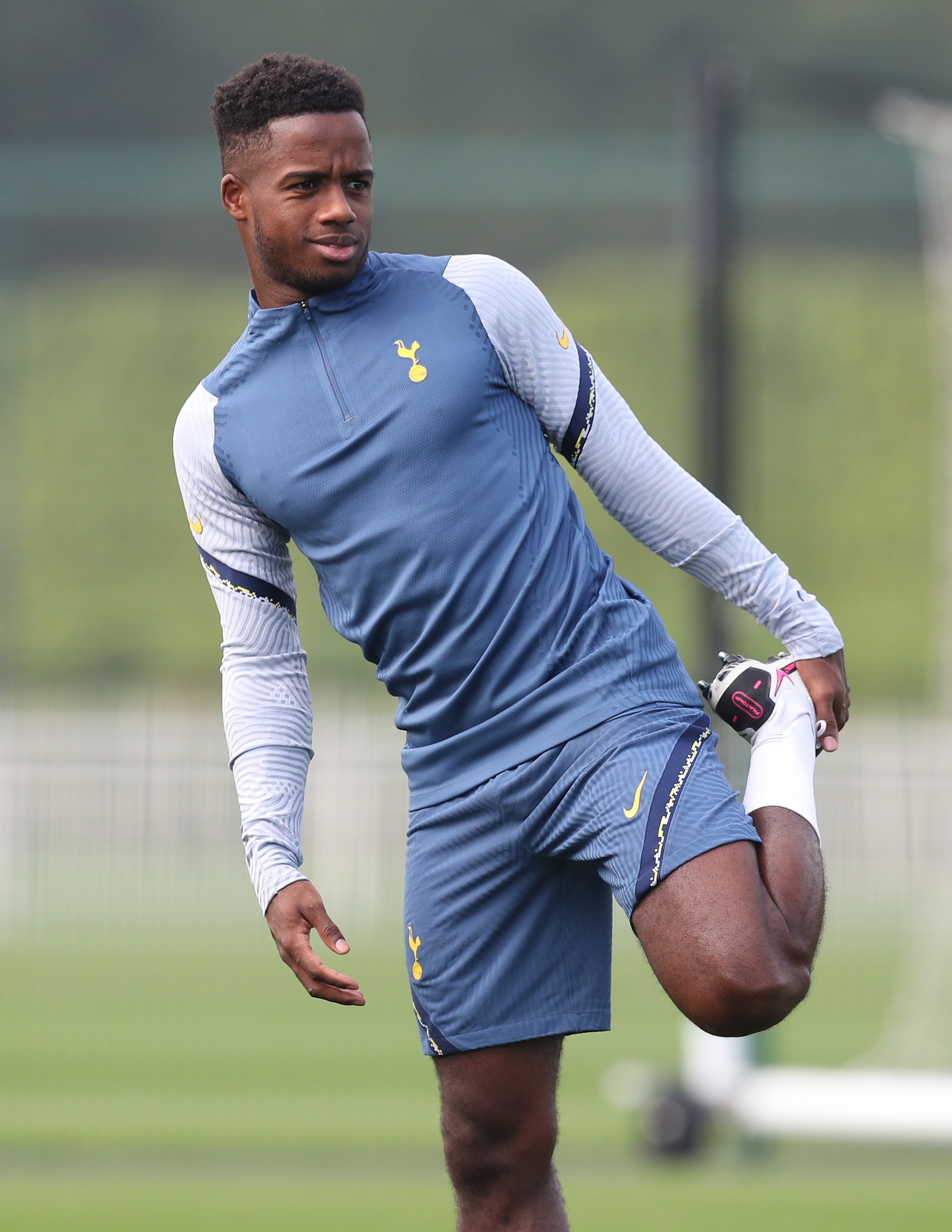 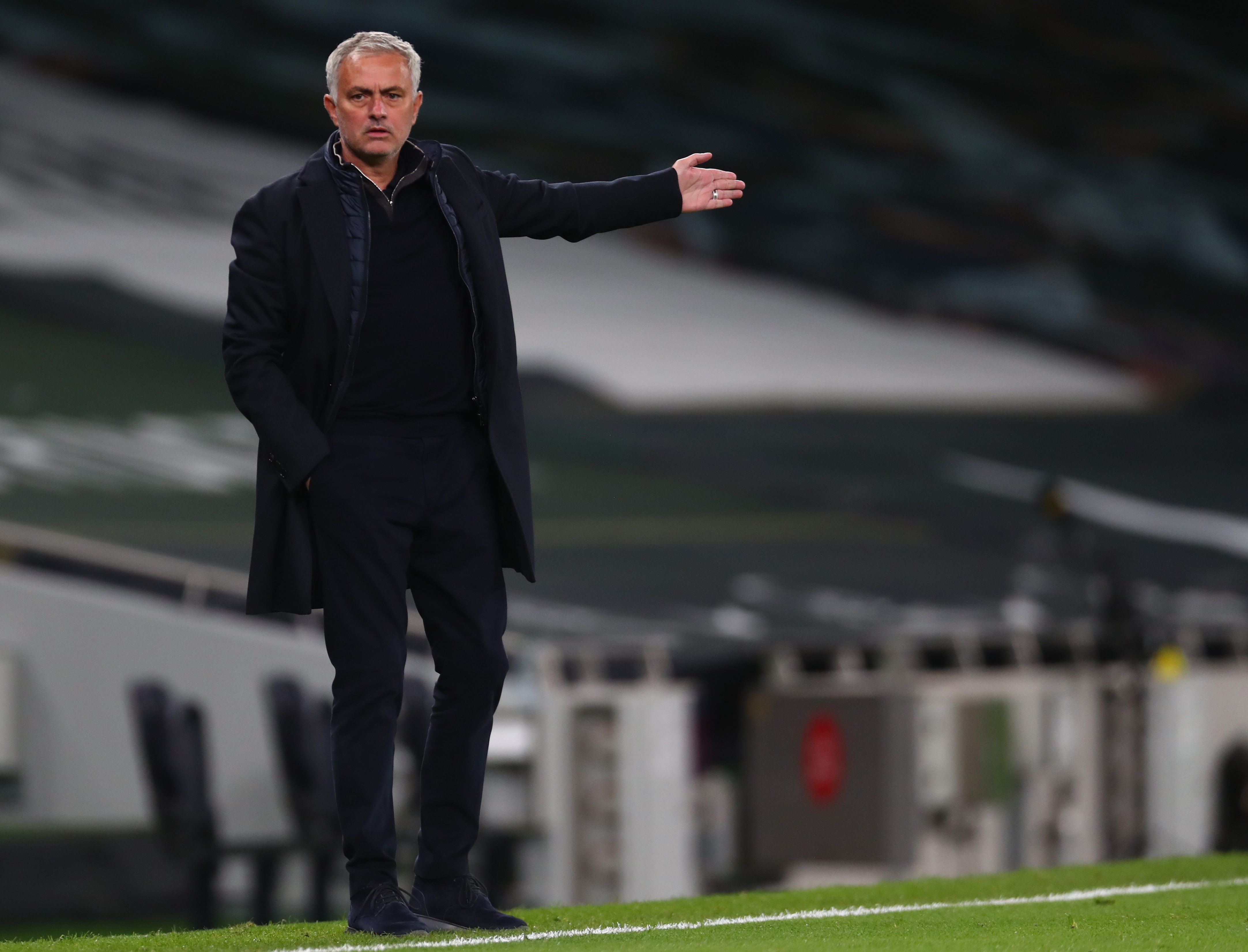 The ex-Fulham ace saw Sergio Reguilon arrive in North London last month – pushing him further away from the starting line-up.

And now he's ready to be the latest young Premier League kid to head to Germany in search of playing time.

And Hoffenheim are said to leading the chase.

That will be a blow to Celtic who were also interested in signing the defender, One Football report.

The youngster played just six league games last season as he struggled to get a run in Jose Mourinho's team.

He will be hoping a move to the Bundesliga can help revive his career after he was tipped for big things while at Fulham.

Jadon Sancho blazed the trail when he left Manchester City for Dortmund, but is now linked with a move to Manchester United.

Recent years has also seen young hotshot Ademola Lookman make the change, before returning to England earlier in the week.

Reiss Nelson and Ethan Ampadu have also made loan moves to Germany.