Goalkeeper Michel Vorm is among those let go by the North Londoners after his contract expired. 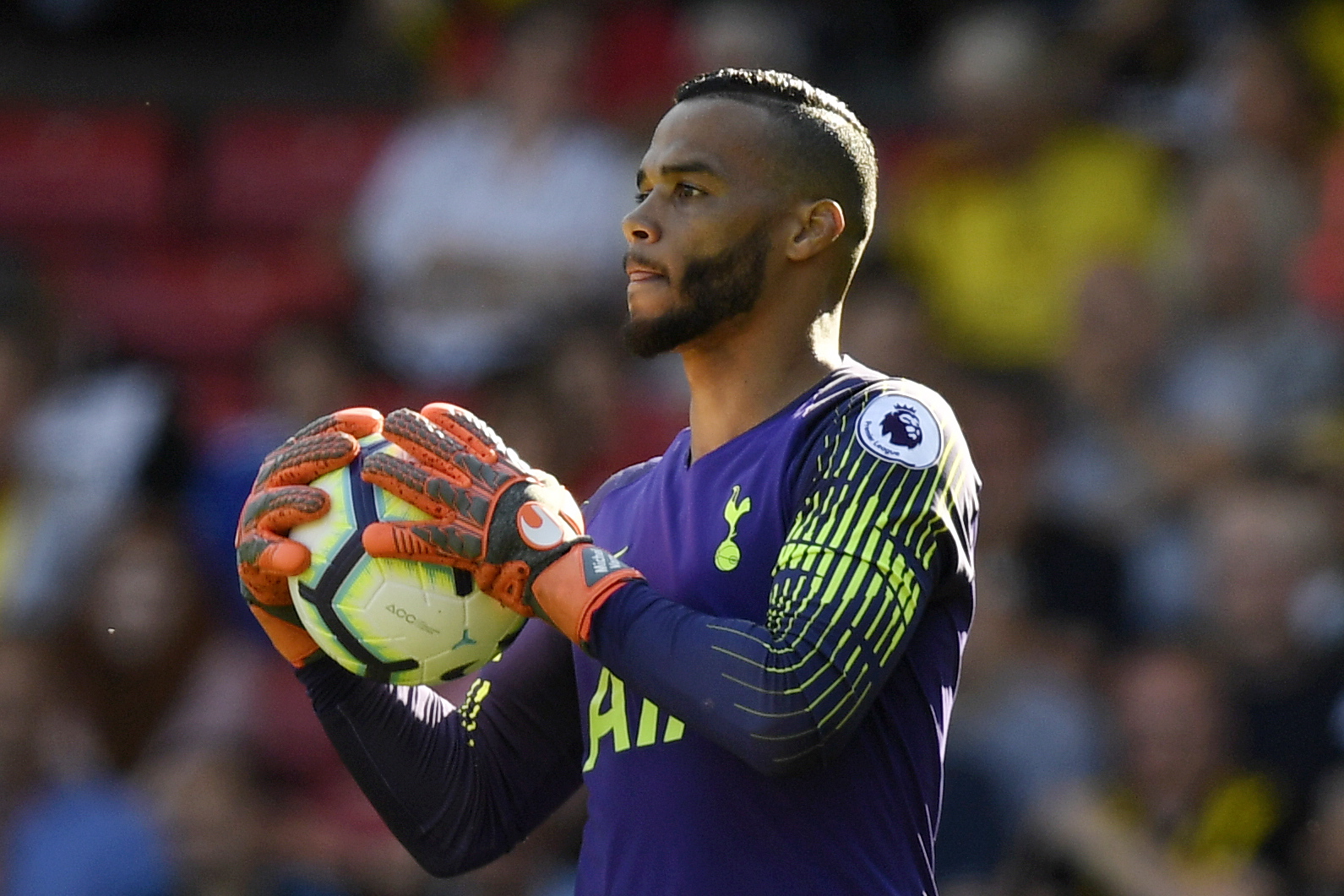 The Dutch international, 35, signed for Spurs from Swansea on a four-year deal in 2014.

Although he had his stay extended for a further year last summer, he has been the third-choice goalkeeper this season.

Captain Hugo Lloris has remained the No1 throughout Vorm's time at the club but Paulo Gazzaniga emerged as the back-up this term with the Argentine used in the domestic cup competitions.

However, Vorm did make four appearances for the club this season.

He appeared twice in the Premier League – 2-1 defeats to Watford and Liverpool – as well the 2-1 defeat to Inter Milan and the 2-2 draw at PSV in the Champions League.

The stopper did not help himself, though, as he managed to play a goal kick out of play for a CORNER against the Hornets.

Overall, the goalkeeper made 47 appearances for Spurs.

Development players Dylan Duncan, Charlie Freeman, Tom Glover, Connor Ogilvie and Jamie Reynolds were also shown the exit door and did not have their deals renewed.

However, Japhet Tanganga and Jack Roles have signed new contracts and Kion Etete has joined from Notts County.

Spurs are expected to end their transfer duck this summer by splashing some of the extra cash earned from their Champions League run.

The club's last signing was Lucas Moura in January 2018 but they are being linked with a number of targets this summer.

Julian Draxler is being linked as a possible replacement for Christian Eriksen while Ryan Sessegnon is pushing for a move.

Lucas Digne and Nicolo Zaniolo are also reported targets. But if Spurs are to make a statement signing, they could try and land Real Betis' Giovani Lo Celso and have placed a £53million bid.

And as revealed by SunSport, Poch is also eyeing up a move for Lyon midfielder Tanguy Ndombele.