TOTTENHAM's search for a new managerial appointment has taken a BIG twist with Julian Nagelsmann no longer available.

The 33-year-old was Spurs' top candidate to replace Jose Mourinho, who was relieved of his duties after 17 months in charge. 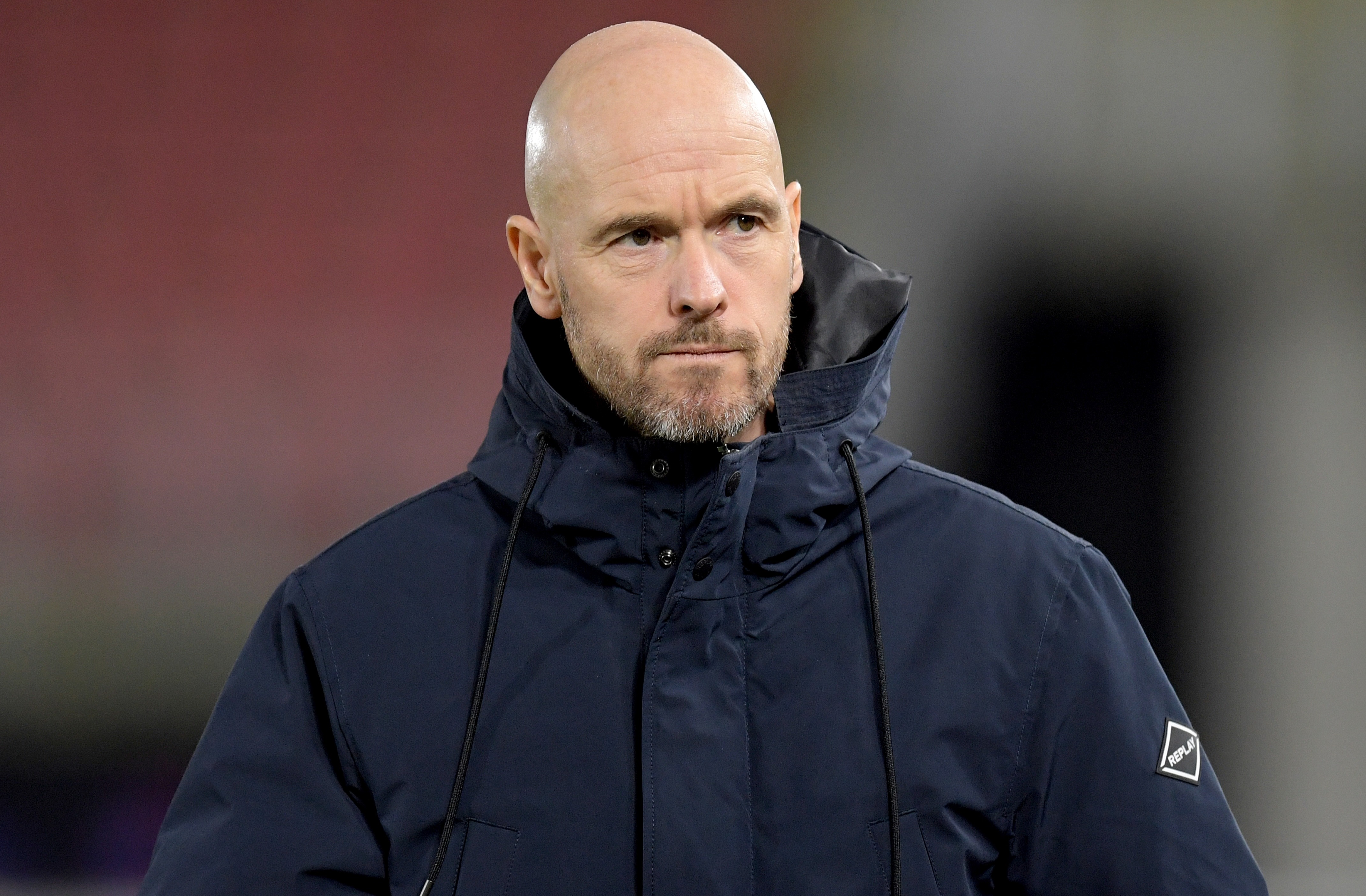 But Nagelsmann is officially off the market having signed a five-year deal to become Bayern Munich's new head coach.

And the German's decision to swap Leipzig for Munich has had a significant impact on Tottenham's next manager betting market, according to Betfair.

Former Chelsea and Juventus boss Maurizio Sarri remains the favourite after claims Spurs has made contact with his agent, Fali Ramadani.

But confidence in the Italian's arrival is drifting with his price now 7/2 having been 9/4 yesterday.

A big market-mover has been Ajax boss Erik ten Hag, whose odds have more than halved from 9/1 into 4/1 second-favourite.

The 51-year-old guided Ajax to their first league and cup double in 17 years after his arrival in 2017 and looks certain to land another Eredivisie title this year.

The Daily Telegraph claim Spurs would be confident about securing his services, especially given he's got one year remaining on his current contract.

Former Tottenham defender Jason Cundy told talkSPORT that he believes Hag would be a good and 'ambitious' move.

He said: "I think Spurs need to move forward and be a bit ambitious. Ten Hag has been linked. He’s got a year left on his contract.

"The style of play at Ajax is befitting of what Spurs fans want to see. It’s a new fresh start looking to the future."

Leicester's Brendan Rodgers was available at 11/2 but has drifted out to 8/1 – just ahead of free agent Rafa Benitez at 10/1.

Ex-Bournemouth boss Eddie Howe and Fulham manager Scott Parker are locked together at 12s, along with former Juventus boss Massimiliano Allegri, who's moved from 20s to 12s.

Nuno Espirito Santo is offered at 14/1 and Belgium's Roberto Martinez is the biggest mover of the pack – crashing in from 40/1 down to just 14/1.