TOTTENHAM are in transfer talks with Fiorentina over Nikola Milenkovic, according to reports.

The North Londers desperately want to bring in another defender before the summer window closes. 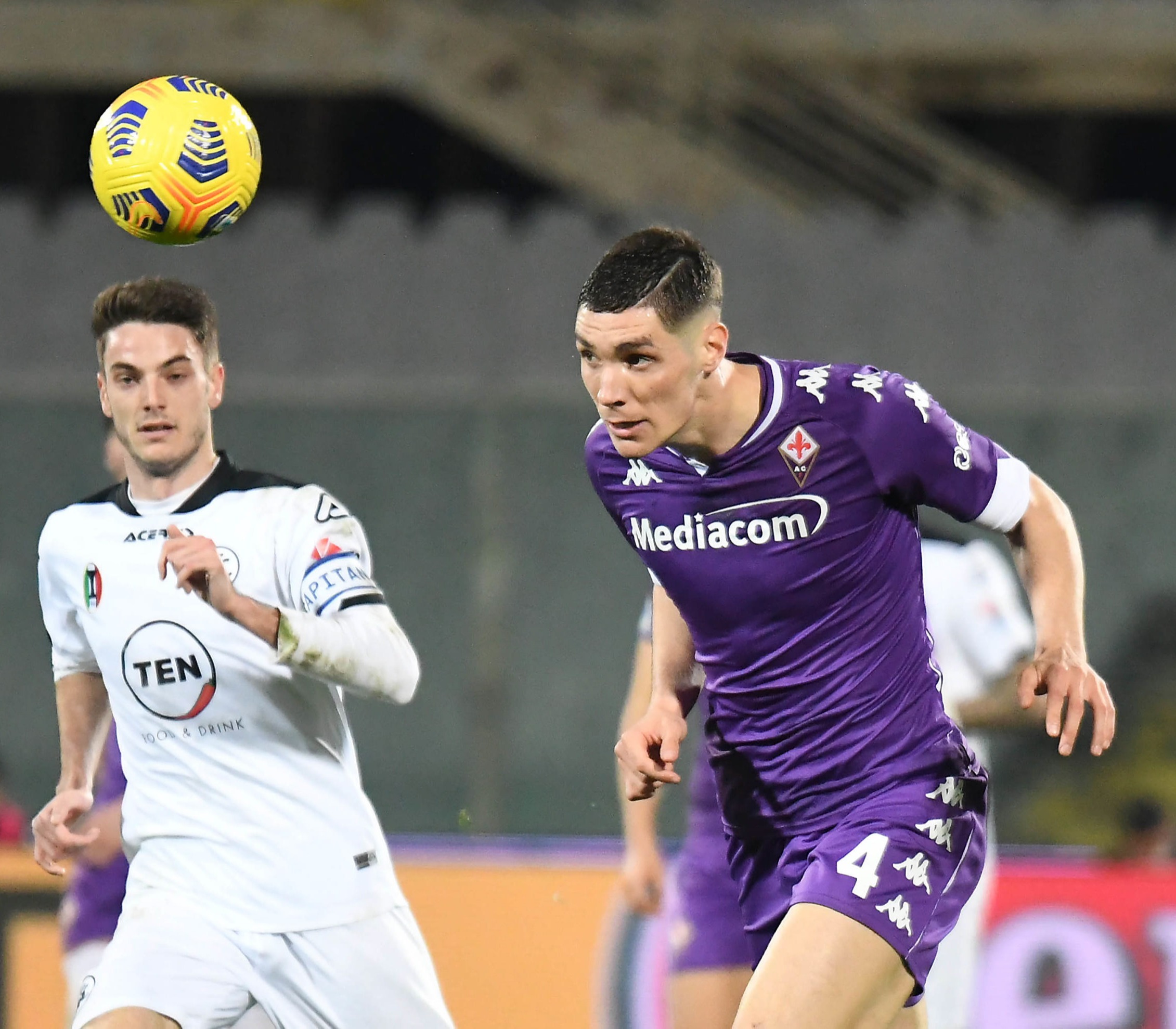 And versatile Milenkovic, who can play at right-back or centre-back, fits the bill perfectly.

He was previously linked to Manchester United and Arsenal before a move to West Ham was on the cards.

But according to Sky Sports, Tottenham hope to pounce after the Hammers switch broke down.

Milenkovic, 23, is into the final year of his contract with the Serie A side.

The 6ft 5ins Serbian ace came through the ranks at Partizan Belgrade before joining Fiorentina in 2017.

He has 127 appearances for the club and 11 goals – as well as 28 caps for the senior Serbia national team.

Milenkovic is not the only name on director of football Fabio Paratici's transfer wishlist.

Extra reinforcement in the backline is a priority following Toby Alderweireld's departure for Qatari side Al-Duhail while Juan Foyth made his switch to Villarreal permanent.

They have already splashed out £47million on Cristian Romero from Atalanta.

Tottenham are in talks with Bologna's £17m-rated Takehiro Tomiyasu, although no agreement has been reached and Milenkovic would likely be cheaper.

Villarreal and Spain man Pau Torres is also a target – but has a £55m release clause.