TOTTENHAM have confirmed that Danny Rose and Paulo Gazzaniga will leave the club when their contracts run out in the summer.

The two players' deals expires on June 30 and they will be available on a free once the summer transfer window opens. 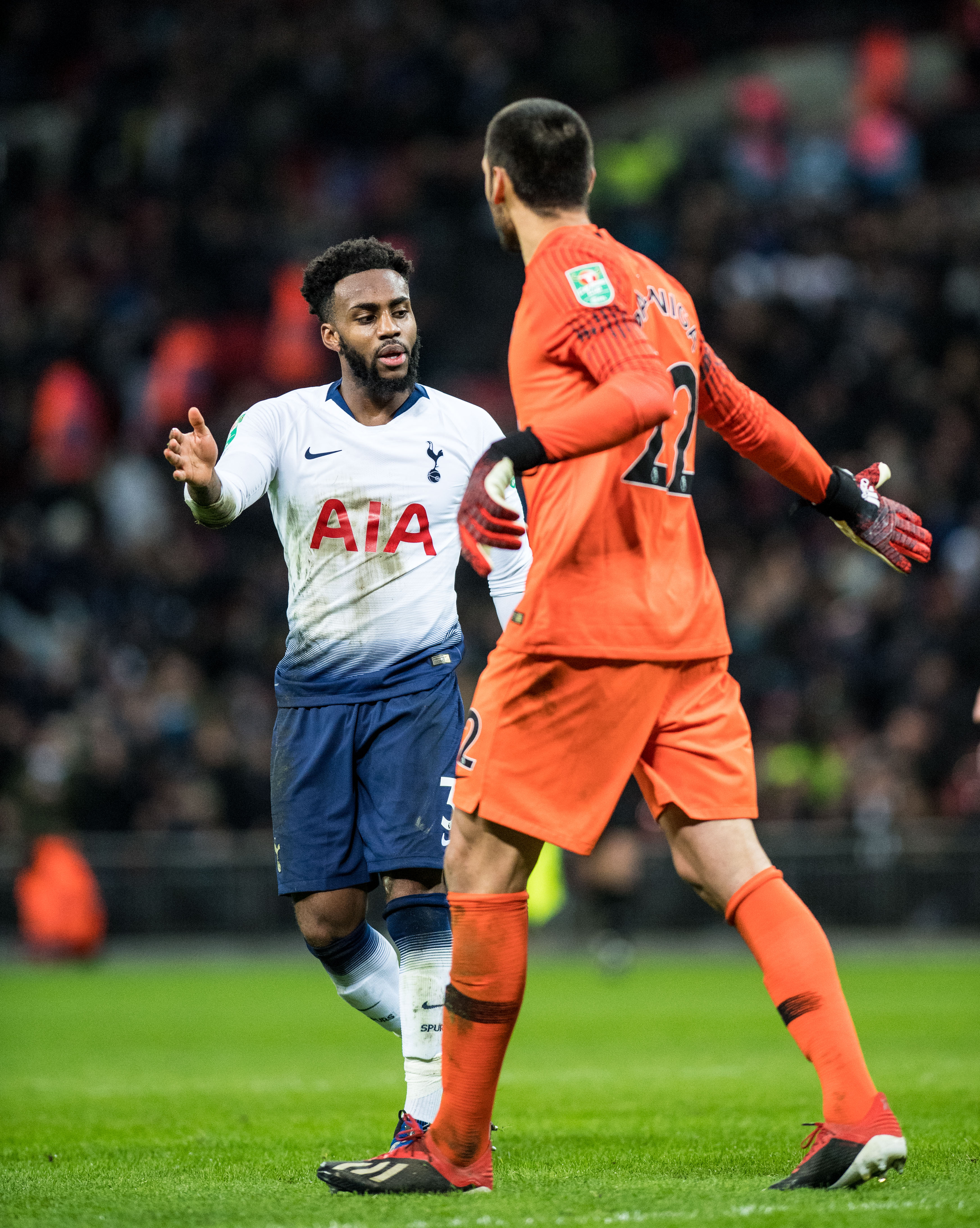 The club shared the following announcement on Twitter: "The club can confirm the departures of Danny Rose and Paulo Gazzaniga following the conclusion of their contracts.

"We thank Danny and Paulo for their service and wish them well for the future."

Rose returned to north London last year following a short loan stint at Newcastle where he only managed 13 appearances for Steve Bruce's side.

Former Tottenham manager Jose Mourinho then omitted the left-back from the season's Premier League and Europa League squads, meaning he didn't play at all for the senior team.

The 30-year-old joined Spurs in 2007 from Leeds and went through various different loan stints at Watford, Peterborough United, Bristol City and Sunderland.

The ex-England international found his groove in 2013 when he established himself in Spurs' starting line-up.

Rose went on to amass a total of 10 goals and 29 assists in 214 appearances across all competitions.

However, the defender grew frustrated with a lack of playing time upon Mourinho's arrival in 2019 and expressed his concerns to the Portuguese manager, as shown in Amazon's recent All or Nothing: Tottenham Hotspur documentary.

That led to his temporary move to St James' Park before his omission from the incoming Roma boss, who has since been replaced by Rose's former team-mate Ryan Mason on an interim basis.

Gazzaniga joined Tottenham from Southampton in 2017 as a reserve keeper to Hugo Lloris.

The Argentina international only managed 37 appearances, picking up 10 clean sheets in the process.

The 29-year-old spent this season on loan at Elche where he also failed to stand out with only eight appearances for Fran Escriba's side.