TOTTENHAM's chase of transfer target Nikola Milenkovic seems dead in the water after he signed a new deal with Fiorentina.

Milenkovic, 23, has put pen to paper on a new two-year contract with the Serie A club. 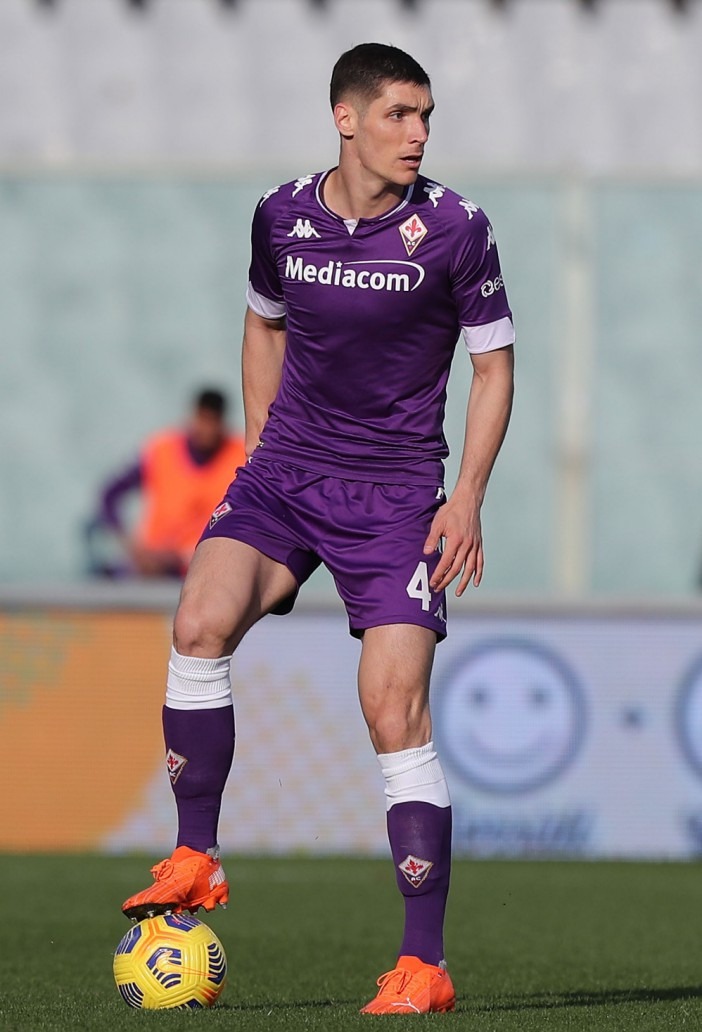 Spurs Nuno Espirito Santo's old club Wolves were also among the frontrunners for the defender's signature this summer.

But both parties failed to get close to reaching a deal with Fiorentina, leading Milenkovic to end his interest in a move, report Sky Sports.

It is claimed the Serbian is now focused on the season ahead with the Fiorentina squad after committing his future to the club.

West Ham were among other credited with an interest, so David Moyes will now have to move on to other targets.

The Hammers also had their pursuit of Kurt Zouma knocked back by the defender earlier this month.

But unlike Tottenham, West Ham are yet to sign an outfield player this summer.

Spurs director of football Fabio Paratici has already managed to strengthen his side's defence this off-season with the addition of Cristian Romero from Atalanta.

But Milenkovic's contract renewal will still come as a blow for Spurs, especially after another defender, Villareal's Pau Torres, also reportedly turned down the opportunity to join them.