THE GAME between Tottenham and Chelsea on Sunday will be the Premier League's first zero carbon football match.

The initiative, led by Sky, aims to raise awareness of the climate crisis and hopes inspire thousands to reduce their carbon footprint. 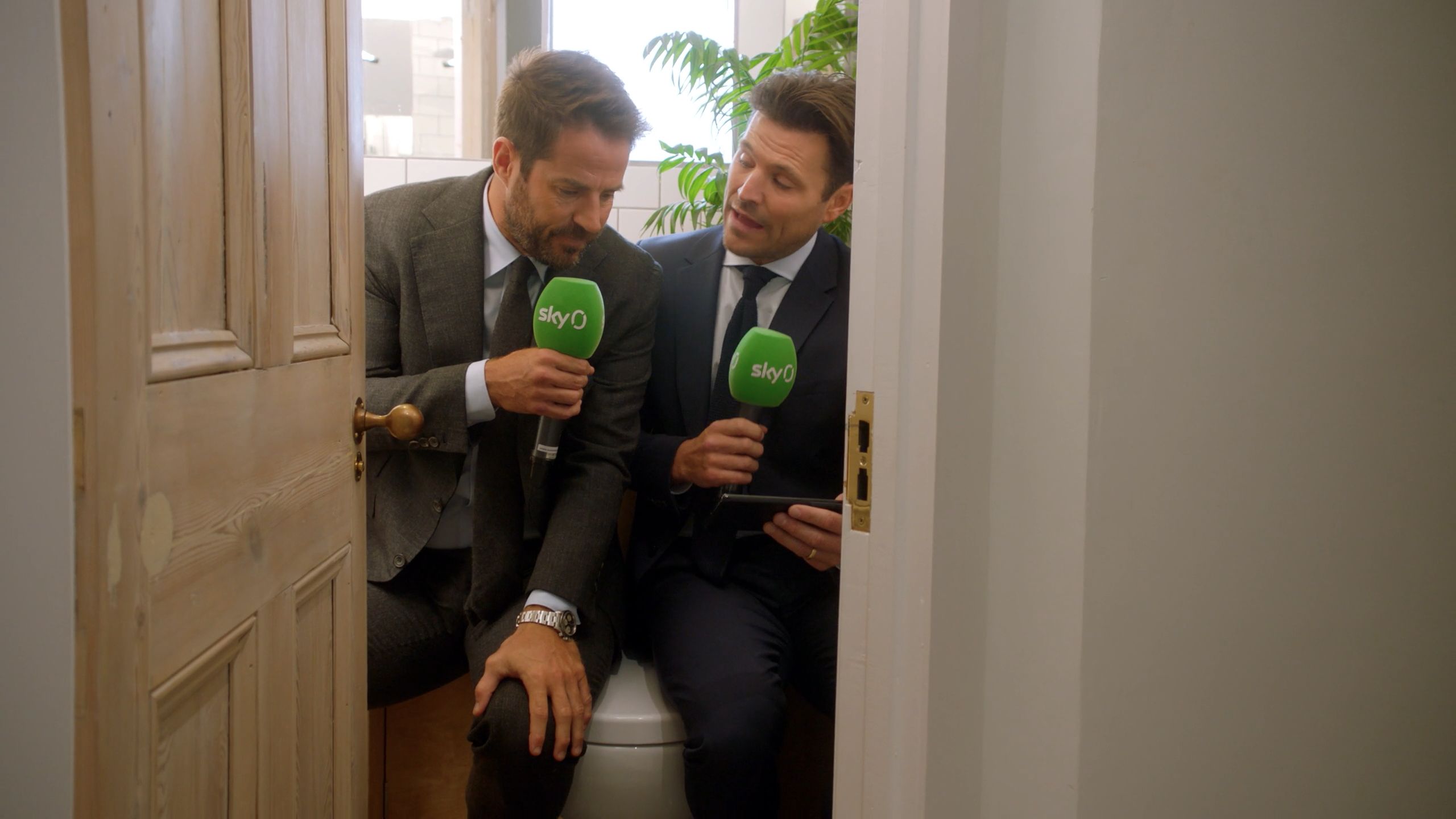 Sky will launch their coverage of the Prem clash with a short film featuring ex-England footballer Jamie Redknapp and TV favourite Mark Wright.

The delightful duo will celebrate the little wins the British public can achieve by being more environmentally conscious.

Sky Sports regular Redknapp said: "Like most parents, I worry about what the future world my kids will live in will be like.

"So being a part of this latest Sky Zero initiative is a huge privilege and celebrates the power of teamwork at its finest."

Research suggests 81 per cent of Brits believe there is an urgent need to reduce carbon emissions and limit the impact of global warming.

But around a third have admitted to having a limited understanding of what they can do to make a difference in the world.

And 28 per cent of the population would do more to contribute to the reduction of carbon emissions if the guidance was clearer.

Radio presenter Wright added: "I’m no eco-expert but it’s amazing to see what actions we can all take, day-to-day, to help save our planet.

"It’s definitely opened my eyes to changes I can make at home."

The game between Spurs and Chelsea has been branded #GameZero and is supported by the Premier League and COP26 – the UN's Climate Change Conference due to take place this November.

Five Actions to Do At Home To Reduce Your Carbon Emissions

Sky will also promote 'CUP26' – a tournament for fans who want to make positive environmental changes at home and win points for their club.

Sky Sports' director of football Gary Hughes added: "At Sky, we have set ourselves the ambition of being net zero carbon by 2030 and want to inspire our customers to #GoZero with us.

"Our new short film aims to spur football fans into action by emphasising how much the small, everyday actions can create real, impactful change.

"We wanted to create something that would not only celebrate Game Zero, but also dramatise the ways in which families across the country can make changes in their own lives and reduce their carbon footprint."