A TOP jockey has been charged with attempted murder after being arrested by police on Saturday.

Charles J McMahon, 26, has also been charged with the illegal use of weapons and possession of Schedule 1 drugs, which can include LSD and cannabis. 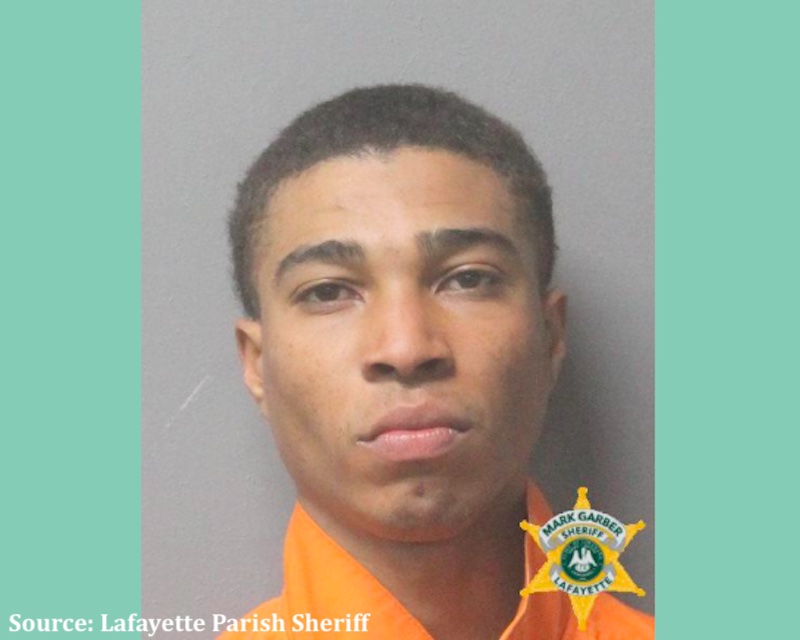 The jockey has ridden 1,046 winners and earned more than £16.7million in prize money during a highly successful career.

Paddy Power: £20 Risk Free Bet: New customers only. Place your FIRST bet on any sportsbook market and if it loses we will refund your stake in CASH. Max refund for this offer is £20. Only deposits made using Cards or Apple Pay will qualify for this promotion. T&Cs apply. Paddy's Rewards Club: Get a £10 free bet when you place 5x bets of £10+. T&Cs apply. 18+ Begambleaware.org

If found guilty he faces up to 15 years in prison.

McMahon was pulled over by police on Saturday when officers found drugs.

It was then they also discovered two outstanding warrants issued for December 27, according to Lafayette Parish Sheriff's Office in Louisiana, US.

McMahon last rode at the Delta Downs meet in the state on December 28.

And 2016 was his best financially after earning just under £3.7m on the track.

His best performances include claiming the 2016 Texas Mile Stakes, the Super Derby and Oklahoma Derby. 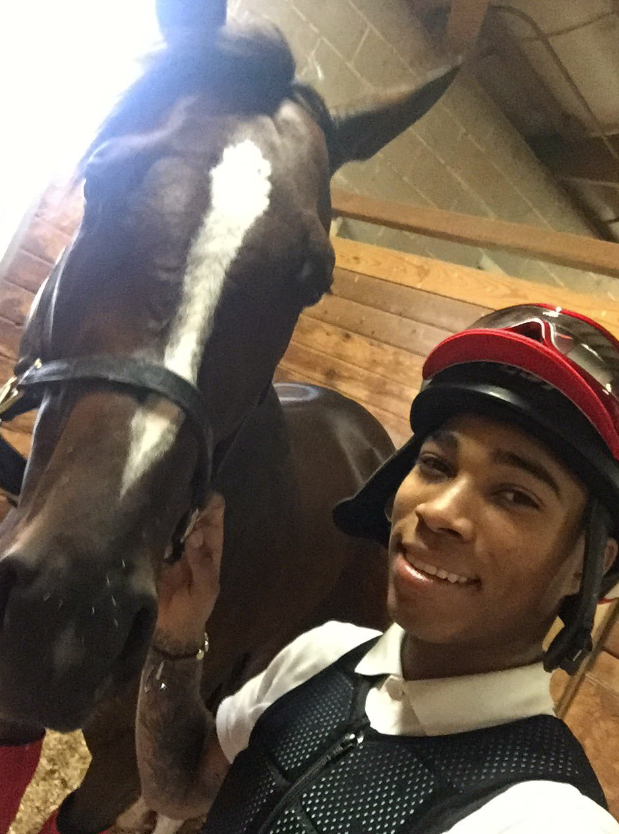 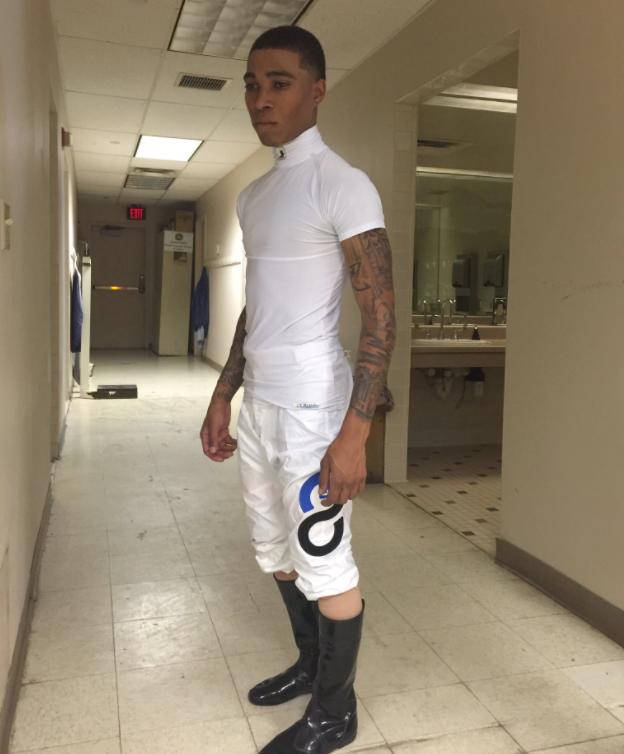 McMahon was previously suspended for 30 days by the Indiana Horse Racing Commission in 2017 for testing positive for methamphetamine and THC, a constituent of cannabis.

McMahon – who was charged with murder in the second degree – posted bond of just under £60,000 and is scheduled to appear in court on Tuesday.

The jockey got his apprentice licence when he was just 16 and recorded his first win at Evangeline Downs in 2011.