TONY ADAMS believes Arsenal's poor recruitment is a bigger problem than the future of under-fire boss Unai Emery as he used Mesut Ozil to sum up what's wrong at the club.

The Gunners signed the likes of Nicolas Pepe, Kieran Tierney, Dani Ceballos, David Luiz and Gabriel Martinelli in the summer, but the North Londoners have looked far from impressive. 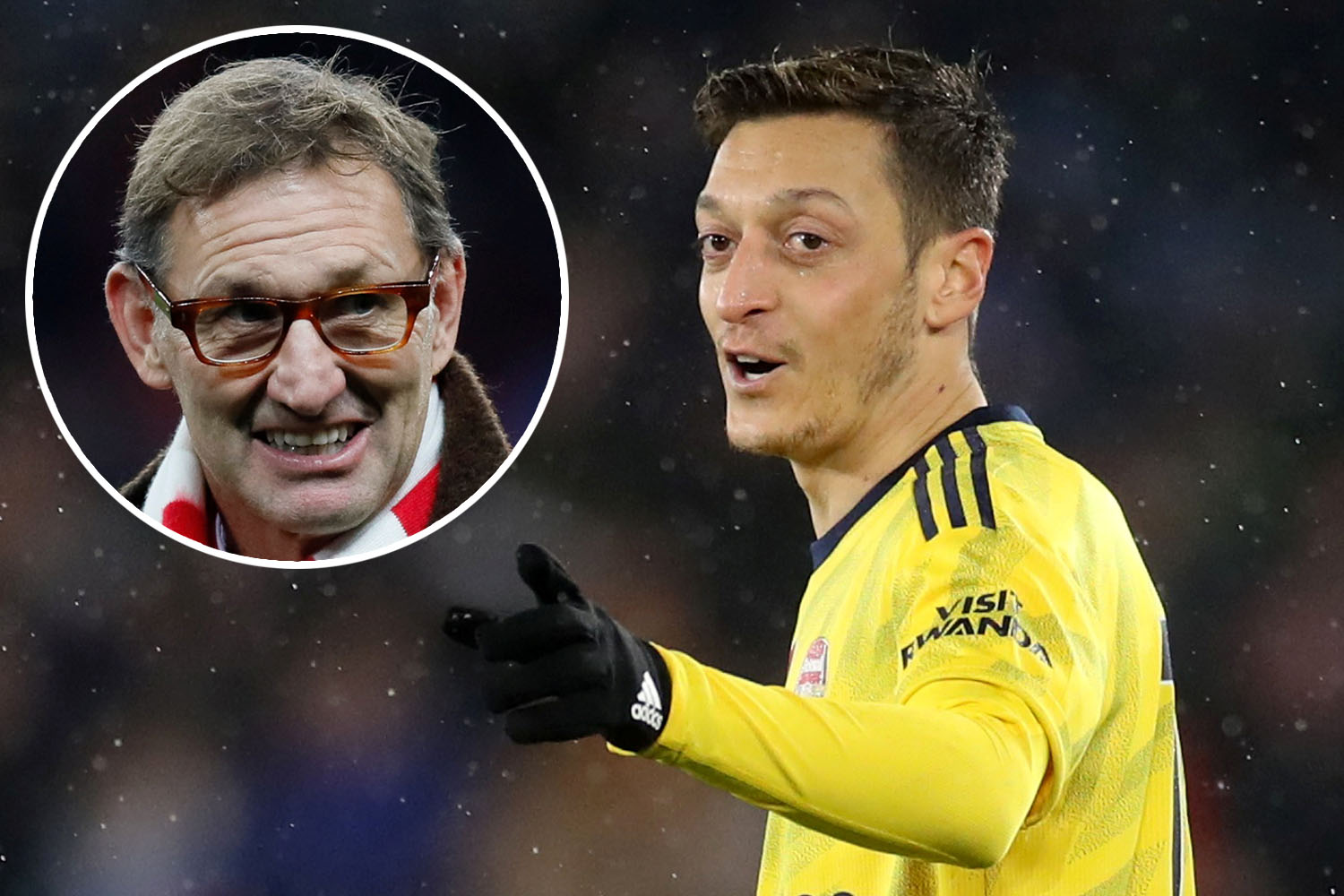 Emery's side sit in sixth spot in the Premier League having failed to win any of their last four games in the top-flight.

Arsenal are already eight points behind Manchester City in fourth after just 12 matches.

SunSport exclusively revealed that former Paris Saint-Germain gaffer Emery has until the New Year to turn things around.

But Adams insists that it's too easy to blame the manager, while also giving a brilliant analogy about Ozil to sum up the current situation at the club.

Speaking after the 2-0 defeat against Leicester, he said: "We came here expecting a good hiding and we got one. It’s infectious once you’ve got that mentality.

"The recruitment has been poor for a few years now. The manager must be pulling his hair out. I think it’s easy to blame Emery.

"He’s doing his best with what he’s got. It’s a bigger problem than this coach, it really is.

"He [Ozil] should be the cherry on the cake… but Arsenal haven't got a cake!"