Kilkenny legend Tommy Walsh feels that the Cats are moving in the right direction ahead of their clash with Galway on Sunday.

Brian Cody has been forced to operate without many of his front-liners due to injury this summer, but the squad depth was clear to see in their win over Dublin.

Walsh is of the opinion that the young squad are beginning to earn their stripes.

“It all probably started last year in the All-Ireland quarter-final against Limerick. Limerick went on to win an All-Ireland and we were a puck of a ball away from beating them, so I think during the whole winter that confidence started seeping into the players and seeping into the supporters that you know, maybe this year we can make serious inroads.

“The Ballyhale run in the All-Ireland Championship has given everyone hope because Kilkenny performed particularly well within the league and then you’d all these guys to come back in then after in such a rich vein of form and winning the All-Ireland Club final so well and playing such a great brand of hurling. 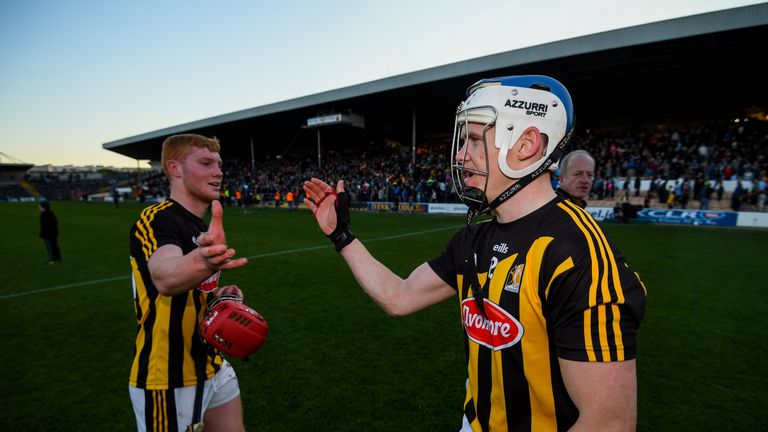 “This is probably the most important game this season for us because if we can beat Galway this weekend we’re guaranteed to go through in the top three and possibly even into a Leinster final, and that would just give everyone an extra month together and at least probably two more big matches then.” 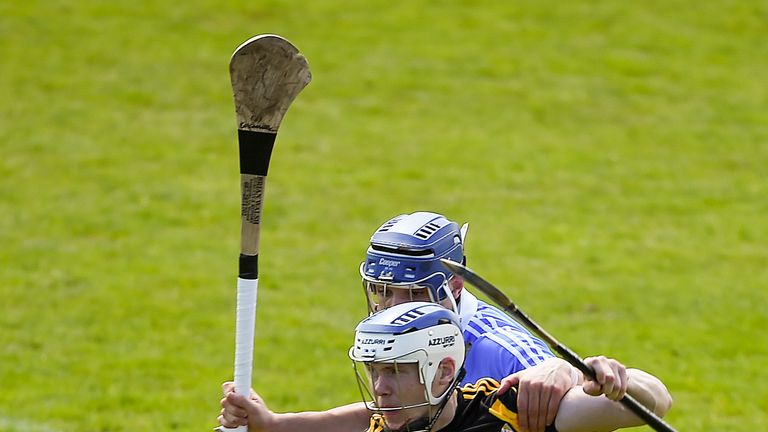 While the Tribesmen have failed to catch fire so far in the summer with talisman Joe Canning still sidelined, Walsh feels that Micheál Donoghue’s charges ought not to be underestimated.

“The thing about Galway is, going back to 2001 when they beat us in the All-Ireland semi-final to get to the All-Ireland final, they’re never afraid of Kilkenny,” continued the Tullaroan club man.

“The thing about Galway this weekend is they’re probably not coming into it in great form so they’ll need a good start to kick start that. So it’s exciting and everyone is looking forward to it.”

And while many have questioned the worth in provincial titles since the change of format last year, a Bob O’Keeffe Cup triumph could hugely benefit this Kilkenny team.

“We haven’t been All-Ireland champions since 2015,” lamented Walsh. “We were Leinster champions in 2016. You’d take anything; a Walsh Cup, a league, anything! As a supporter – and that’s what I am now – I’d love to see Kilkenny in a Leinster final. I’d love to see someone going up lifting the Bob O’Keeffe Cup.

“You’d love to see Kilkenny winning it because it would be another confidence booster for this young team – ‘We can do it on the biggest stage against the best in Croke Park’.”