TOMMY FURY was branded a 'disrespect' to boxing by his next opponent, who said 'the only reason his name in mentioned' is because of brother Tyson. 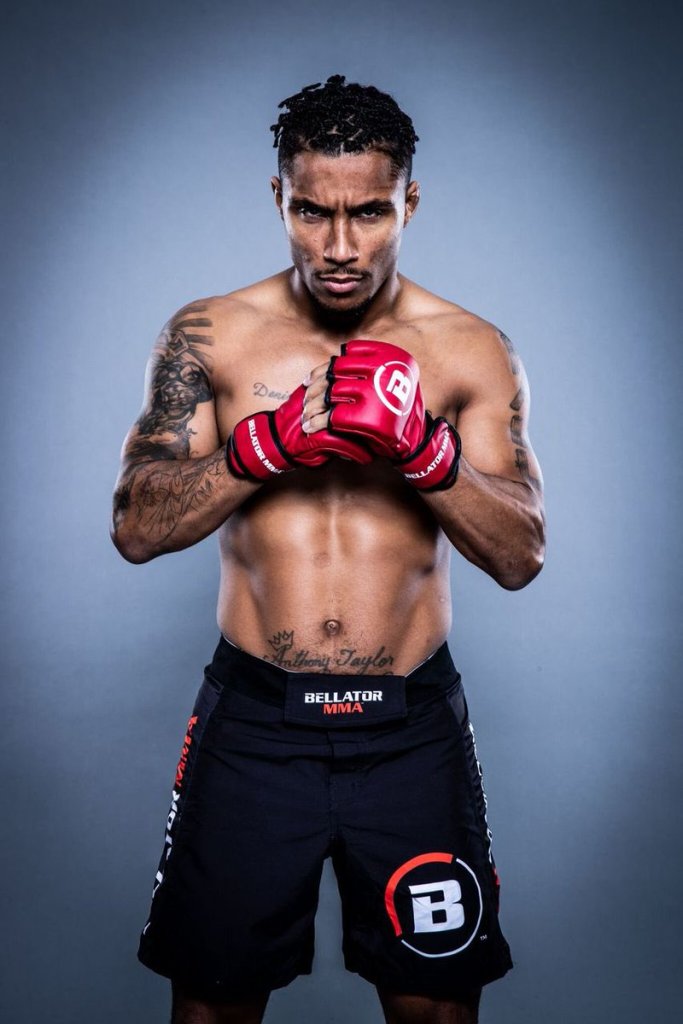 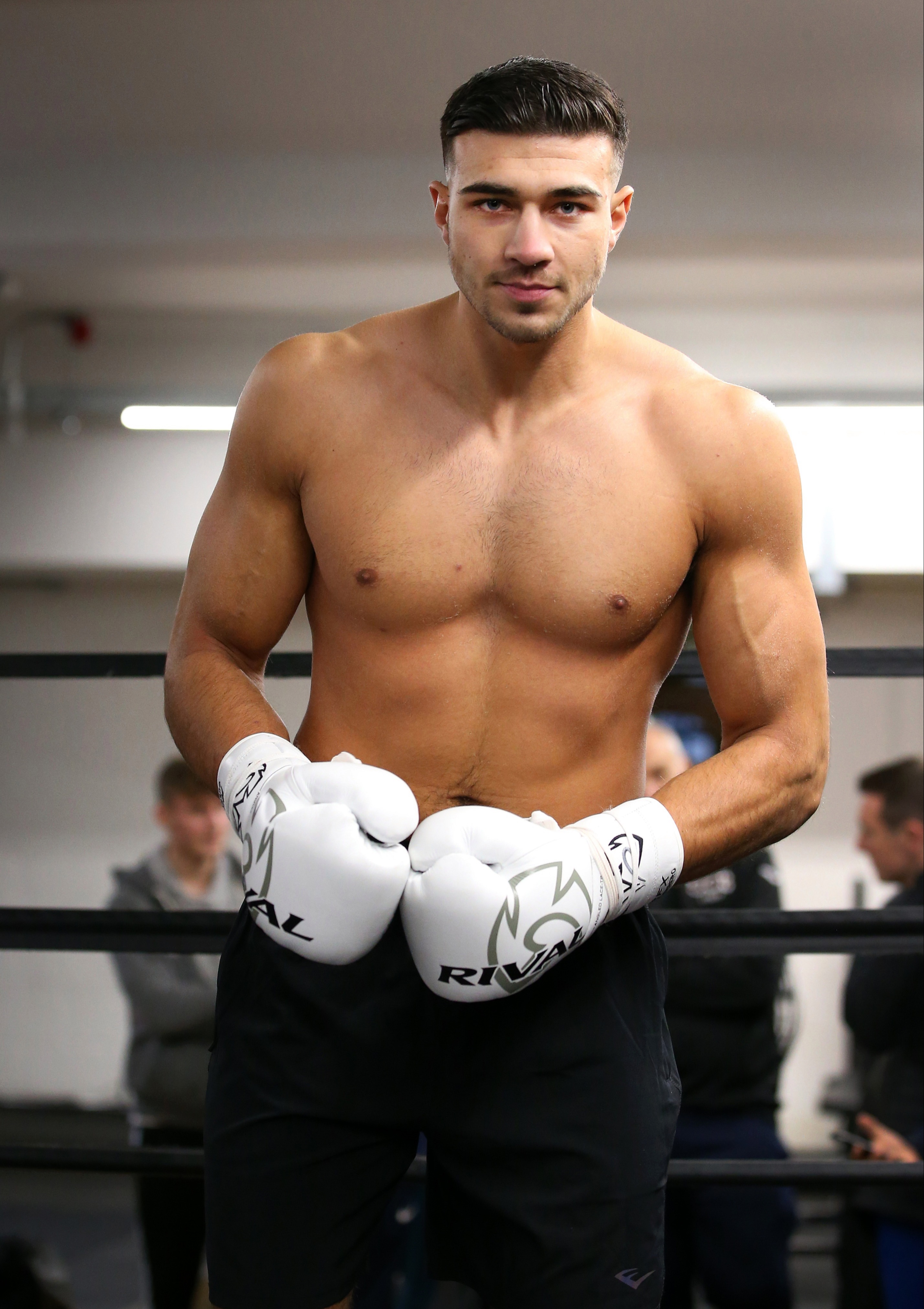 He comes into the fight 6-0, but has so far faced only journeyman opposition as he learns his trade between the ropes.

His record was mocked by Taylor, a sparring partner of Fury's online rival Jake Paul, who headlines at the end of the month against Tyron Woodley.

Taylor, 32, told Sky Sports: "I think it's a disrespect to the sport, in my eyes and to many people's eyes that understand boxing.

"I can see if you fought those type of opponents with those records, then people can say, 'OK, you're actually not bad'.

I think it's a disrespect to the sport, in my eyes and to many people's eyes that understand boxing.

"You don't see that calibre of fighters but the fact they're building him up, look at those type of fighters and you tell me if I can't beat both fighters that he beat up already."

And in his two bouts following, the now-21-year-old's opponents had a combined record of five losses, one draw and no wins.

But Taylor also hit out at Fury – who shot to fame after featuring on reality TV show Love Island in 2019 – for having a champion brother in Tyson.

He said: "The only reason why Tommy Fury is on this card or his name is even mentioned is because of Tyson."

Tyson, 32, was actually the man to start the online feud between Fury, 22, and Paul, 24, after he called on the YouTuber to fight his younger brother.

Instead, Fury has signed a two-fight deal with Paul's TV network Showtime Stateside and the pair share the same card.

If both win, it sets up an expected pay-per-view fight between the pair.

But Paul, who is 3-0 all by knockout, faces his biggest step up against ex-UFC champion Woodley, 39.