ENGLAND star Harry Kane has revealed Tom Brady hinted to him that he wasn't ready to retire – BEFORE he announced his comeback. 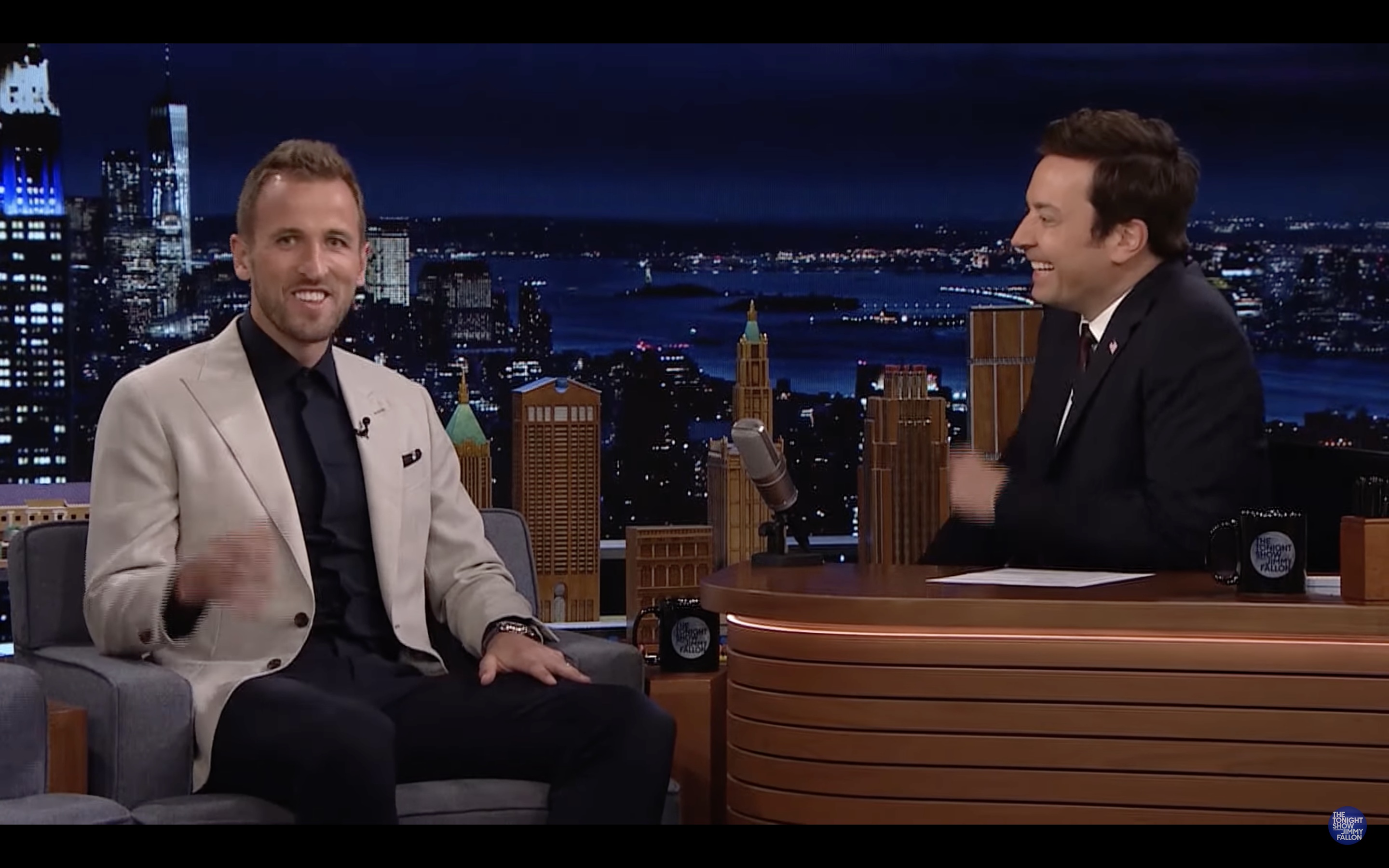 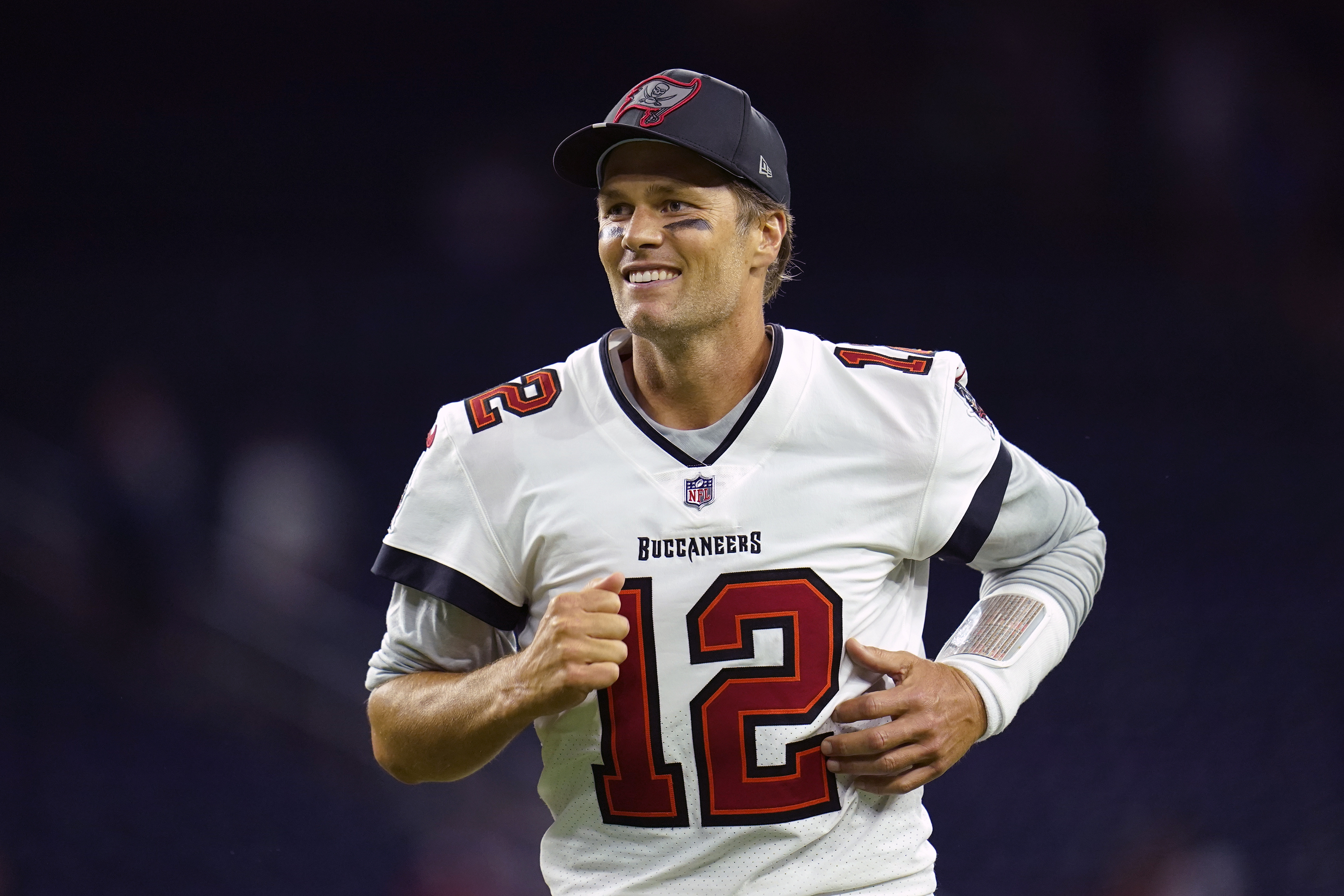 That came only a matter of hours after the 44-year-old was in the stands to watch a Premier League clash between Manchester United and Tottenham.

Tottenham captain Kane played in the game, and appearing on The Tonight Show Starring Jimmy Fallon yesterday he claimed that he had a feeling Brady wasn't done just yet.

Chat show host Fallon asked NFL-nut Kane if he knew Brady was going to come out of retirement.

Kane insisted that he didn't know for sure, but revealed Brady hinted to him that he would be lacing up his cleats for a 23rd season the DAY before officially announcing his comeback.

Kane said: "I wasn't 100 per cent sure. He actually came to a game, one of our games in the UK about two months ago.

"It was actually the day before he announced he was coming back to play and I asked him 'how are you getting on how is retirement treating you?'

"I mean he didn't say he wasn't [finished], but the next day he announced it which I thought was great. I love watching him and it's great for the sport."

Liverpool ‘put Alex Oxlade-Chamberlain up for sale in transfer window'

Sure enough Brady revealed he wasn't ready to quit in an emotional message that referenced his family and team-mates.

And Kane revealed the seven-time Super Bowl champ was a source of inspiration to him when he was a youngster struggling to break into Tottenham's first-team.

He said: "One thing that did inspire me growing up was actually a Tom Brady documentary.

"I was away at another club on loan, and I wasn't in the team and it was kind of that period in my [career] I was 18-years-old it was like 'if I can't play here, how can I play for my team?' Tottenham at the time. 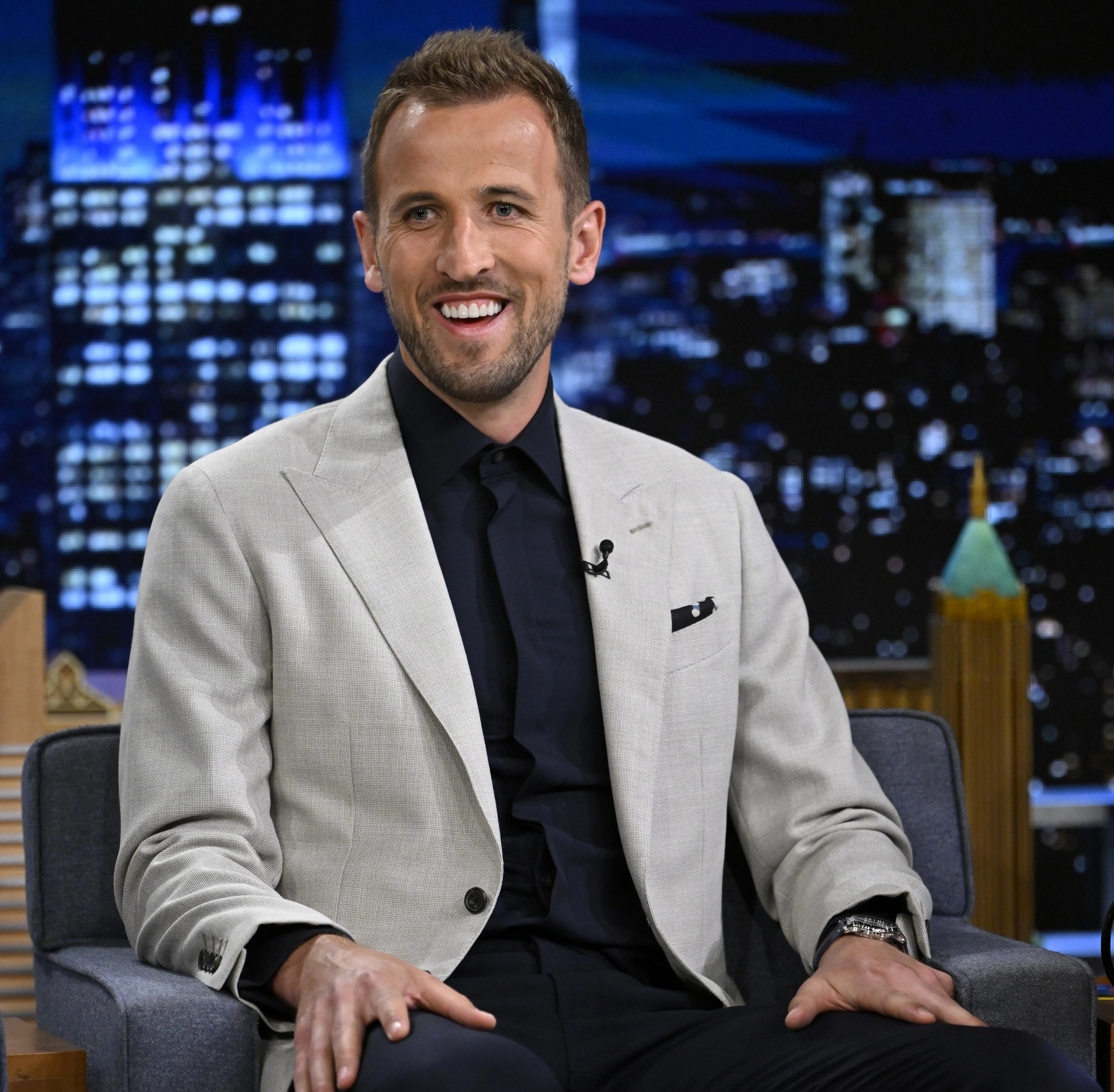 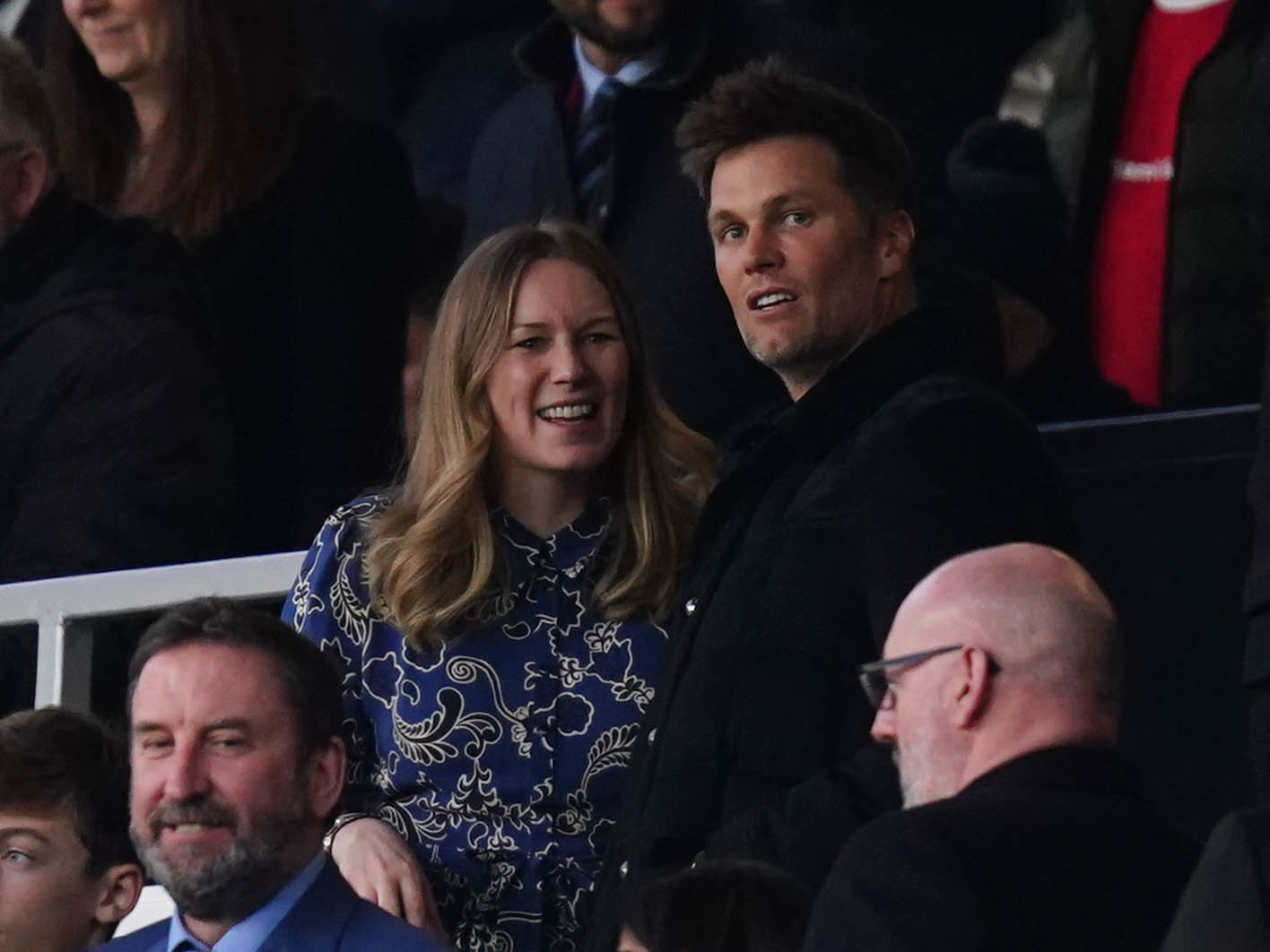 "I came across this documentary on YouTube it was I think called 'The Brady 6'. It was about how we got picked in the sixth round and then became who he became, one of the greatest sportsmen ever.

"It just gave me a real belief that it was possible for me to go on and have that career and thankfully I was able to do that."

The star striker said: "We got in touch, I was following him on Instagram and he commented on one of my pictures when I scored a hat-trick.

"I slid into his DM's. He was a great guy, we got talking. I'm an NFL fan so I wished him luck for the season and stuff and yeah just grew a relationship from there."