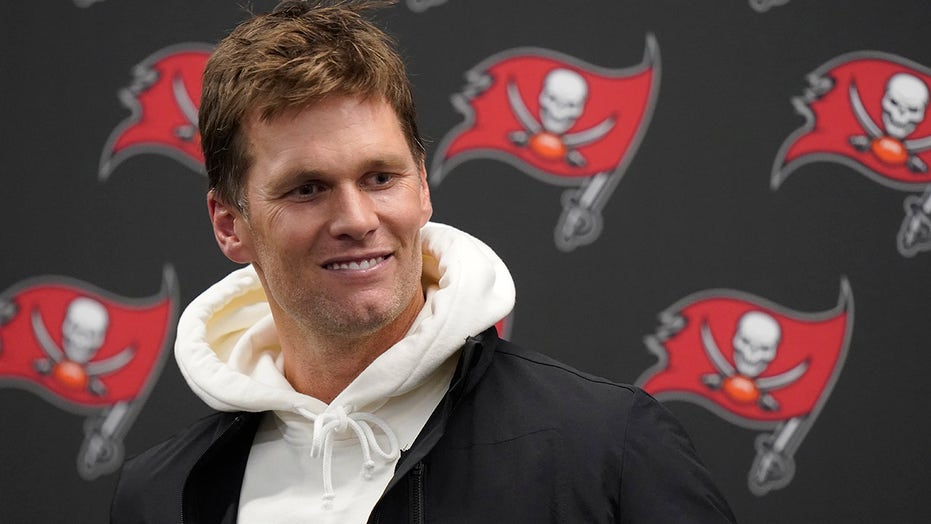 Tom Brady made clear he was focused on getting a victory when the Tampa Bay Buccaneers played the New England Patriots on Sunday night.

He kept his emotions in check throughout the week and even met with Bill Belichick in private after the game. In the latest episode of Jim Gray’s “Let’s Go!” podcast, the legendary sportscaster asked the seven-time Super Bowl-winning quarterback about fans picking between him and Belichick. 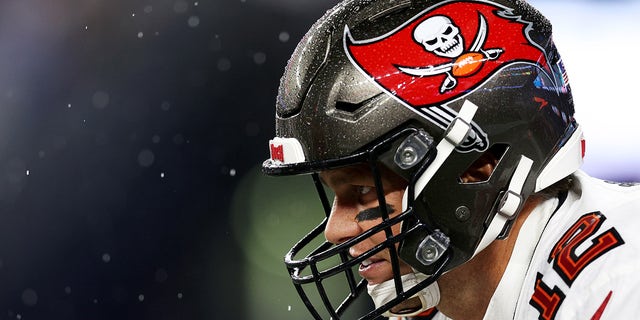 Tom Brady #12 of the Tampa Bay Buccaneers looks on during the game against the New England Patriots at Gillette Stadium on October 03, 2021 in Foxborough, Massachusetts.
(Photo by Maddie Meyer/Getty Images) 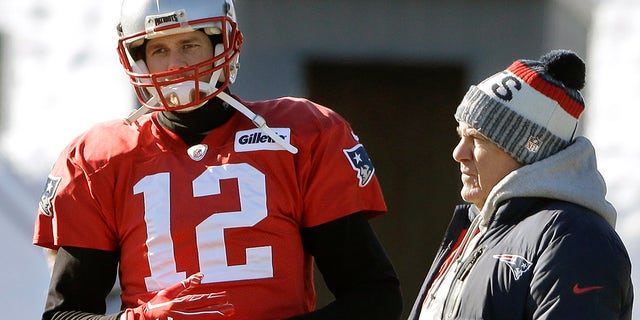 Without Bill Belichick, Tom Brady won his seventh Super Bowl and is on pace to throw a career-high 53 touchdown passes at age 44. Without Brady under center, Belichick is 54-61 over his career, including 8-11 since the future Hall of Fame quarterback left New England for Tampa Bay.
(AP Photo/Steven Senne, file)

Brady and Belichick had a brief hug after the game. The Buccaneers defeated the Patriots, 19-17.

After the game, it was reported the two met in a private area of the Gillette Stadium locker rooms. Brady didn’t divulge much of what was said between him and coach, opting to keep it private.

“Yeah, I mean, all those [interactions] are personal. We got a personal relationship, you know, for 20-plus years. He drafted me here. We’ve had a lot of personal conversations that should remain that way and are very private,” Brady said Sunday night. 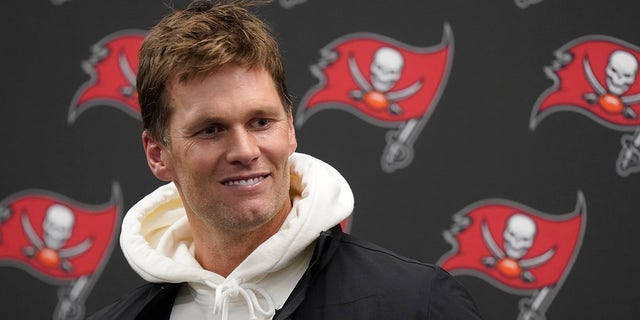 “And I would say so much is made of our relationship. You know, as I said earlier this week, from a player’s standpoint you just expect the coach to give you everything he’s got, and I’m sure as a player that’s what he was hoping from me. But nothing is really accurate that I ever see. It’s all kind of – definitely doesn’t come from my personal feelings or beliefs. I got a lot of respect for him as a coach and obviously a lot of respect for this organization and all the different people here that try to make it successful.”