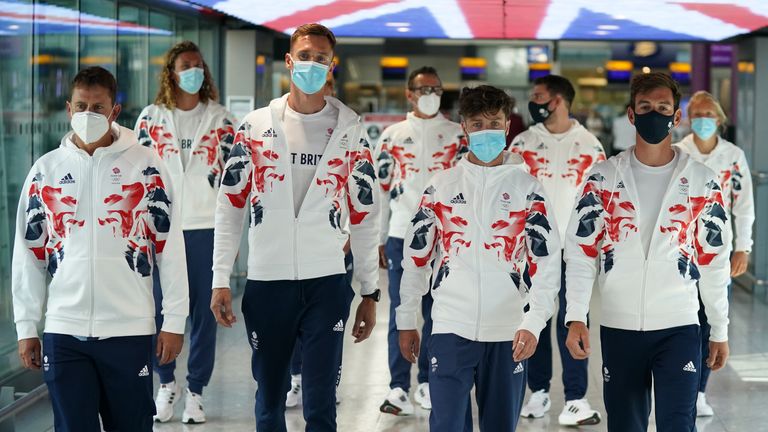 The British Athletes Commission (BAC) has set up a 24-hour hotline for Team GB athletes to contact should they receive any online abuse during the Tokyo 2020 Games.

The hotline, covered day and night by trained professionals, will work in conjunction with plans put in place by Team GB, which has a number of psychologists and mental health practitioners with the 370-plus strong team in Japan.

Complementing the support network provided by Team GB and also athletes who will represent Paralympics GB, the line will be manned by BAC staff back in the UK, and give athletes an additional, independent avenue through which concerns can be resolved.

Vicki Aggar, chair of the BAC, said: “This is a big statement of intent from everyone involved in Olympic and Paralympic sport in Great Britain.

“In recent years we have seen the issue of athlete welfare take on new significance and importance, and the fact that both Team GB and Paralympics GB have recognised and proactively addressed the need for athletes to have an independent support system during the Games is hugely encouraging.

“We know that the lead-up to this Games hasn’t been easy for athletes. The pandemic has brought with it a variety of challenges – many of which are still ongoing – and we believe it’s of paramount importance that our athletes have somewhere to turn as and when they need it over in Tokyo, whatever their issue is.” Aggar acknowledged that for many elite sportspeople, social media had come to represent “the darker side of sport”.

She recognised the impact the abuse directed towards the England players who missed penalties during Sunday’s Euro 2020 Final, saying for the Olympics many athletes will decide to stay away from social media, while others use the medium to help them with preparation and motivation.

Mark England, chef de Mission for Team GB, said: “Athletes are not immune to the challenges of everyday life or the pressures that the postponement of the Tokyo Games has brought with it.

“Helping athletes to be able to perform at their best at the Games is our priority and, therefore, it makes perfect sense for them to have a support outlet of this nature to know that there is independent, impartial help to hand.” 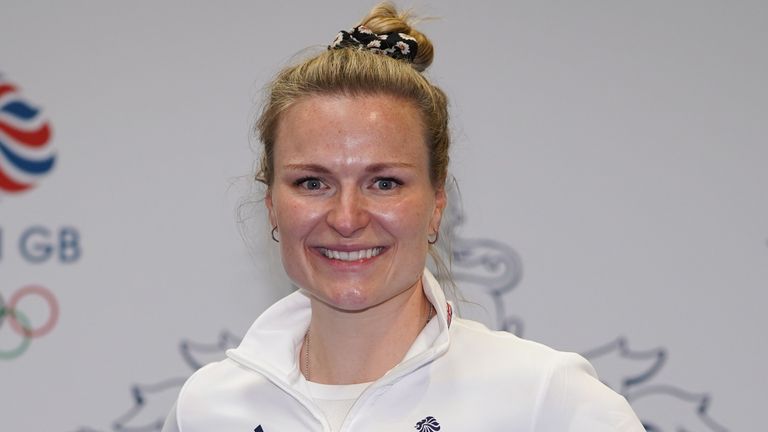 Team GB’s women’s hockey captain Hollie Pearne-Webb has told Sky Sports News that the squad had proactively talked about the pros and cons of social media and have decided to remain active until 48 hours before their first match.

From that point until they finish their Olympics, the squad will not engage with social media.

She said: “Everybody has been horrified by the past few days and the reports of what’s been happening [with the three England footballers] back home.

“As a squad, it’s something that we talked about and prepared for.

“We had a discussion before coming out here about social media and decided as players we were going to be on it for the run-in and 48 hours before our first game we are all going to come off and stay off for the duration of the tournament.

“And that is because there’s a risk of one negative comment or anything that could steer us, or one of us, off course.

Sky Sports is committed to making skysports.com and our channels on social media platforms a place for comment and debate that is free of abuse, hate and profanity.

If you see a reply to Sky Sports posts and/or content with an expression of hate on the basis of race, sex, colour, gender, nationality, ethnicity, disability, religion, sexuality, age or class, please copy the URL to the hateful post and screengrab it and email us here.