TIGER WOODS was on course to complete the spookiest Major victory of all time until a third-round 72 saw him drop out of contention.

Woods, bidding to win a sixth Green Jacket, started the round tied for 17th place — exactly the same position Jack Nicklaus was in when he won his sixth Masters title in 1986. 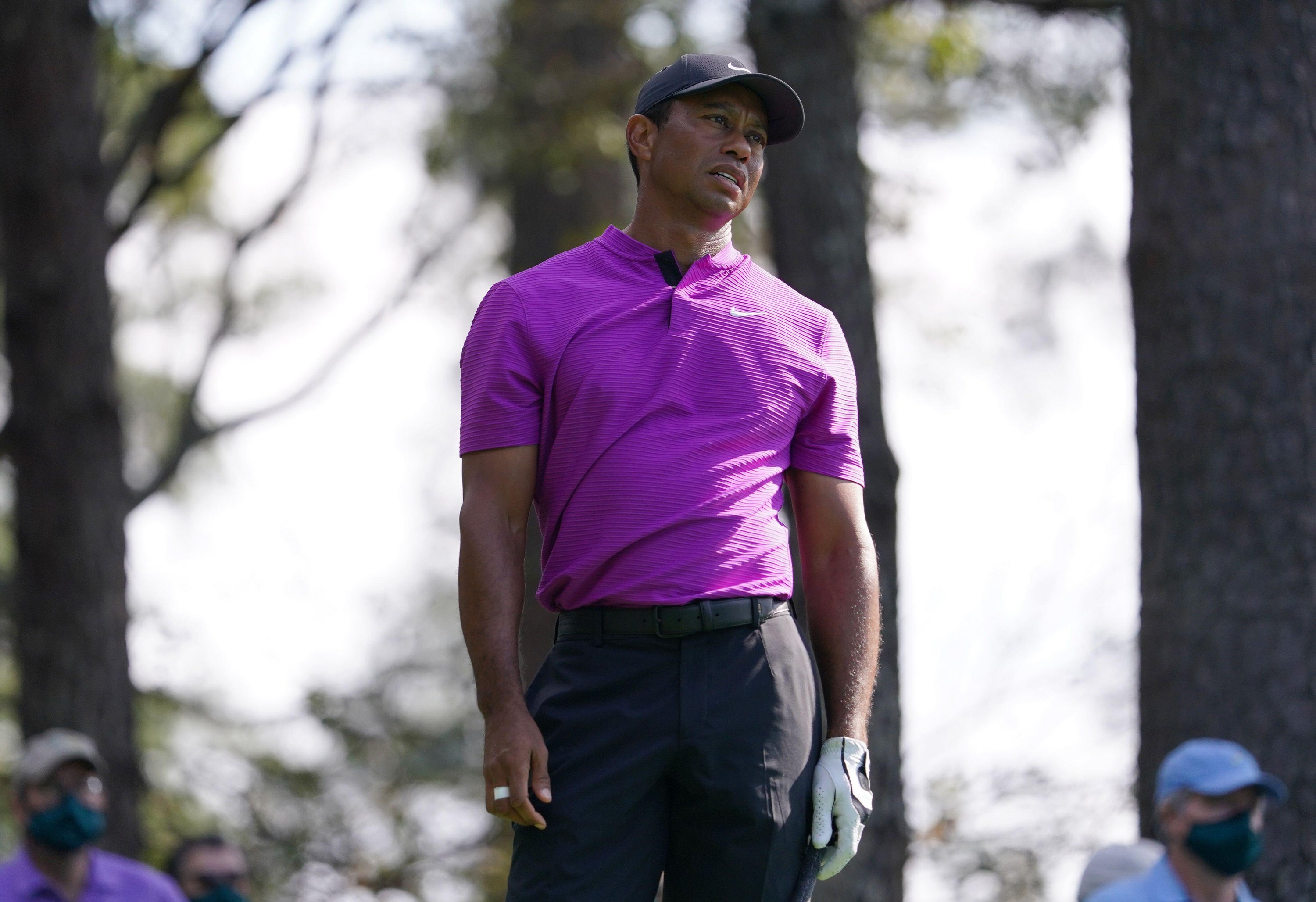 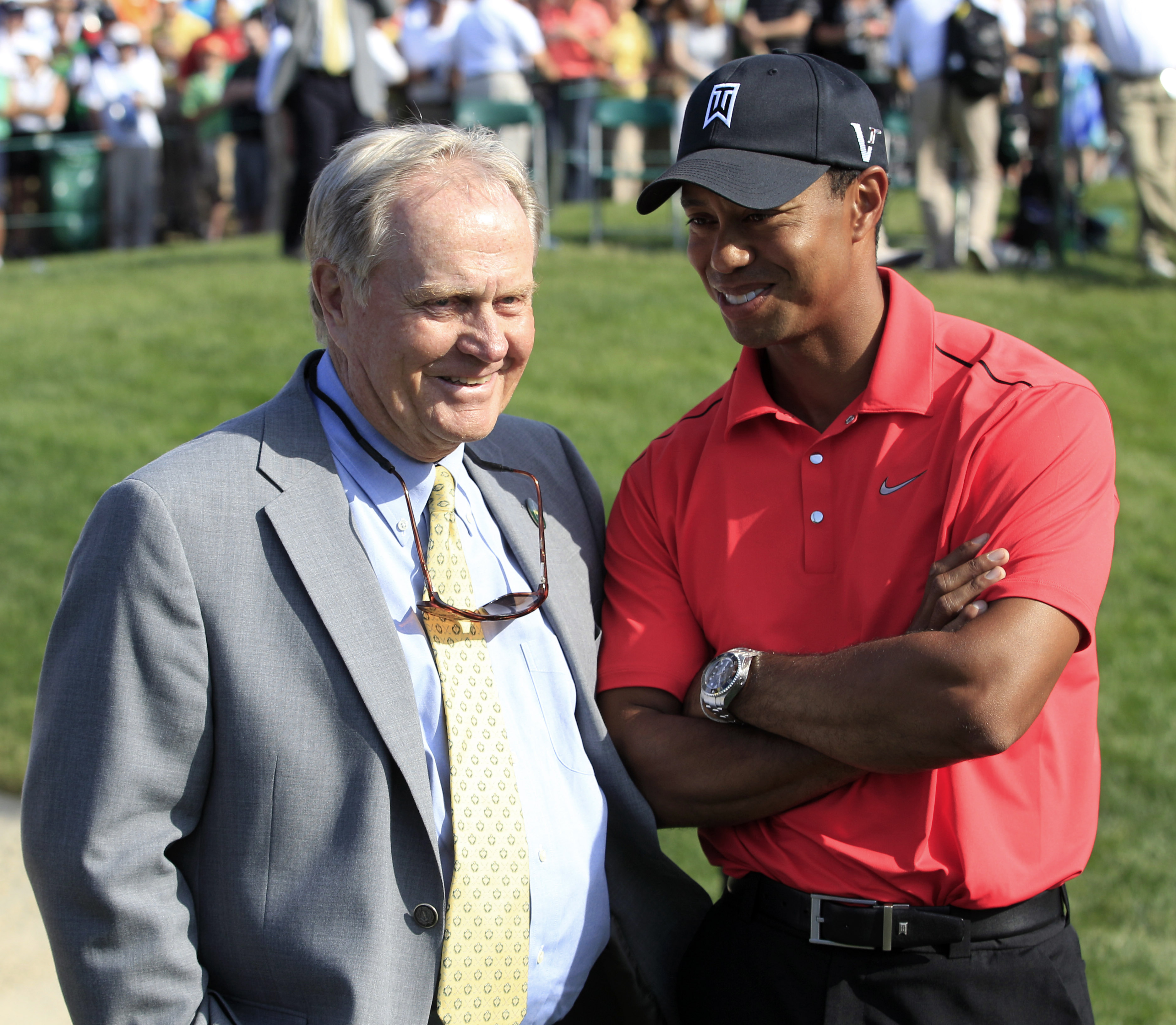 That was just the latest bizarre coincidence linking the two men who dominate the argument over who was the greatest golfer of all time.

Defending champion Woods came into the tournament ranked 33rd in the world and was trying to equal Nicklaus’ haul of six Masters victories, 23 years after he first pulled on a Green Jacket.

And he was ranked 33rd in the world that week!

The speculation was fun while it lasted.

But it quickly became clear that Woods was not about to claim a 16th Major victory and move to within two of Nicklaus’ all-time record.

Seven straight pars to start the round was not what he needed, especially with world No 1 Dustin Johnson firing an eagle and two birdies in his first four holes to race eight clear of Woods.

But the wheels really came off on the eighth.

Woods, 44, hoicked his drive into the trees on the left, then slashed his second shot across the fairway into the rough.

He did well to find the green with his third shot but an ugly three-putt saw him walk off with a bogey six.

And when he dropped another shot at the 11th, it was obvious Woods was not about to savour the joy of six this year.