Former England rugby star Tom Youngs’ wife Tiffany has died aged 35 after a long battle with cancer – four years after being told she was in remission.

Youngs announced his retirement from professional rugby with immediate effect back in April after taking an indefinite period of leave from the game so he could take care of his partner.

Tiffany was diagnosed with Hodgkin Lymphoma in 2014 and three years later was told her illness would be terminal. In 2018, she then heard she was in a state of remission.

But today, Leicester Tigers confirmed the mother of one had tragically died. 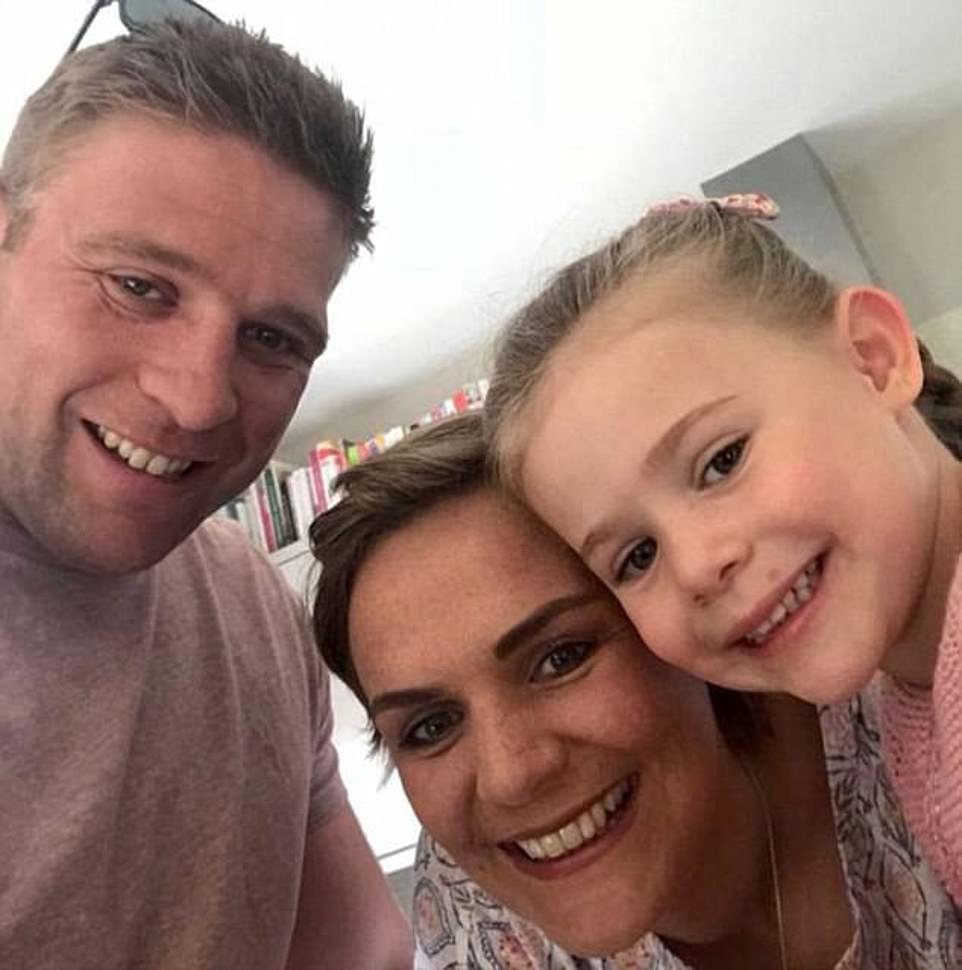 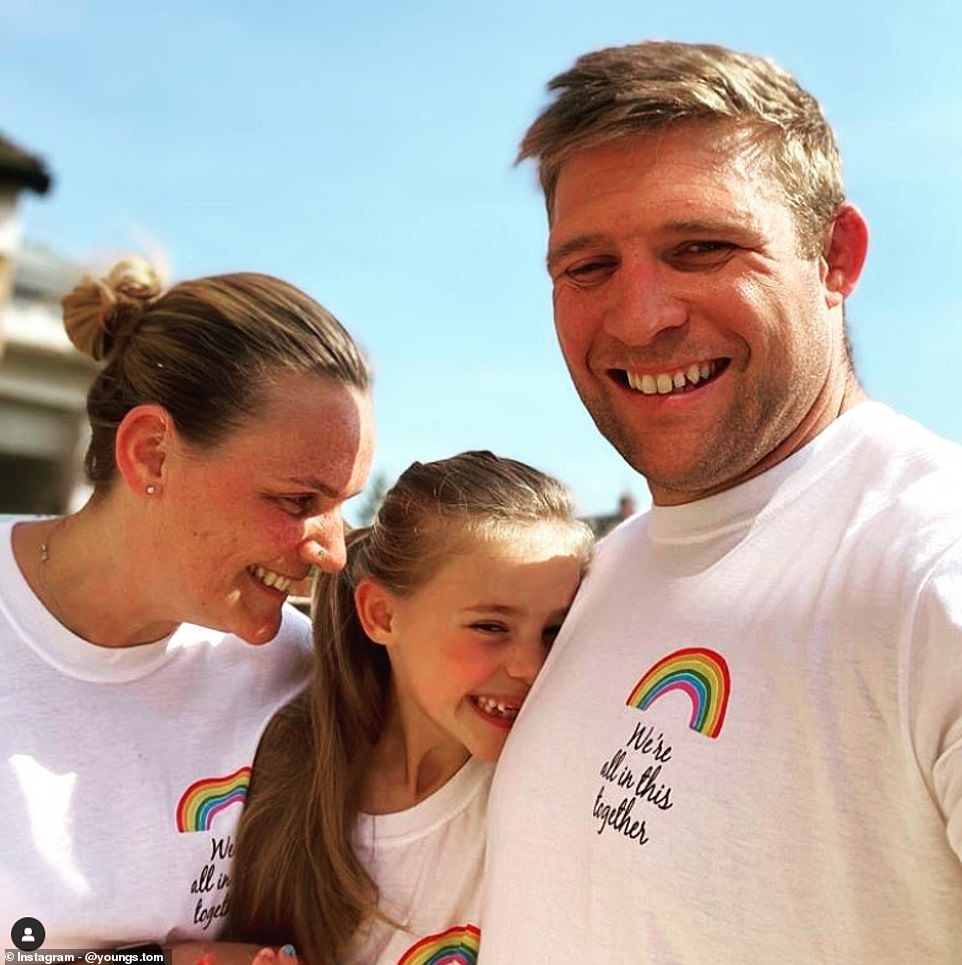 A statement from the club read: ‘Leicester Tigers are deeply saddened by the news that Tiffany Youngs has passed away after her heroic battle with illness.

‘On behalf of everybody at the club, we send our condolences to the Youngs and Sands families.

‘The club will be providing no further details and asks that the Youngs and Sands families have their privacy respected at this time.’

Tiffany was told in 2017 that her illness was ‘incurable’ and she could die within a month – a devastating blow which resulted in Tom’s brother Ben Youngs pulling out of the British and Irish Lions’ tour of New Zealand.

But a year later her terminal cancer was ‘gone’ after 12 months of alternative treatment that included taking cannabis oil and starving herself for 17 hours a day. 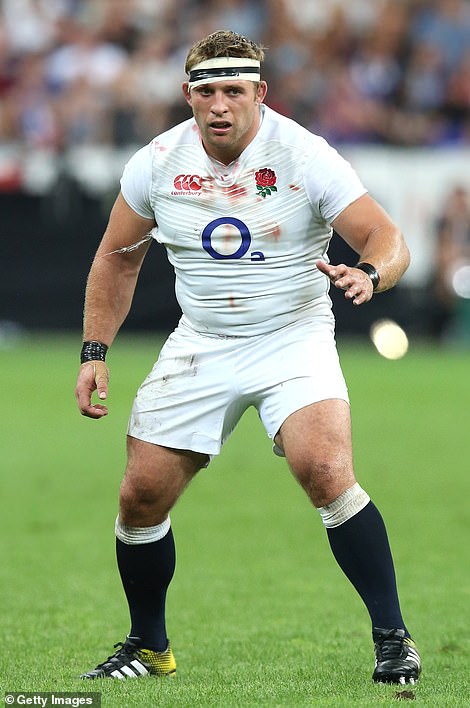 After punishing stem cell treatment she began to focus on alternative treatments believing she was about to die and asking Tom to be ‘open minded’.

She ate only fish, took cannabis oil and cut milk, red meat, sugar and caffeine out of her diet while starving herself between 7pm and midday.

Mrs Youngs also used a ENS cosmodic machine treatment, which uses metal prongs to send electronic pulses into our body in the hope it will stimulate your body’s cells.

She said she felt so good she would wake up and think: ‘I don’t think I’ve got it anymore.’

But the illness sadly returned and Youngs went on indefinite leave from Tigers duties in October 2021 to care for his seriously ill wife before retiring from the game.

A Premiership title winner in 2012/13 and Anglo-Welsh Cup winner in 2016/17, Youngs retired in second place on Leicester’s all-time list for appearances as captain with 98.

A second-generation Tiger, Youngs is the son of former Leicester scrum-half Nick and spent his career playing alongside his brother Ben at club and international level.

The Youngs brothers represented England together at the 2015 Rugby World Cup and also toured Australia with the Lions in 2013. 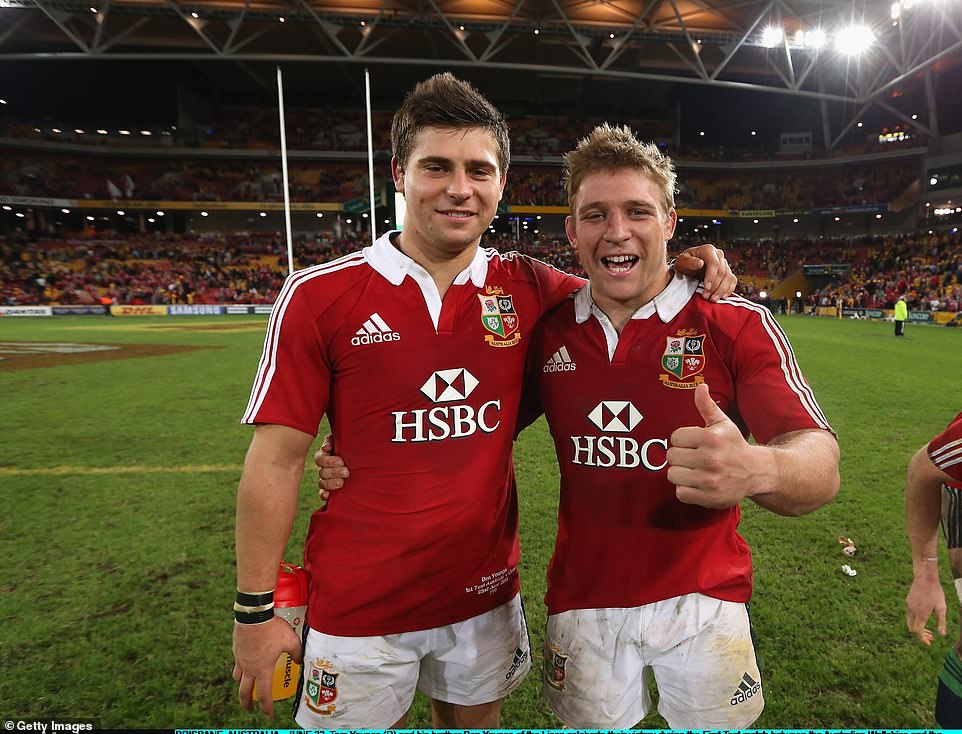 The Youngs brothers (Tom, right, with Ben, left) toured Australia with the British and Irish Lions back in 2013