THOMAS TUCHEL has equalled a record set by Luiz Felipe Scolari after Chelsea's crucial away win at West Ham.

The Blues travelled across the capital for a London Derby against top four rivals West Ham on Saturday. 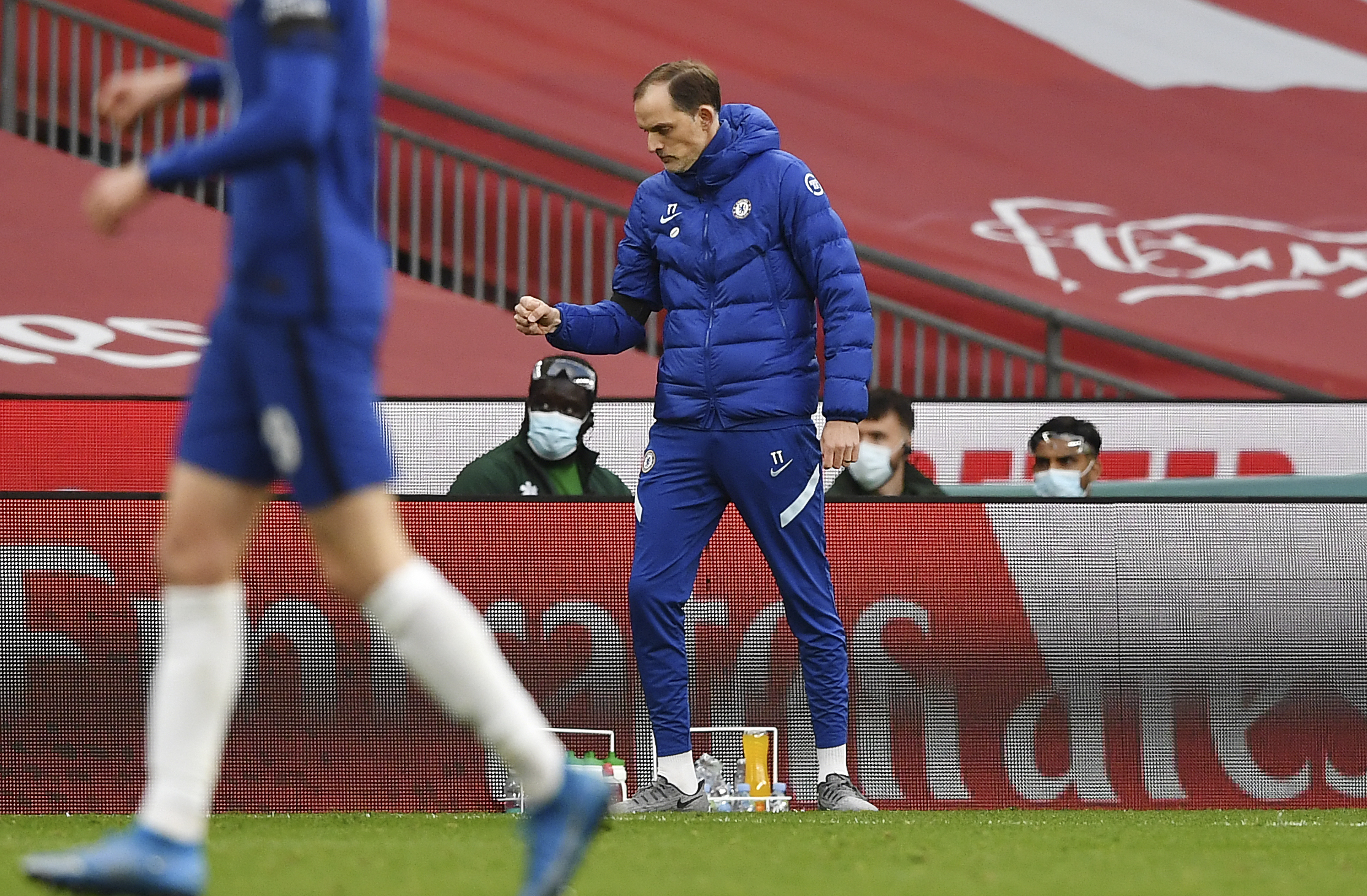 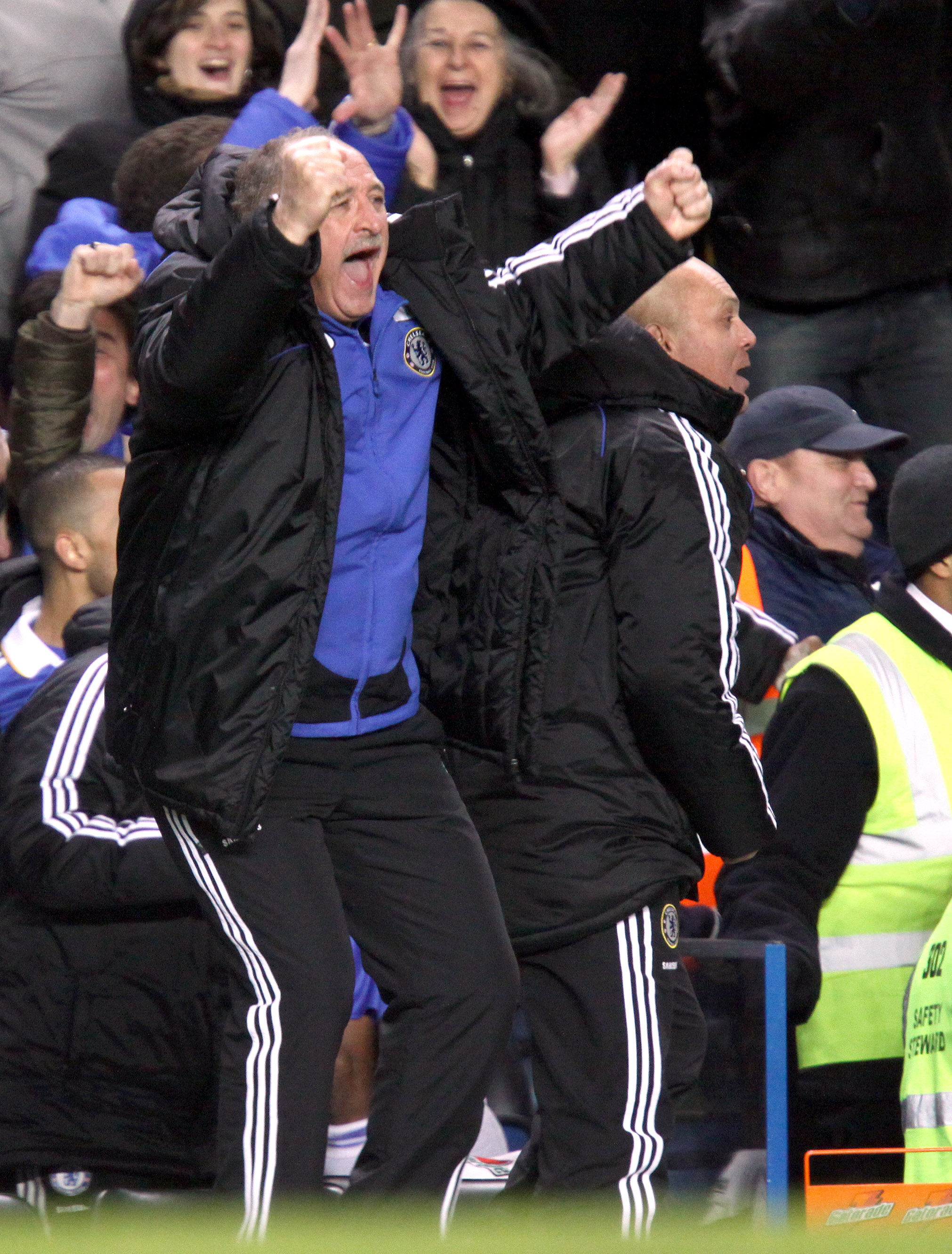 And they cemented their spot in the Champions League places as Timo Werner settled the clash with the only goal of the game against the Hammers.

The Blues boss replaced Frank Lampard in the dug-out back in January but has overseen a huge transformation at Stamford Bridge – especially defensively.

The 47-year-old has now taken charge of 14 top-flight matches – and remarkably they have kept TEN clean sheets in them.

And that stunning achievement has equalled a record surprisingly set by former Chelsea manager Big Phil way back in 2008.

The win at the London Stadium also earned Tuchel another chunk of history.

They have swept all before them away from home since he took charge, recording eight victories out of ten.

That run has produced 14 goals, just three against and seven clean sheets.

And that has been enough to see Tuchel join Claudio Ranieri in becoming only the second manager of a Premier League side to go 10 away matches unbeaten at the start of a reign.

Now he needs just one more to equal the Italian’s record of 11 he achieved after taking charge of Leicester.

Tuchel will be hoping that Chelsea’s away form continues over the next few days.

They travel to Real Madrid on Tuesday in the first-leg of their Champions League semi-final.