The NFL’s Washington Redskins launched a formal review into their controversial team name after several of their top corporate sponsors publicly called for a change.

Team officials said Friday that they are considering a change after weeks of discussions with the NFL and key partners. NFL Commissioner Roger Goodell expressed support for the decision.

“This process allows the team to take into account not only the proud tradition and history of the franchise but also input from our alumni, the organization, sponsors, the National Football League and the local community it is proud to represent on and off the field,” Washington team owner Dan Snyder said in a statement announcing the review.

Companies have stepped up pressure on the franchise since earlier this week, when a group of 87 investment firms and shareholders demanded that PepsiCo, Nike and FedEx cut ties with the team unless officials agree to change the name. Critics have long argued that the Redskins name and logo is racist.

FOX Business breaks down which companies are calling for Washington to drop the Redskins team name.

FedEx was the first major company to ask the NFL franchise to change its name. The company holds naming rights to Washington’s home stadium in a $205 million deal and its CEO, Fred Smith, is part of the team’s ownership group.

“We have communicated to the team in Washington our request that they change the team name,” FedEx said in a statement. 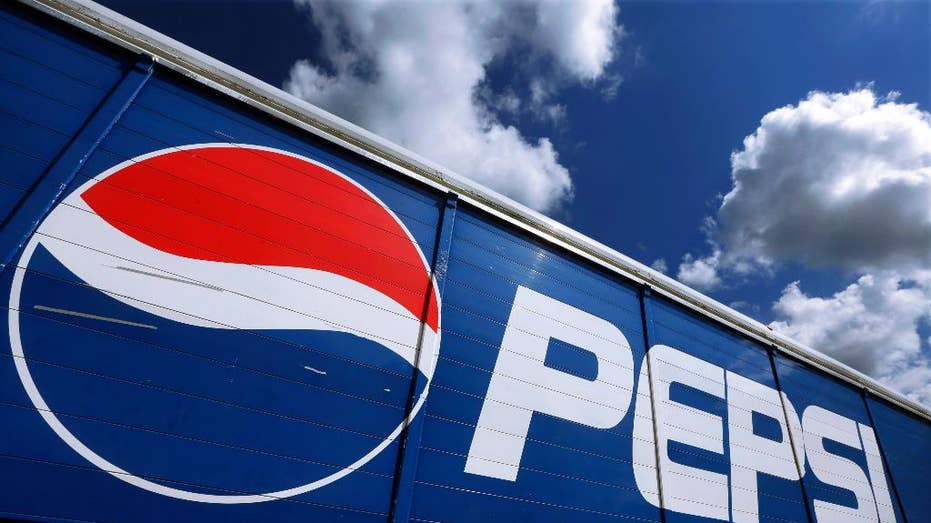 PepsiCo is one of four companies listed as “club partners” on the Redskins’ team website.

“We have been in conversations with the NFL and Washington management for a few weeks about this issue. We believe it is time for a change,” a PepsiCo spokesperson said in a statement. “We are pleased to see the steps the team announced today, and we look forward to continued partnership.” 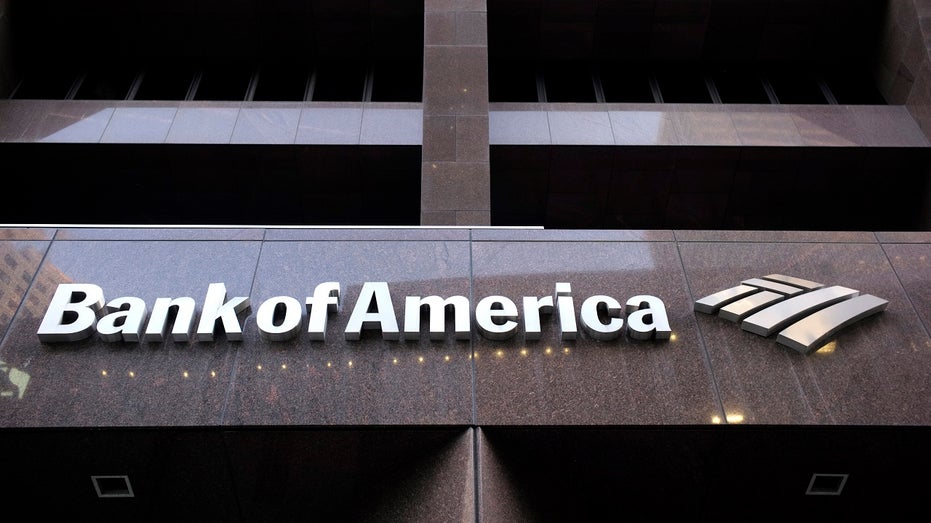 Bank of America is one of four companies listed as “club partners” on the Redskins’ team website.

“As a partner and sponsor, we have encouraged the team to change the name and we welcome this announcement,” the bank said in a statement. 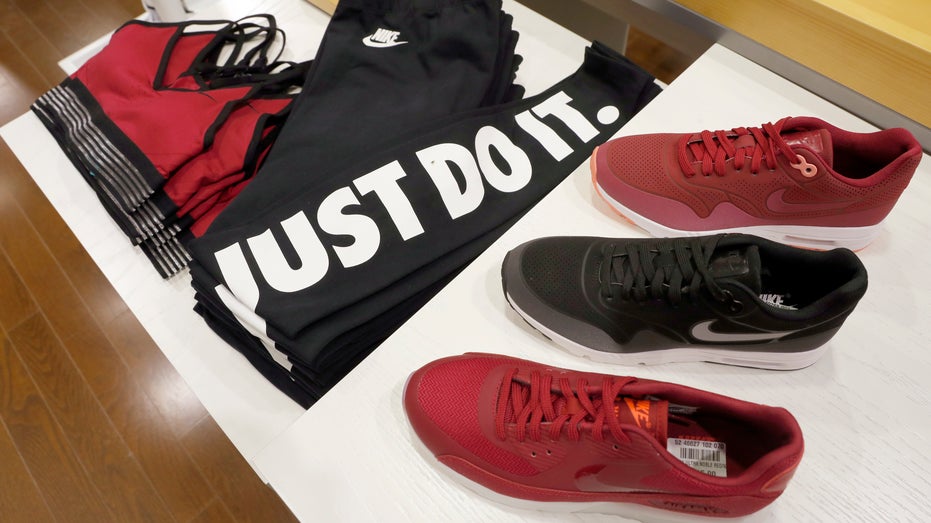 Nike has yet to release a statement detailing its stance on Washington’s team name. However, the sports apparel giant pulled all Redskins merchandise from the company's online store on Thursday night.