THE UNDERTAKER hit out at WWE for getting rid of his character – but CM Punk believes there is "no way" he has really retired.

The 55-year-old announced his shock decision in June, claiming he has "no desire to return to the ring". 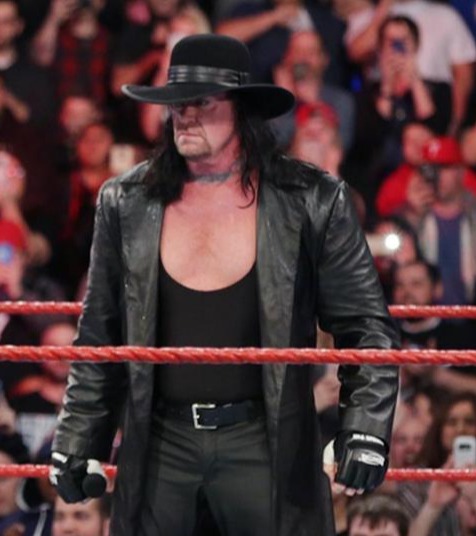 But in an interview with ComicBook, The Undertaker slammed the promotion for axing his American Bad A** role too early.

Mark Calaway, who played both, felt hard done by the decision with the American Bad A**character scrapped after just a year in 2001 as he returned to being The Undertaker.

He said: "I think we cut that off. We cut that off kind of early when we did the American Bad A** the first time.

"I think we could have got a little more mileage out of it, but, it was a different variation. It was an older iteration of it.

"The American Bad A** has got a few more years on him. He’s a little more grizzled even.

"And there were still so many I think, aspects of The Undertaker you could see in there, so I think it was just like I’ve wrapped everything all together.

"And I think those people were really excited."

The Undertaker officially bowed out during the last episode of his documentary The Last Ride.

He did confess he would return "in case of emergency" and if boss Vince McMahon was "in a pinch", but called his final ride the "perfect ending".

But fellow star Punk reckons we have not seen the last of the Taker just yet.

The two enjoyed a classic rivalry during their time together with the WWE franchise.

Punk – who has also been linked with a surprise return – said:"I don’t think he’s retired. Come on! That’s my reaction. There’s no way.

“This is a guy who can, and most likely will, in my opinion, at least make an entrance at every WrestleMania. You know what I mean?

"They just did the whole movie-match type thing, as I liked to call it on Backstage on Fox. I feel like that can add some longevity to his career.” 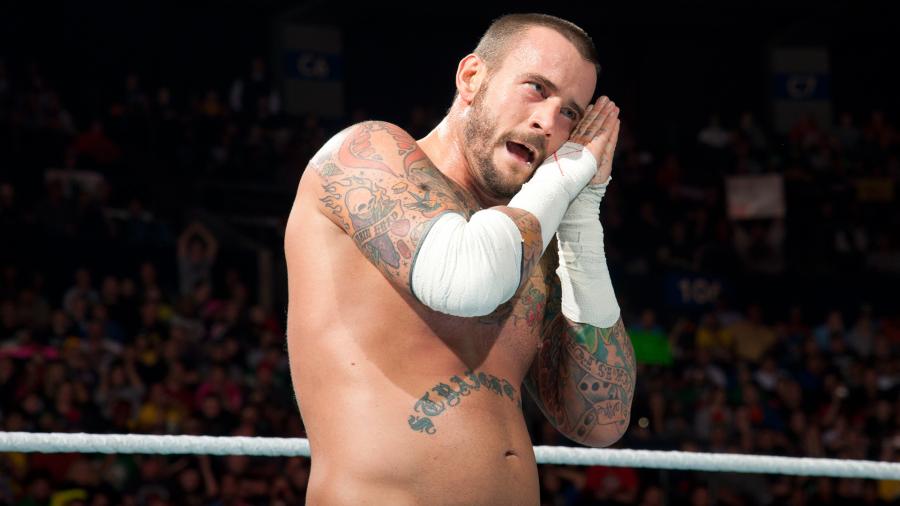