MEXICAN fighter Felipe Orucuta had to be revived last night by frantic doctors after collapsing to the canvas. 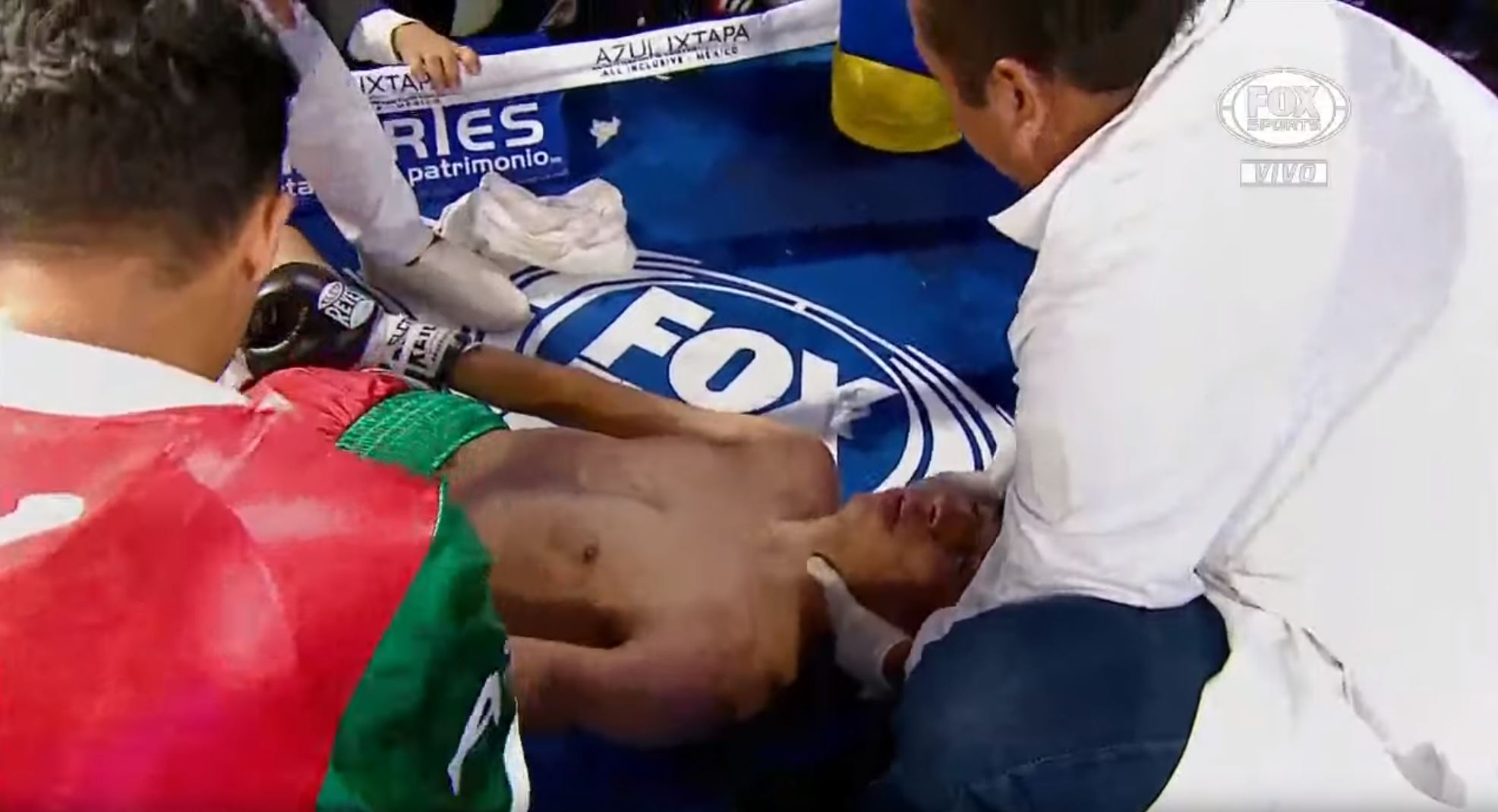 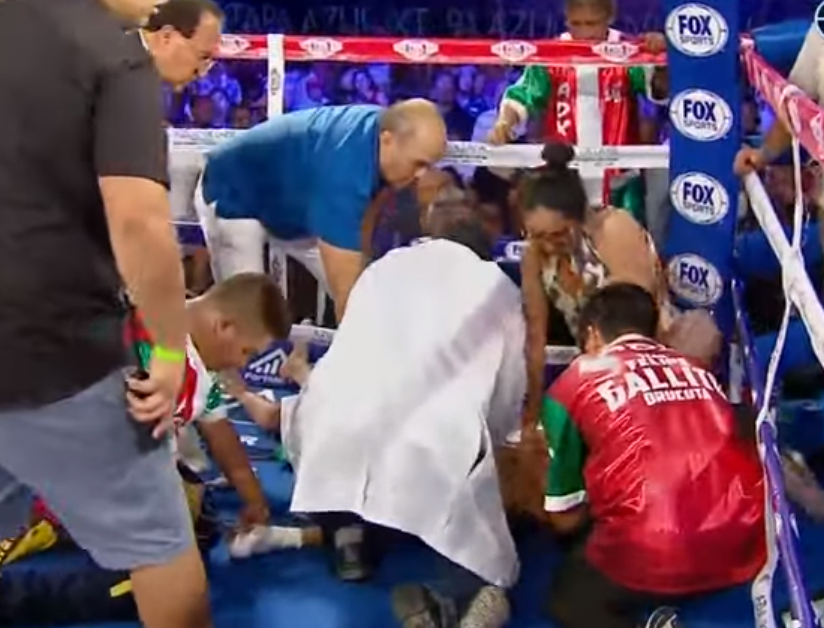 Orucata, known as 'Gallito', was knocked out by fellow bantamweight Jonathan 'Titan' Rodriguez before the referee waved the fight off in the 10th round.

Orucata's team called for medical attention when his eyes began to roll while he sat on the stool in his corner.

And moments later the 33-year-old fighter fell to the floor with concerned doctors rushing to his aid.

Members of Orucata's team surrounded him, removing his gloves while a doctor assessed his condition.

But as he appeared to lose consciousness, medics performed CPR on the Mexican, attempting to restart his heart.

Members of Orucata's team and Rodriguez watched on in distress while a woman climbed into the ring to be at the fighter's side.

The doctor revived Orucata before he was removed from the ring on a stretcher and taken to hospital in Zihuatanejo for assessment.

Mauricio Sulaiman, president of the WBC, has said Orucata is now in a stable condition and is under strict medical supervision.

In a tweet, Sulaiman added that Orucata was undergoing "rigorous tests […] to guarantee his recovery." 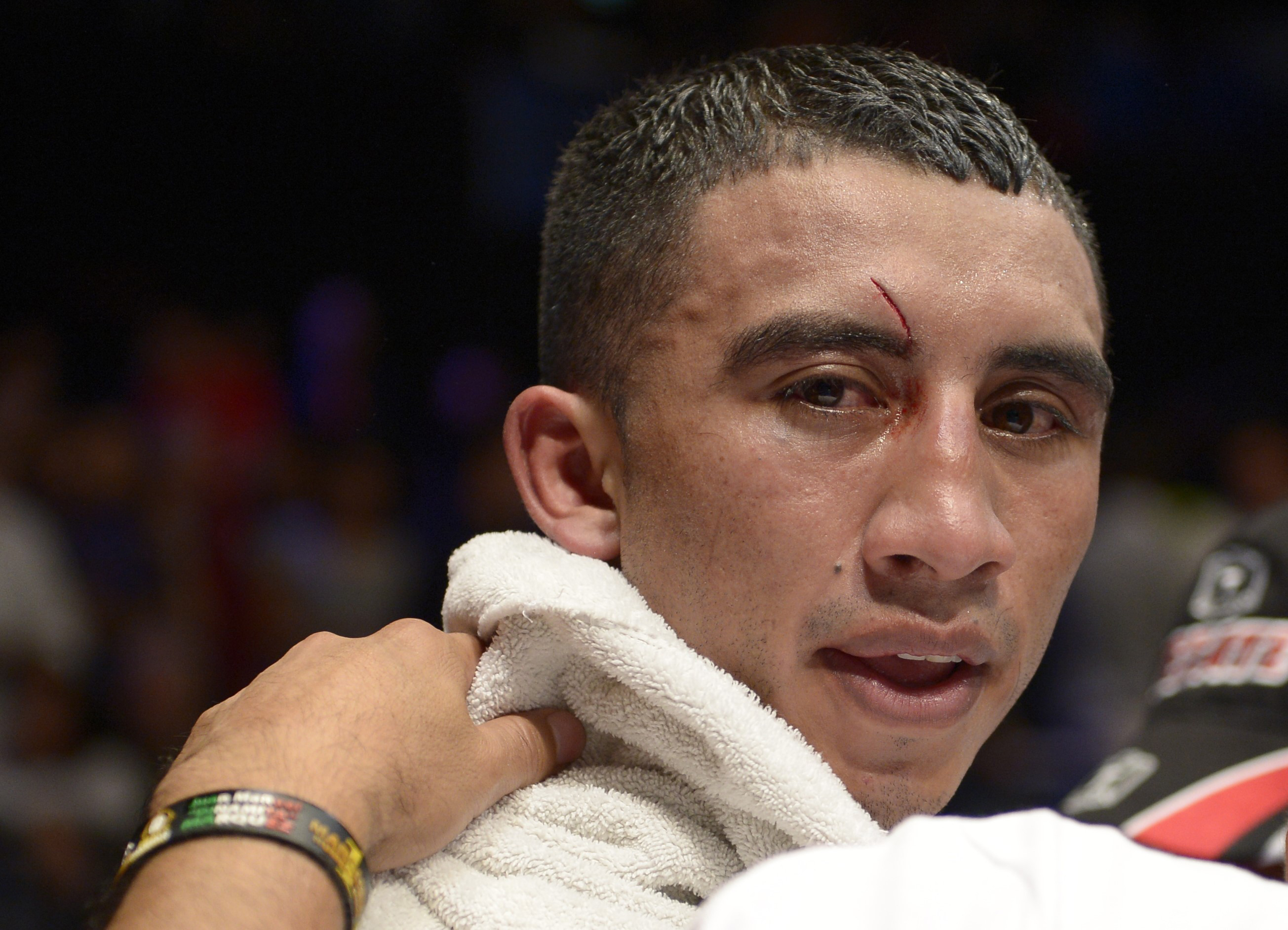 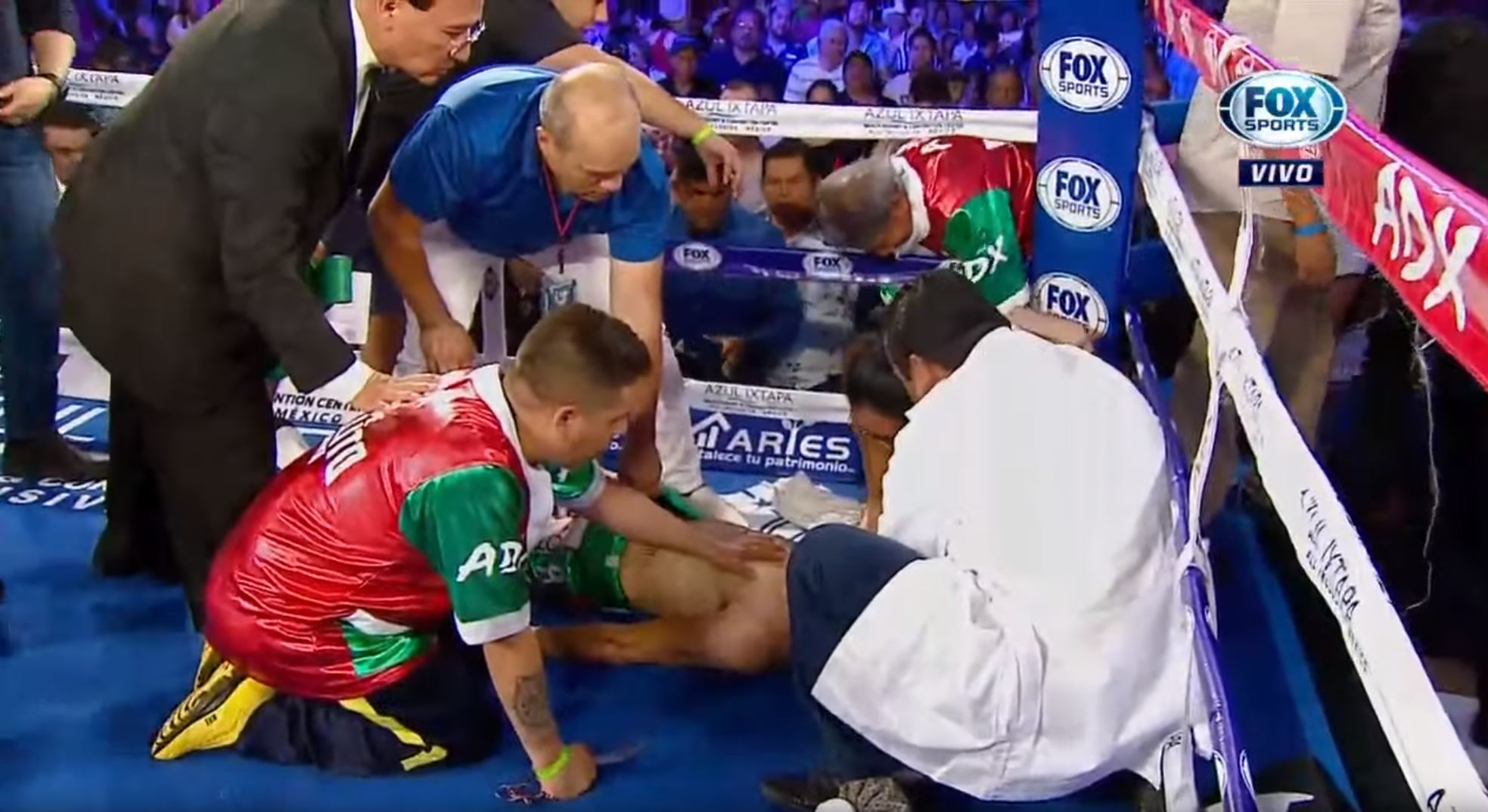 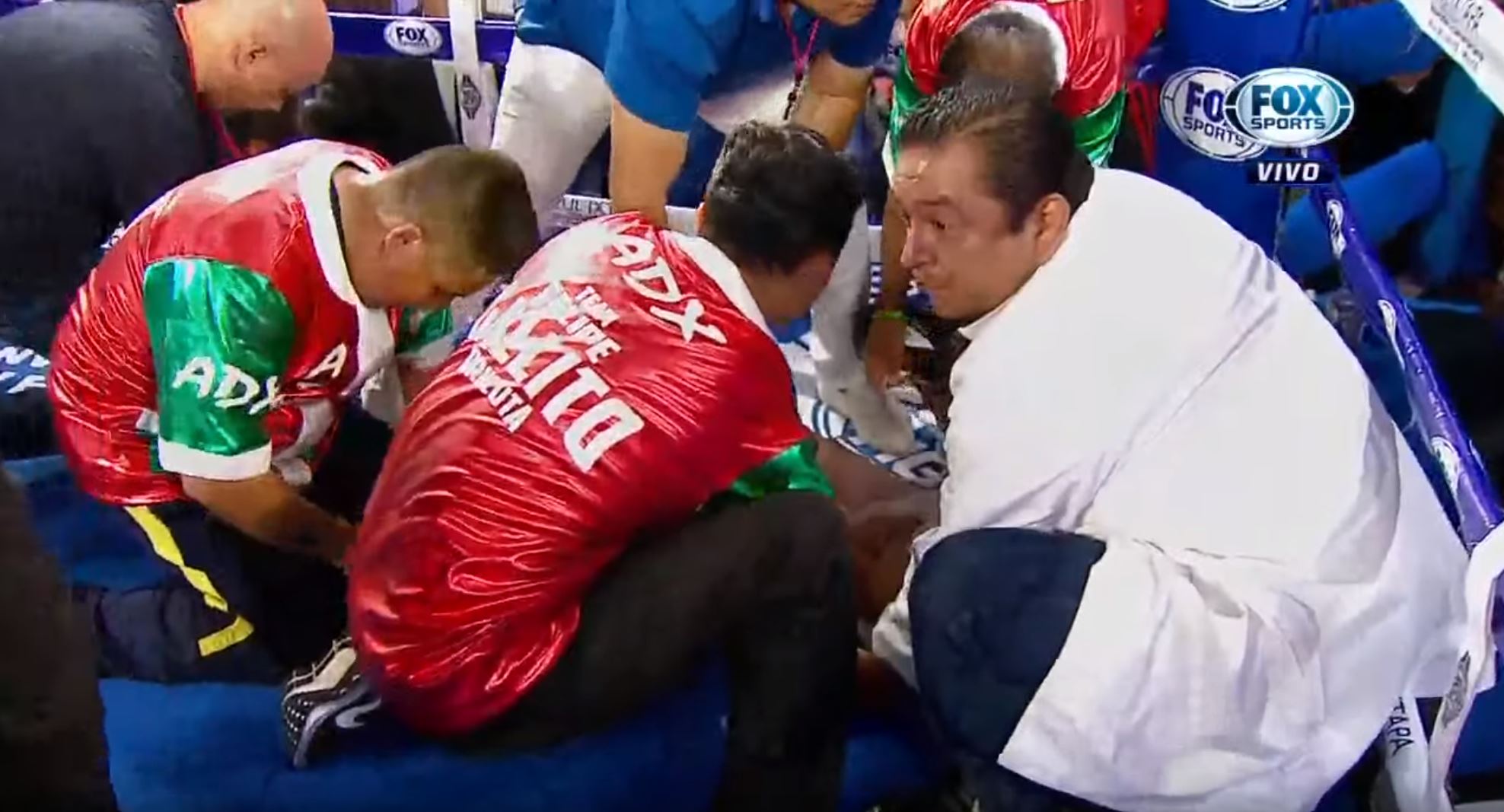