POLICE have arrested and charged a teenager in connection with the alleged racial abuse of Rangers striker Alfredo Morelos.

SunSport exclusively revealed how the Rangers ace had been targeted by an individual in a video circulated on social media during the derby clash with Celtic. 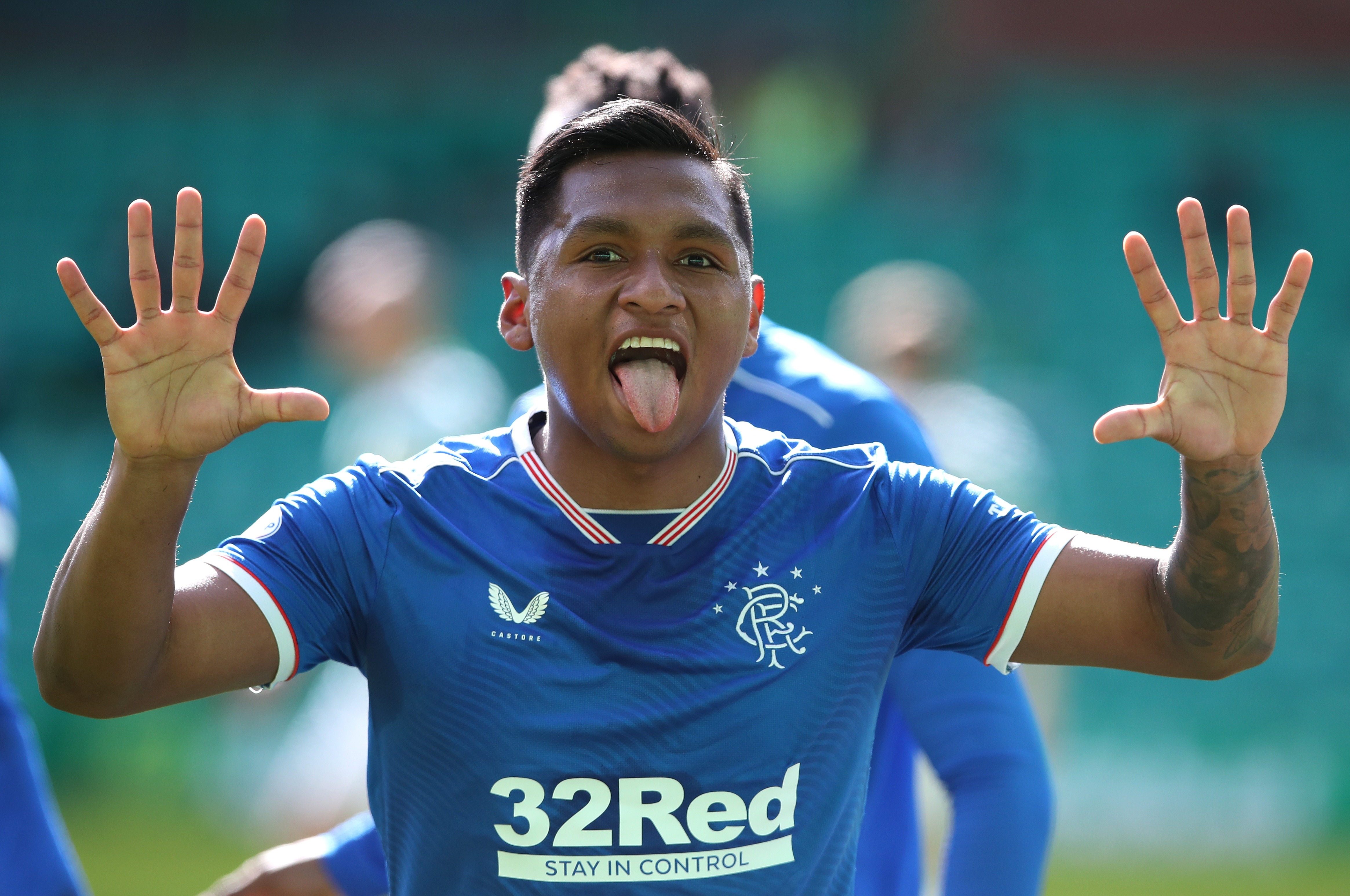 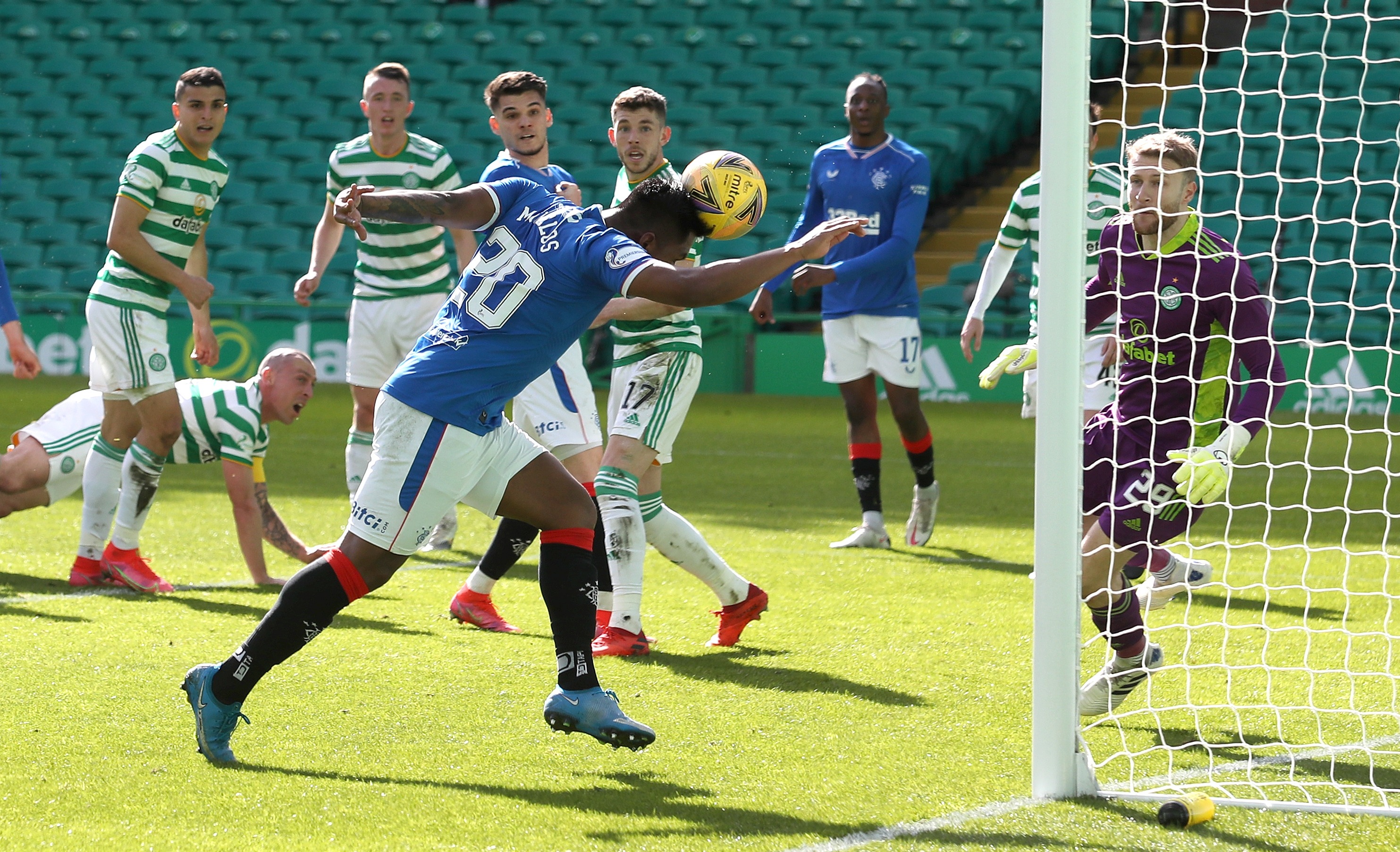 The Gers forward scored his first goal against the Hoops in Sunday's 1-1 draw after four seasons of playing in Scottish football.

The Colombian, 24, netted at the back stick following a knockdown from Leon Balogun midway through the first half.

However, his goal was marred by a clip shared on social media platform Snapchat, in which a male allegedly directed racist language towards Morelos.

Police launched an investigation into the offensive video following a series of complaints.

Now, cops have confirmed that a boy, aged 17, has been arrested and charge in connection with the incident.

It is understood Rangers are aware of the footage, as they called on social media companies to help stamp out the abuse being aimed at their stars.

An Ibrox source said: "Our captain highlighted the ongoing targeting of footballers online.

"Now is the time for social media companies to act and eradicate people making offensive comments like this."

Kamara released a statement to say he was called 'a f***ing monkey' by Slavia Prague's Kudela during Thursday night's Europa League tie at Ibrox, a version of events which was backed up by his team-mate Bongani Zungu.

Kudela denied the allegations – claiming he said "you f***ing guy" when he was spotted covering his mouth and whispering something in Kamara's ear.

The Czech player also claimed he was punched by Kamara in the tunnel after the game.

Celtic and Rangers stars made a powerful anti-racism message stand by REFUSING to take a knee before yesterday's Old Firm match.