REECE PRESCOD believes relocating to Florida will revolutionise his career — and fulfil two targets in his athletics career.

Britain’s fourth fastest male sprinter flew to the US this month to begin training on the road to the Tokyo 2021 Olympics. 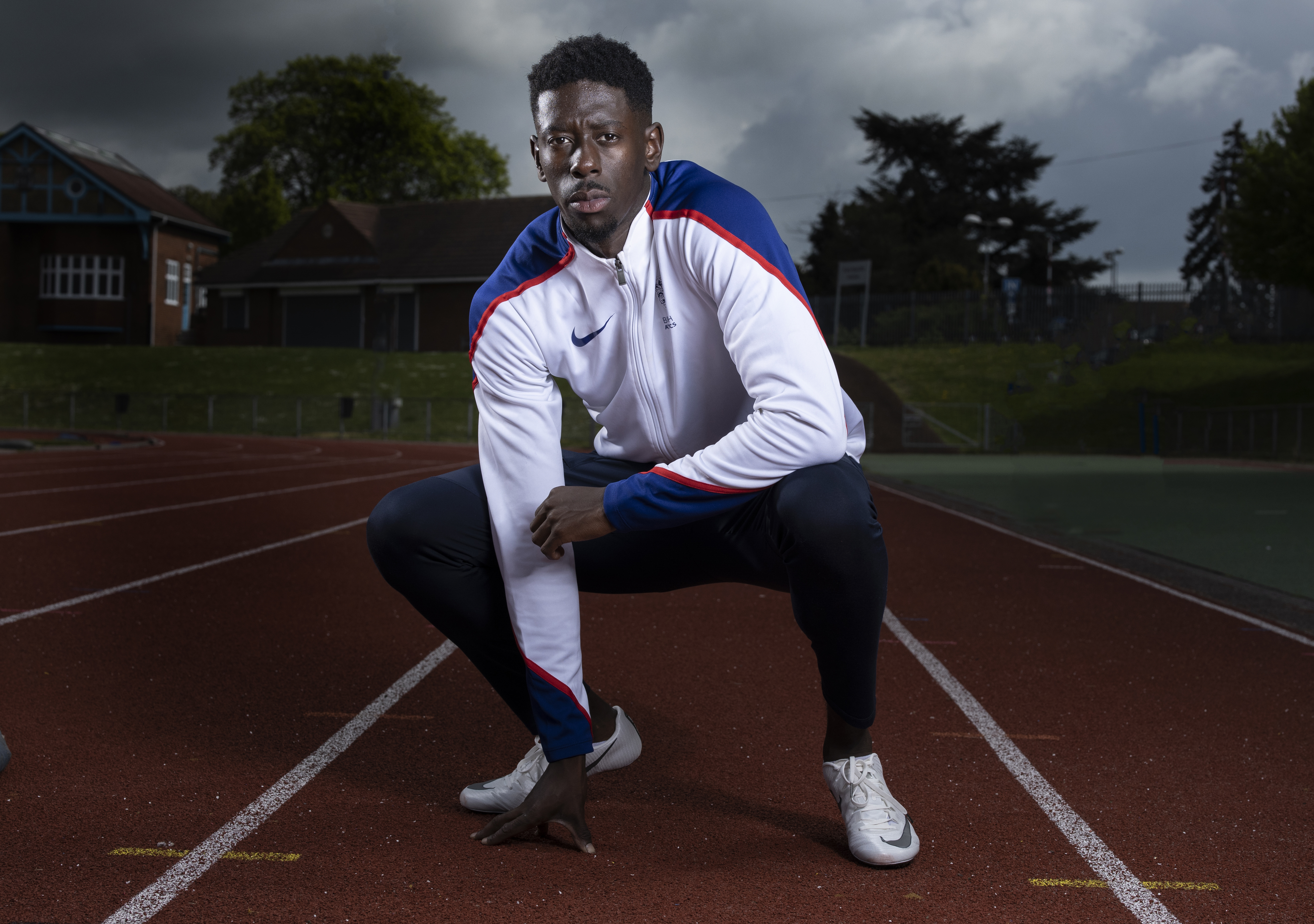 The ambitious 25-year-old — whose 100 metres personal best is 9.94sec — has made no secret about wanting to win a medal and potentially break Linford Christie’s 1993 national record of 9.87.

Prescod, one of SunSport’s Samurai Seven to watch on the Road to Tokyo, revealed he has parted ways with coach Jonas Dodoo after eight years to link up with veteran Mike Holloway, 62, in the Sunshine State.

He said: “Mike has been around for years and comes with a lot of expertise.

“In lockdown, I got to a stage where I had time to sit and reflect on everything.

“When I compete against the world’s best, the guys winning the medals and running the times were from the US and Jamaica.

“They tend to be in better condition to  survive the rounds. 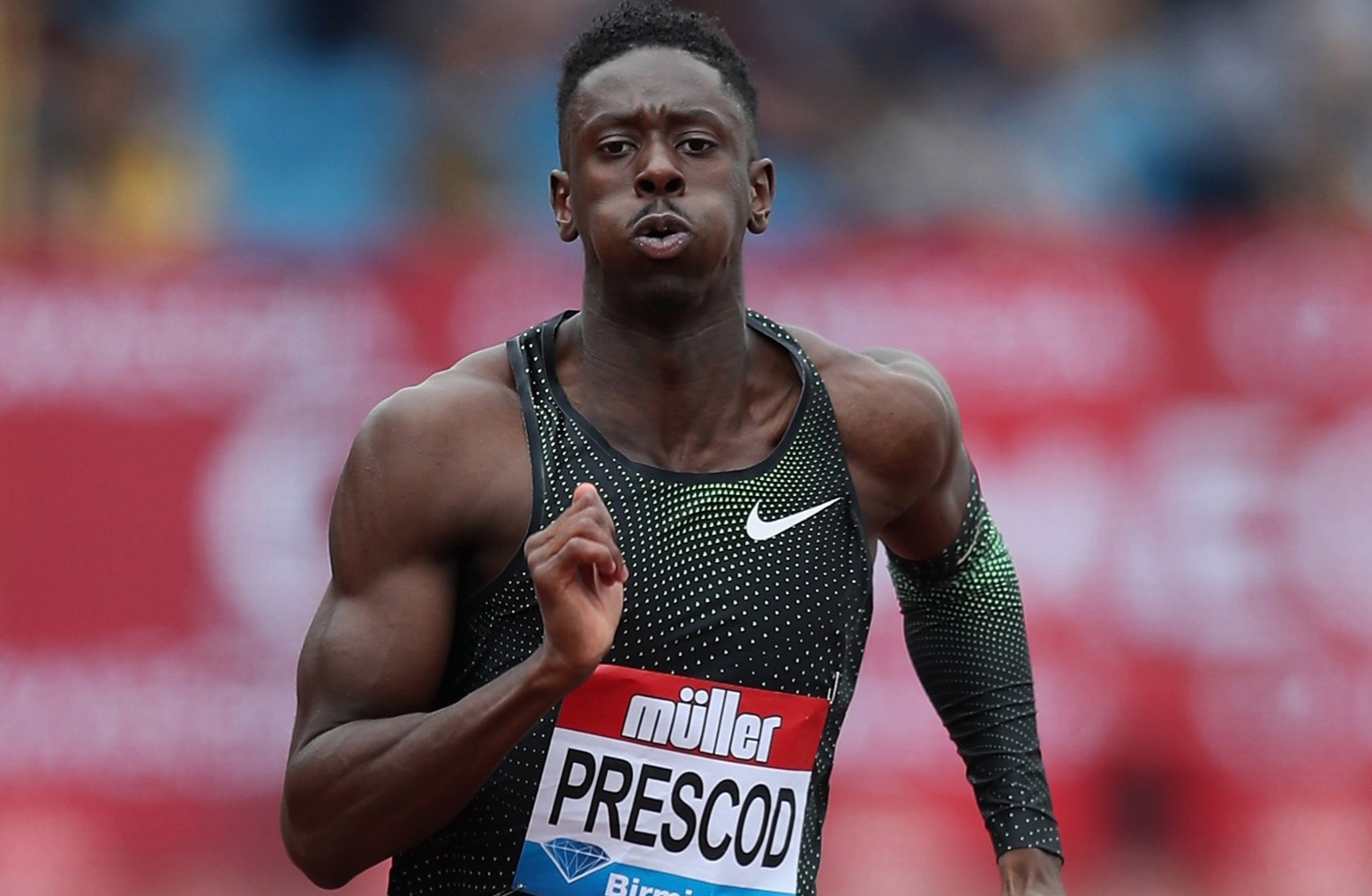 “The Americans and Jamaicans always win the majority of the Olympics and World Championships. It’s because of the type of training they’re doing.

“I want a coach to teach me to do that. Even if it takes me a bit longer that’s ultimately what I want to do. I want to win medals.

“I don’t want to get a high world ranking or place high on the Diamond League circuit.

“Fortunately for me, a lot of coaches rated my talent, not just the UK-based ones. I looked at going to Jamaica, maybe Usain Bolt’s old coach, but Jamaican culturally, even though I have family heritage from there, is very different.

“I liked Mike’s principles, which are about making someone a better athlete and a better man at the same time. I’ve been in England for a long time and I know what I want from myself.

“It has come at a good time for me, I’m training good, eating well, sleeping well.

“I’ve learned now that I cannot base all my happiness and everything on athletics performance.

“Before that, if I was running well, I am up here. And if I’m running bad, I’m down there. In times like this, that’s not a healthy way to live. 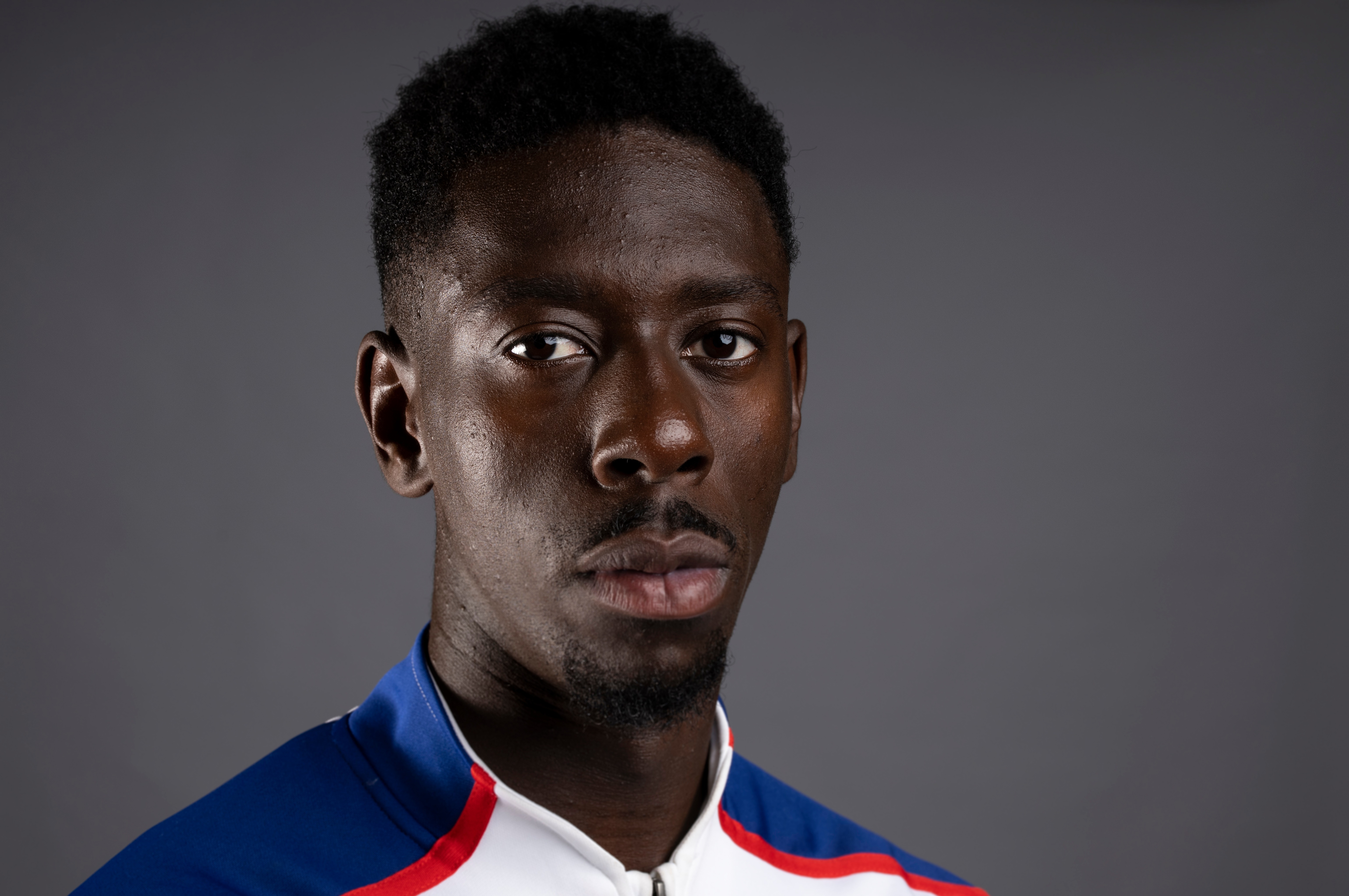 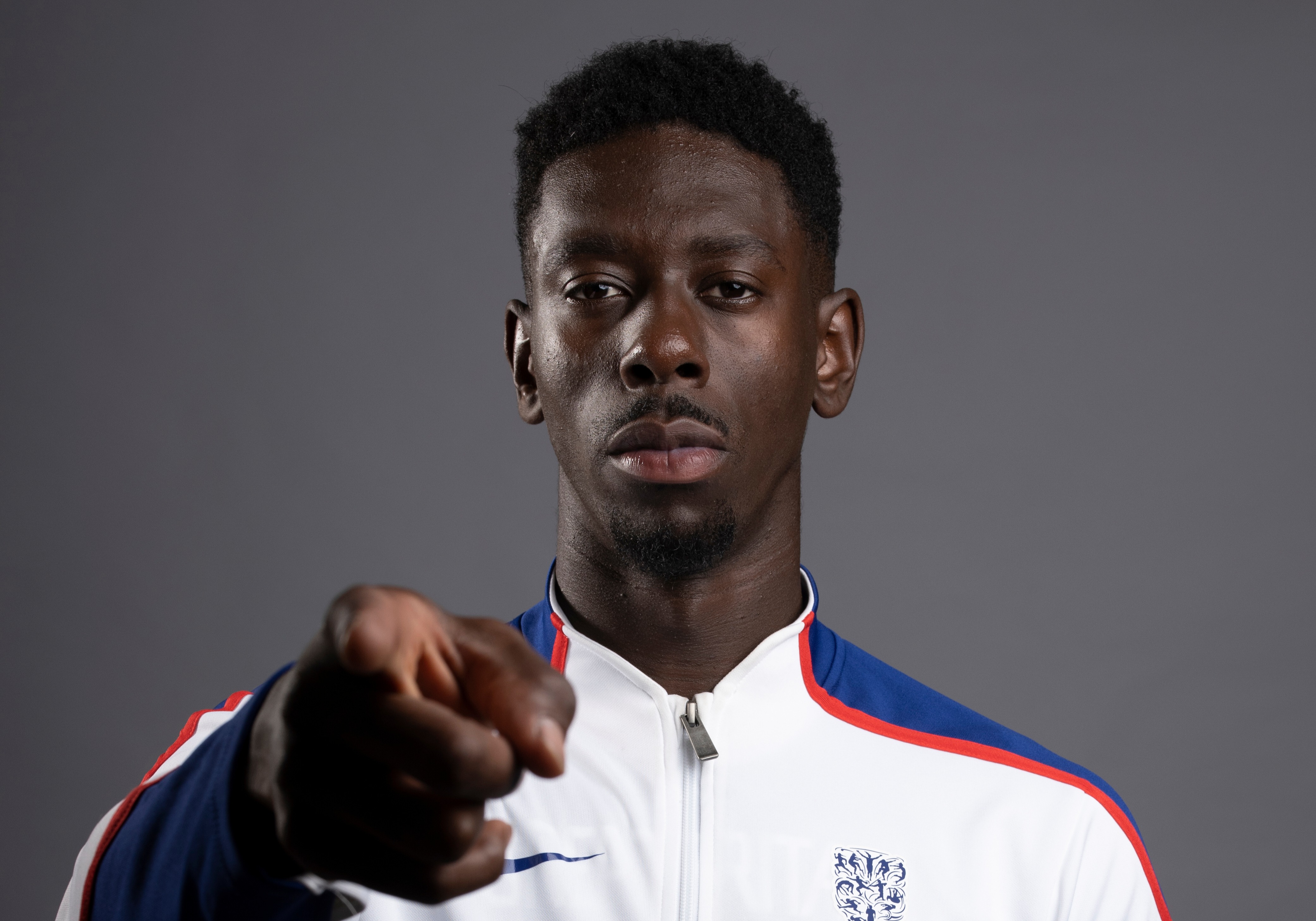 “But for what I want, for my performance, I need to go there. That’s what I have to try to get out of America.”

Londoner Prescod, who started following Holloway’s training sessions last year via Zoom, claims he would have been fit for the Tokyo Olympics had they not been postponed by the  pandemic for 12 months.

Nonetheless, injuries have played a huge part in his  journey.

Notably the right hamstring  he tore in Oslo in June 2019, which forced him out of the Doha World Championships later that year.

Prescod spent fortnightly sessions in Germany with Dr Hans-Wilhelm Muller-Wohlfahrt, who worked on Jamaican sprint king Usain Bolt before the 2012 and 2016 Olympics.

The 2018 European 100m silver medallist has skipped the indoor season and will concentrate fully on the Team GB trials in Manchester this summer.

Prescod, who benefits from National Lottery funds, admitted: “The mental barriers play in my head because I haven’t run in a long time. I probably don’t know what 100m feels like now!

“I’d really like to break the British record and to get some medals at a championship. That’s my aim for the rest of my track career.

“That’s the level I will aim for. You see how Bolt did it — you’d see him on the Diamond League here and there but, ultimately, he got ready for the Jamaican national trials.

“Then he went to the Games and gave his best running. That’s what I have got to do now.”

Nobody does more to support our Olympic and Paralympic athletes than National Lottery players, who raise around £30million each week for good causes. Discover the positive impact playing the National Lottery has on sport www.lotterygoodcauses.org.uk.Get involved by using hashtags #TNLAthletes #TracktoTokyo