CHELSEA will wear this season's home kit in the Champions League final against Manchester City on Saturday night after poor results in their new strip.

The Blues wore their jazzy 2021-22 home kit in the defeats against Leicester in the FA Cup final and Barcelona in the Women's Champions League final. 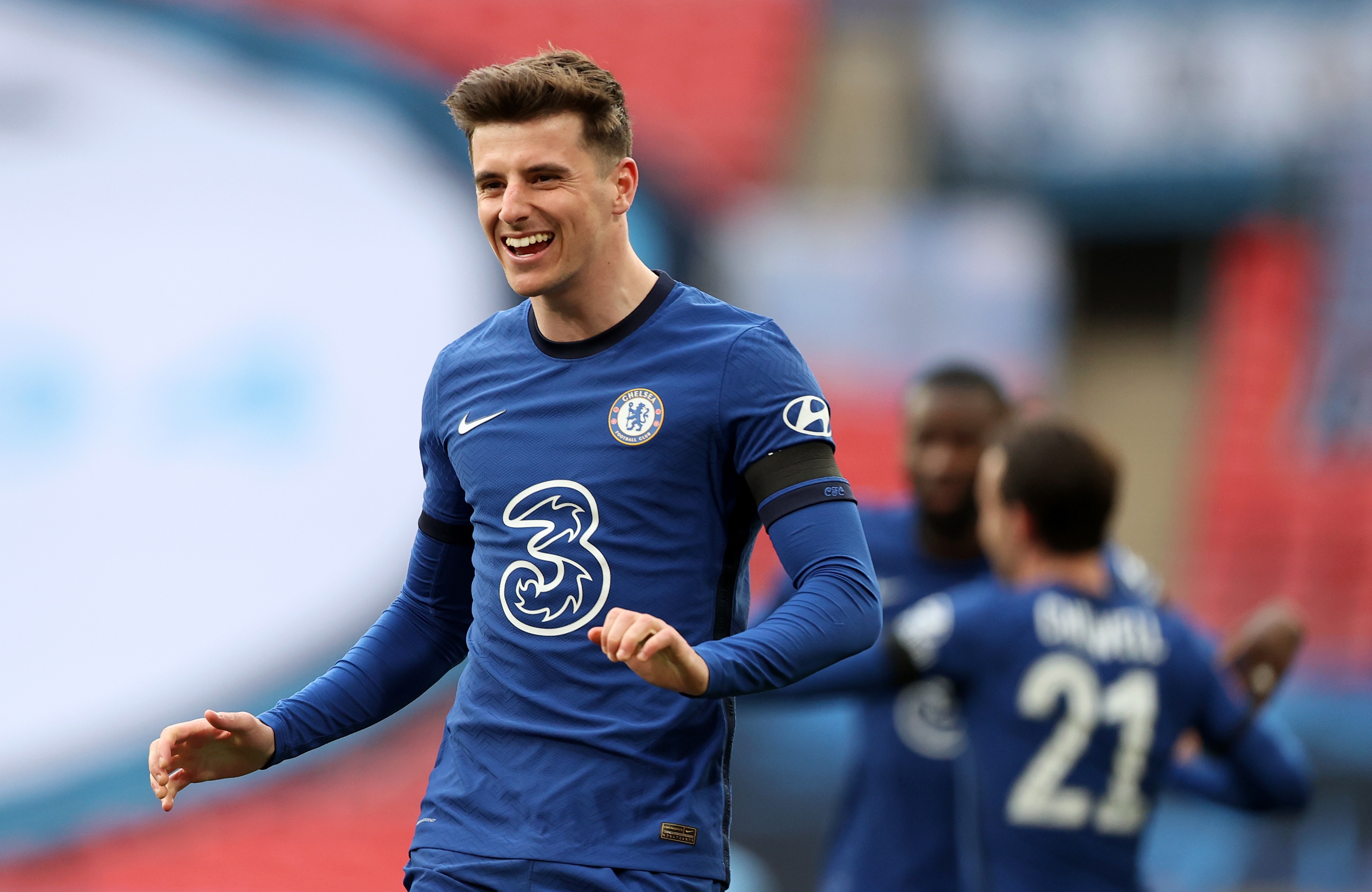 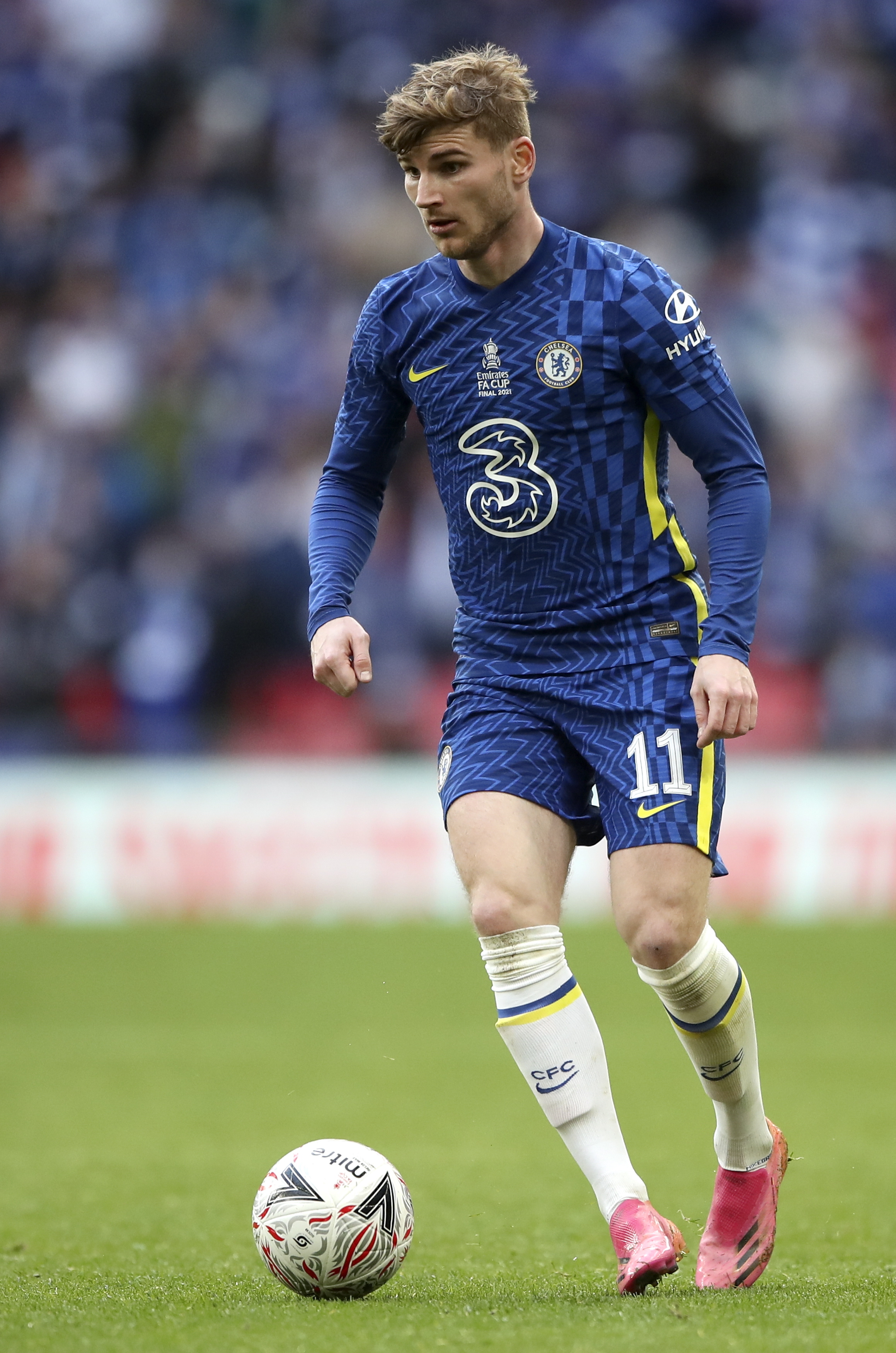 As a result, Thomas Tuchel's side will join Man City in donning this season's home kit for the European finale.

According to The Mail, this is because some Chelsea bosses feel it may be bad luck to wear the new shirt in such a big game.

Back in 2008 the Blues opted to wear their new strip for the Champions League final against Manchester United and were beaten on penalties.

Since then, they played in their current home kits in the 2012 Champions League final and 2013 and 2019 Europa League finals, all of which they won.

And the Chelsea supporters seem to be happy with the decision to stick with this season's strip.

And another added: "Coming back to this when we win the UCL"

Chelsea stars N'Golo Kante and Edouard Mendy are expected to be fit for Saturday's showdown despite suffering injury scares.

Meanwhile, Man City are looking to win the Champions League for the first time in the club's history.

But they face a tough task if they are going to lift the trophy having been beaten twice by Chelsea in the last six weeks.

Tuchel's men edged past Pep Guardiola's side in the FA Cup semi-final and then also beat them at the Etihad in the Premier League.