STOKE welcome Tottenham to the bet365 Stadium tonight with a place in the Carabao Cup final-four up for grabs.

Jose Mourinho's side last won this trophy back in 2008 and are flying high in the Premier League this season. 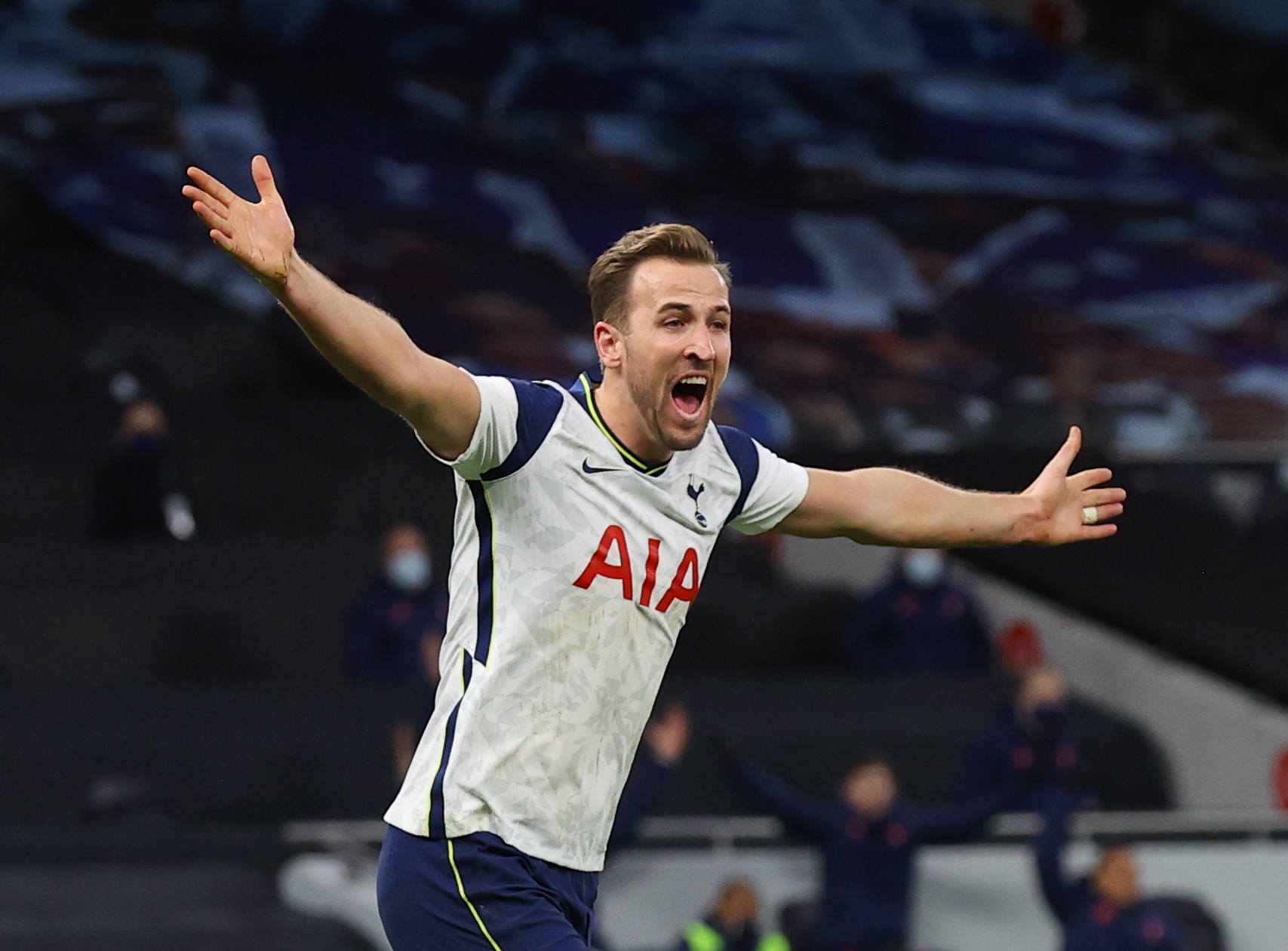 The Potters meanwhile have made a strong start to their own league campaign and saw off Aston Villa in the last round.

When is Stoke vs Tottenham?

You can catch this game live on Sky Sports Main Event and Sky Sports Football.

If you're not a Sky subscriber, grab a NOW TV pass from £9.99 to stream on a number of devices.

Listen to all of the action LIVE on talkSPORT 2

Giovani Lo Celso is a doubt for the visitors after going off in the defeat against Leicester at the weekend.

Erik Lamela and Japhet Tanganga are also sidelined as Mourinho looks set to ring the changes, with Gareth Bale hoping for a start.

Tyrese Campbell will miss the remainder of the campaign for Stoke, while Lee Gregory and Sam Clucas remain out.