RANGERS fans don’t need to worry about Steven Gerrard raiding the club of their top stars – because NONE of them make Aston Villa better.

That’s the view of former Celtic player Kris Commons who doesn’t see Gerrard pinching any of his ex Ibrox men. 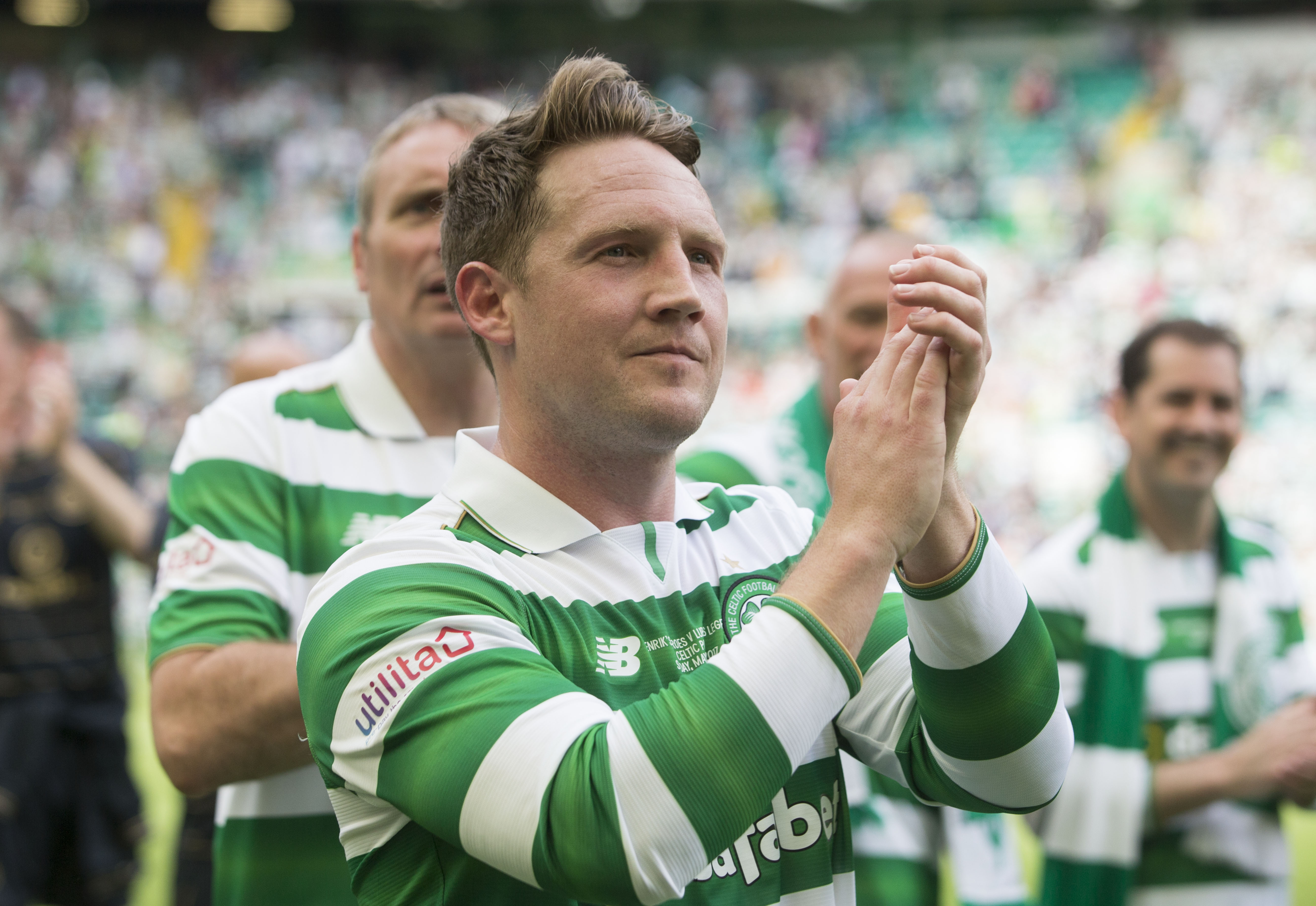 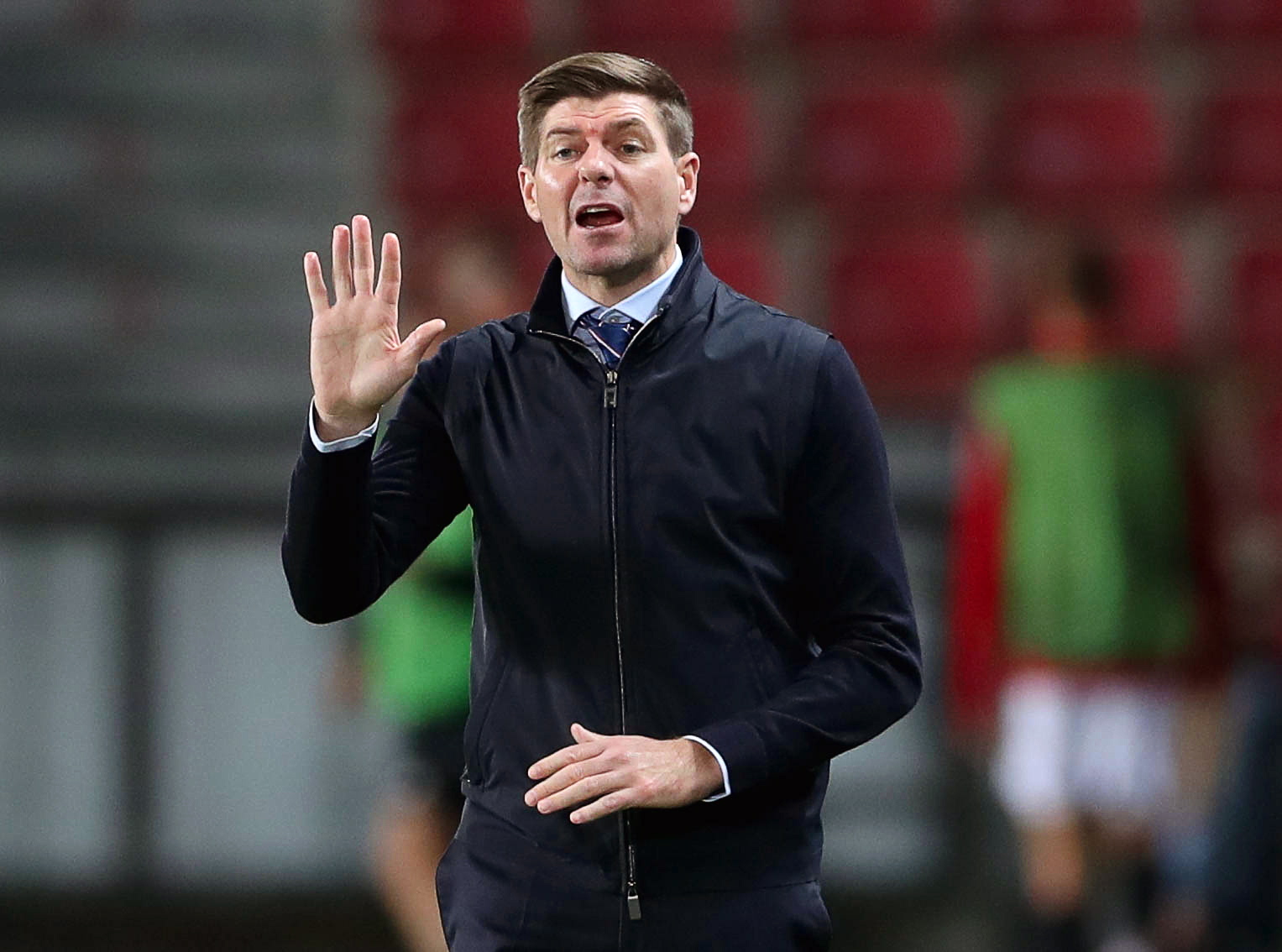 Commons reckons the Gers board won’t have put Gerrard off taking some of their top talent down south after their accounts were made public.

Given Villa’s defensive woes and Rangers' stellar campaign last season, there could have been the opportunity to lure one of his stars away.

But even then, Commons is ‘extremely doubtful’ that they would make a difference and believes Nathan Patterson is too young to make that sort of impact.

In his Daily Mail column, he wrote: "Given that they posted a £23.5million operating loss last week, I'd imagine the Rangers board wouldn't exactly discourage Steven Gerrard if he chose to table some offers for his now former players come January.

"I just happen to believe those discussions won't be taking place. Not because there aren't talented players at Ibrox. There plainly are. But none of them are guaranteed to make Villa any better.

"Gerrard's new side have the third-worst defensive record in the Premier League. If you're going to stay in the league, you need to give yourself a better foundation.

"Rangers' stand-outs defensively are James Tavernier, Connor Goldson and Borna Barisic. But are they going to improve Villa? I'd be extremely doubtful of that.

"Nathan Patterson could go for big money at some point but I don't think it will be to Villa, purely because they have Matty Cash, who I think is a terrific right-back.

"Listen, Patterson is a real talent but he's more one for the future. Right now, Villa need tried-and-trusted players to get them out of this hole."

But it isn’t just the defence that Commons reckons isn’t good enough to make the switch.

He says Ryan Kent and Alfredo Morelos would struggle due to inconsistency and high-maintenance, respectively, while Glen Kamara doesn’t offer enough goal threat.

He continued: "The one stand-out in the past 12 months in midfield has been Glen Kamara. But he's not the kind of player who's going to score you bags of goals to keep you in the division.

"Ryan Kent is still gaining experience and learning his trade. He's not a stick-on every week and has had a couple of injuries. He's not going to get you 20 goals a season on a regular basis.

"I'd see him as a bit of a gamble in that regard. He's not a proven player. He's still more of a prospect.

"Villa need goals. Alfredo Morelos might go and get you the 15 you need and tear it apart down there.

"But what you always detect with Villa is the togetherness and team spirit. Would Morelos be guaranteed to help the atmosphere in the dressing room? Gerrard knows he's high-maintenance. It would be a big gamble. And he's also not playing particularly well at the moment.

"I just don't think there's an absolute stand-out in the Rangers squad who would make Villa better."