The 27-year-old was signed by Pochettino after working together at Southampton and had become first-choice following an elbow injury to Hugo Lloris that will keep him out until the new year at least.

Gazzaniga tweeted: "Thank you for your confidence and for all I’ve learned from you on and off the pitch.

"I wish you always the best Mauricio, Toni, Miguel and Jesus."

Gazziniga is the latest Spurs player to tweet their thanks to their former manager, after Harry Kane, Dele Alli and Jan Vertonghen all expressed their gratitude to the Argentinian.

The Argentinian golkeeper had been promoted to be Pochettino's number one choice after Hugo Lloris dislocated his elbow in their 3-0 defeat to Brighton in October.

It is likely that the 27-year-old will continue in goal for Spurs with Jose Mourinho without Lloris until the new year and third choice Michel Vorm to continue on the bench.

Gazzaniga's teammate Kyle Walker-Pters has also expressed his thanks on social media. The right-back tweeted: "It’s been an honour to have had the opportunity to play under one of the best managers in world football.

"Thank you for everything you, Jesus, Miguel and Toni have done for me, I will be forever grateful.

"I wish you nothing but success in your future. Thank you!" 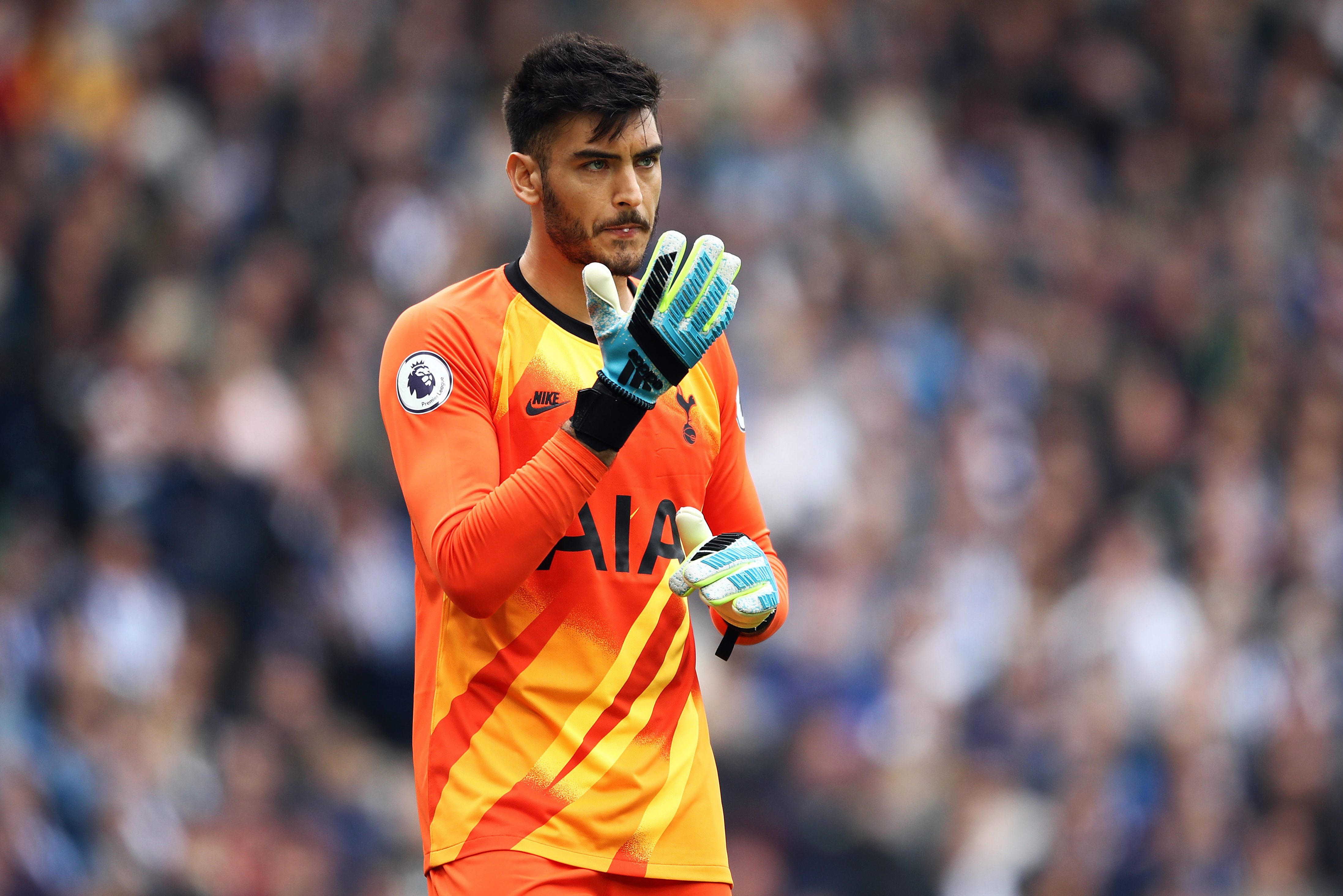 Walker-Peters has struggled for playing time this season.

But he will be hoping he is in new boss Mourinho's plans as Spurs look to move up the table, starting at West Ham on Saturday.

The 23-year-old hasn't featured since their shock defeat to Colchester United in the Carabao Cup in September.