SPAIN and France's young guns go head-to-head for a spot in the European Under-21 Championship final.

La Roja qualified top of Group A in dramatic fashion, beating Poland 5-0 to pip hosts Italy to top spot by just one goal. 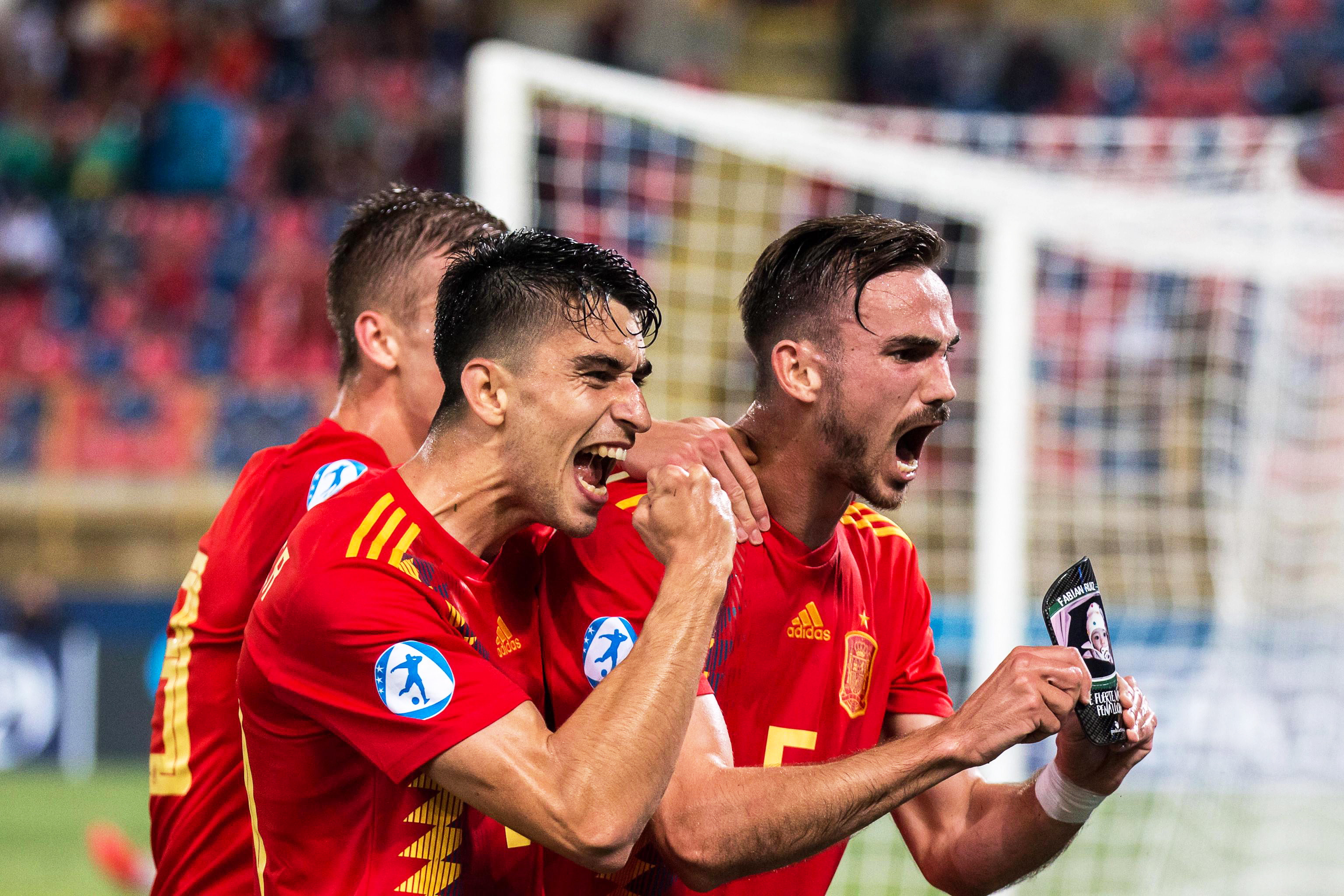 France made it through as best runners-up after a 0-0 draw with Romania, as their late show against England on opening night ultimately proved vital.

THIS final-four showdown is set for Thursday, June 27.

The game will be played at Mapei Stadium – Città del Tricolore, Reggio Emilia.

When the sides last met in 2017, a Jean-Philippe Mateta strike rescued a 1-1 draw for the French.

Which TV channel is Spain U21 vs France U21 on and can I live stream it?

YOU can catch all the action from Italy on Sky Sports Football and Main Event.

Coverage will start at 7.30pm on Football and 8pm on Main Event.

If you're a Sky subscriber, grab the Sky Go app to stream on your mobile, tablet or PC.

Whilst those of you without can still watch by purchasing a NOW TV pass from just £8.99.