RALPH HASENHUTTL has blasted Premier League teams for calling off fixtures saying the coronavirus is "not the decisive factor".

His Southampton side will take on Brentford tomorrow while Leicester's match at Everton has been postponed due to a combination of coronavirus cases, injuries and Africa Cup of Nations call-ups. 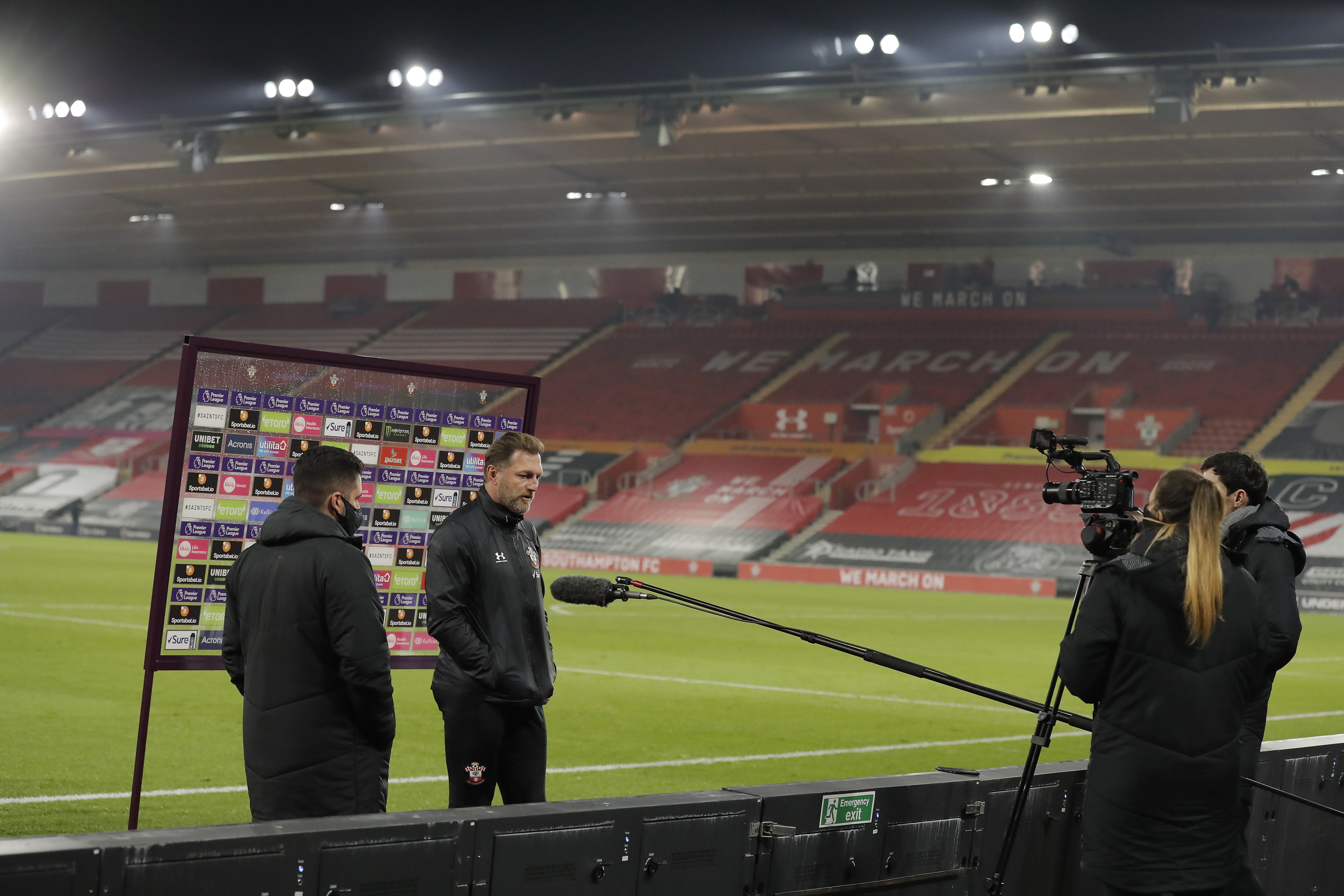 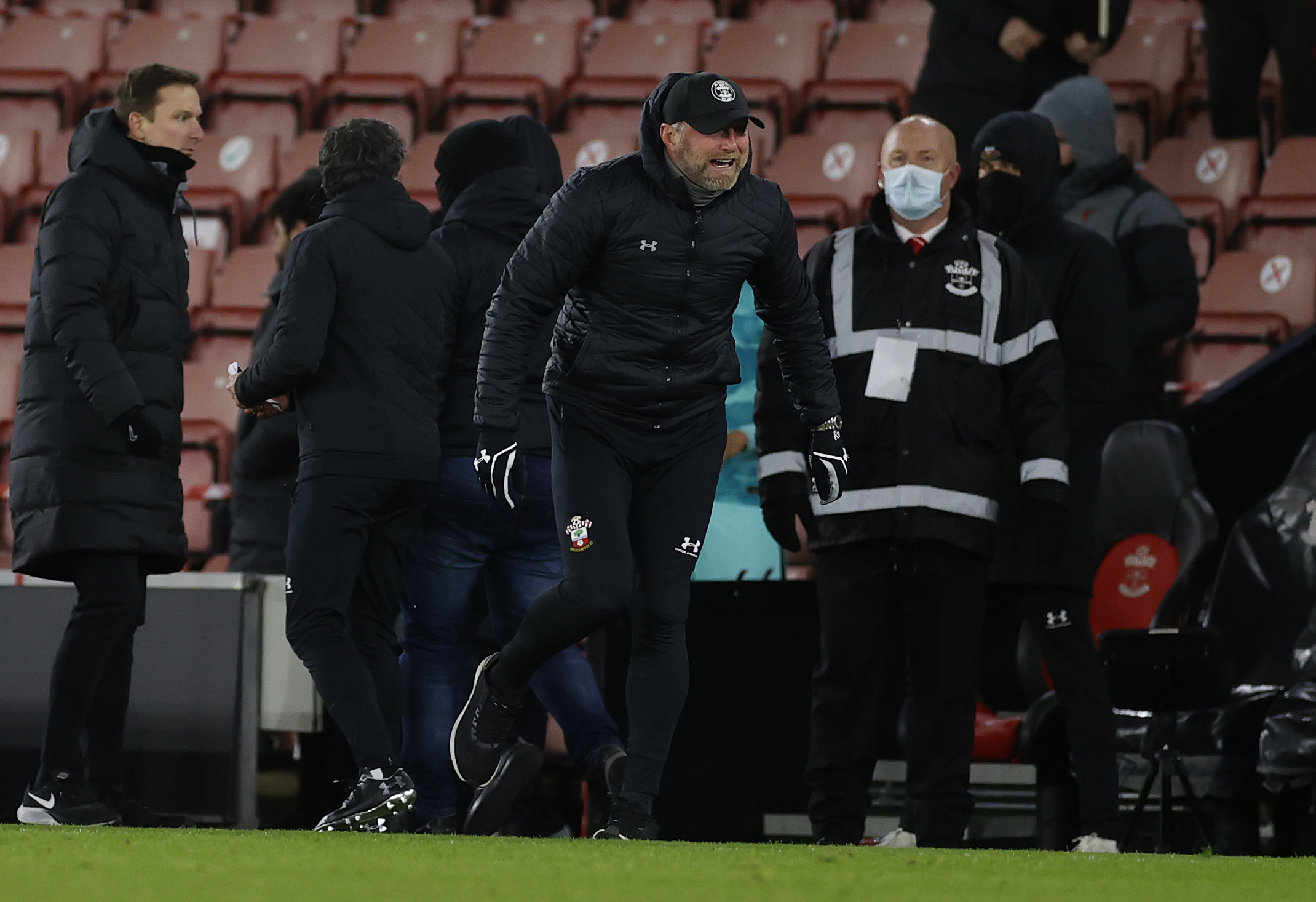 Unhappy Hasenhuttl says he has always tried to field a team- no matter what injuries or covid cases he has in his squad – and wants the rules on postponing fixtures changed.

He said: "I cannot speak about the situation there [at Leicester] but I know our situation.

"We also have international call ups. We have also covid cases. We also have a lot of injuries, and before we cancelled a game, we signed a new goalkeeper [in Willy Caballero].

"In the summer the message was a clear one that we have to play when we have enough players.

"I can't speak about the opposition's situation. The Premier League should know the details but the transparency is not there for us.

"Never has a game been cancelled from our side this season. We had a similar situation last season before the Manchester United game and we had eight or nine academy players and we lost [the game 0-9]."

Everton vs Leicester OFF due to Covid outbreak, injuries and missing AFCON stars

Hasenhuttl feels that having a forfeit for cancelling a game would act as a suitable deterrent for any clubs exploiting the current system.

He added: "I think the situation would be different if you had no squad, then the result was a 3-0 for the opponent like in Tottenham's situation in the Uefa Conference League but this rule can not be changed during the season.

"It is how it is and we are now in this situation because games are being cancelled.

"It is relatively clear that not everybody is happy with this situation we have at the moment.

"We are still in the pandemic, but the pandemic isn't a decisive factor at the moment [in postponing games].

"This situation of cancelling the games cannot last and go on like this."

Hasenhuttl's side were taken to extra time in the FA Cup at Swansea on Saturday and may look to freshen up his squad.

However, he does not have a right-back available for the clash with the Bees as Tino Livramento remains on the sidelines.

He added: "Che Adams is available for selection and no new covid cases so far. Hopefully, it stays like this. Mohammed Salisu is also back after his suspension.

"We are looking at Tino from day to day. The first steps in training now have shown no reaction in his knee, which is good.

"There's no new fluid and that gives us a little bit of hope but he's still not in team training.

"We'll find a solution at right-back, like always. When we have two injured goalkeepers we signed another one.

"So for the right-back position we'll have to have a look, but we'll find a solution." 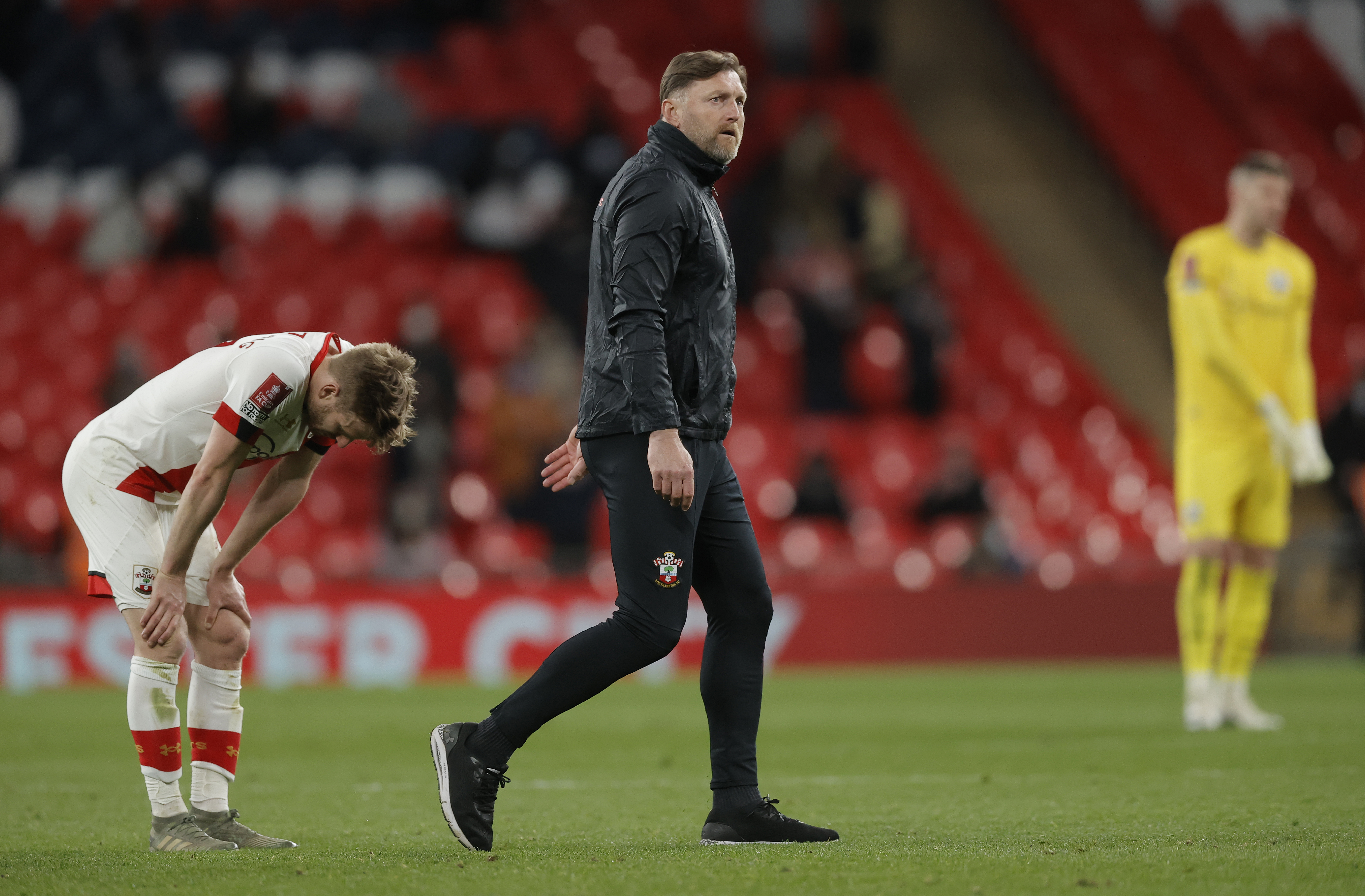