IT has taken just one game but already there are calls for Ole GunnarSolskjaer’s head.

Take for instance yesterday morning on TalkSport and ex-Aston Villa forward Gabriel Agbonlahor who said that he was 100 per cent sure Mauricio Pochettino could do a better job. 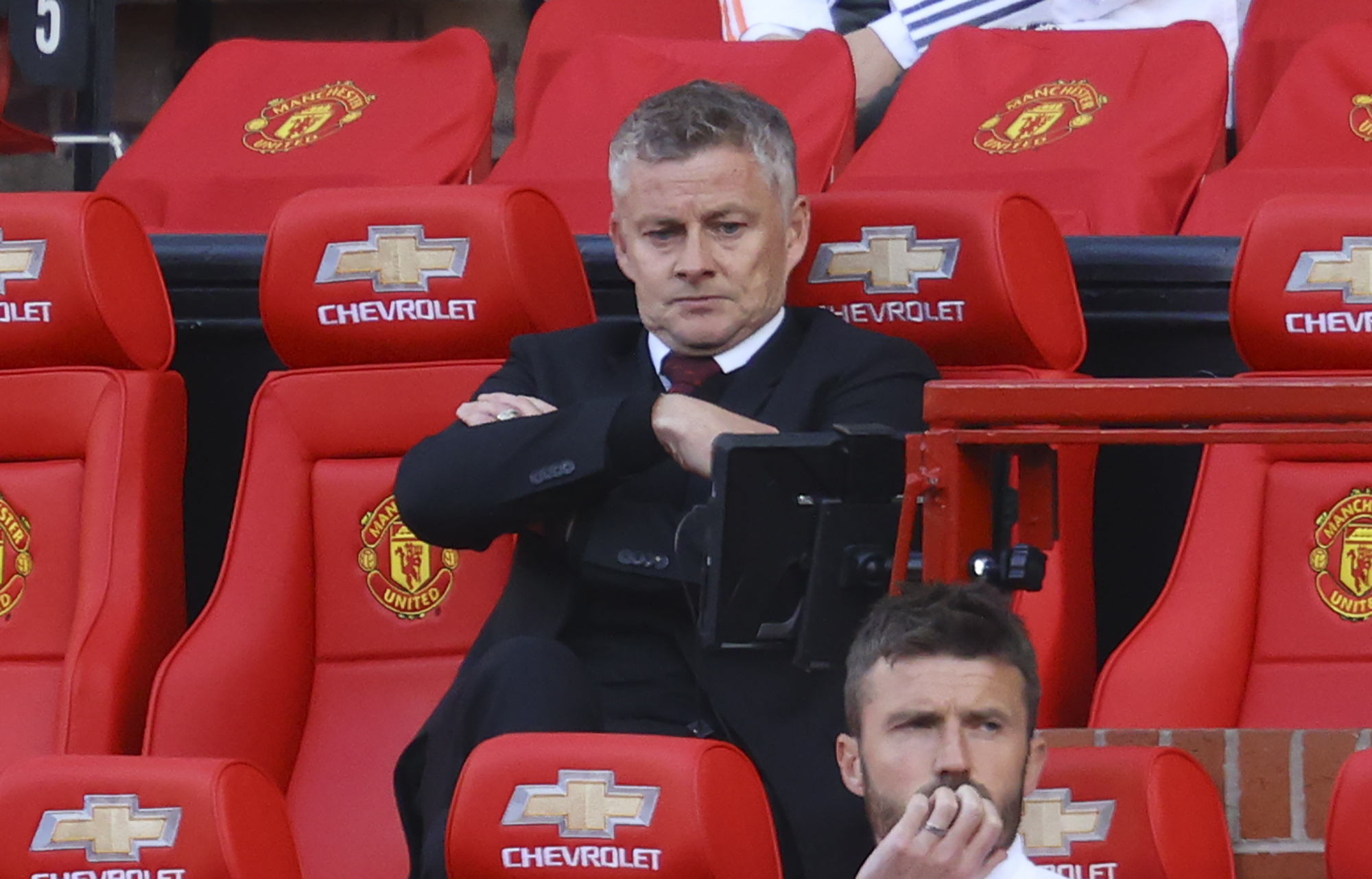 Pochettino by the way won seven of his last 25 games in charge of Tottenham.

Agbonlahor described Solskjaer as "too soft".

Now, because the baby-faced assassin puts on a positive smiley front, be under no misconception that this guy is soft.

Brought up under Sir Alex Ferguson he knows when to turn on the hairdryer and when to put an arm round the shoulder.

If anything it is his man management skills that have so impressed both the players and the board.

Let us not forget his achievements of last season too.

And yes they were achievements.

To get Manchester United to third place and three semi-finals was a fantastic effort in what was Solskjaer’s first full season in charge.

He did this while completely restructuring the squad to make it a competitive side for the future.

It already is now, as last season proved.

He could not countenance David De Gea chucking them in at Wembley in the FA Cup semi-final.

We know Manchester City are way ahead but still they beat them in one of the two legs of the League Cup.

Sevilla was a different matter, the Spaniards were up for it and United were not and that is unforgiveable.

So 34 days later a 3-1 defeat at home to Crystal Palace and already Solskjaer is being doubted.

To get red, would be the worst move United could make right now and they are not even considering it.

Solskjaer knows the club, he knows the fans, he is part of the DNA and, again, he is heading in the right direction. 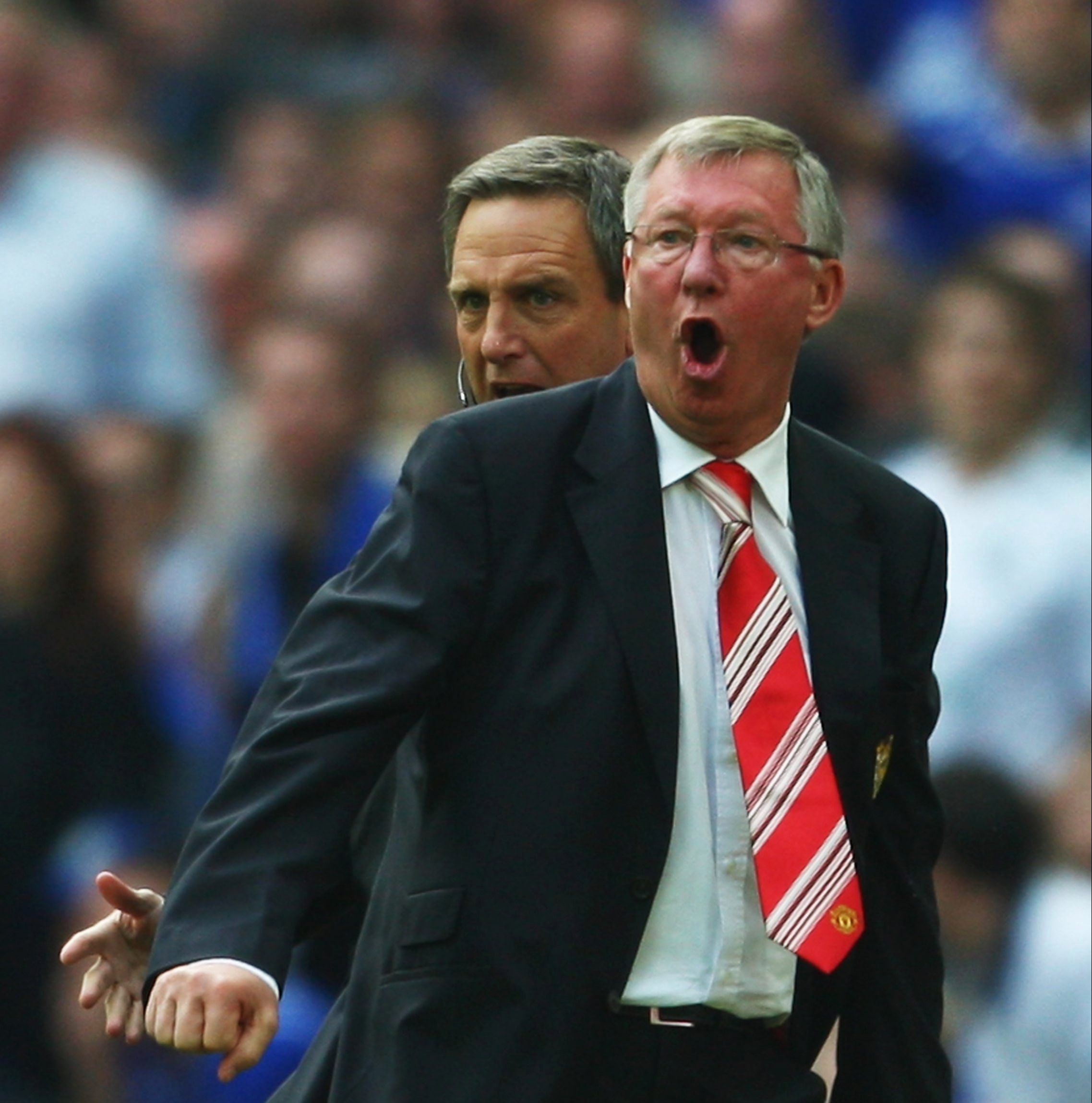 He was right to criticise Saturday’s performance but also correct to point out the mitigating factors.

It had been only 34 days from that defeat to Sevilla in Cologone and the meeting with Crystal Palace.

In that time his squad had trained together for a week and played one friendly.

Palace meanwhile had played four pre-season friendlies, had an opening day win against Southampton and a goalless EFL game with Bournemouth.

Palace are a very good team, not least with their front three on the break. They were ready for Saturday, United clearly were not.

Solskjaer said before the game that he wants United to be the best of the rest chasing Liverpool and Manchester City.

Now that may not fill fans with optimism but it is simply the reality.

Liverpool and City are already there, United under Solskjaer are still trying to get there.

Because the club has won multiple trophies in the past does not mean there is an entitlement to be top of the tree now.

The squad needs additions, yes, but it also needs trimming and that is the problem.

The largess of the past in the transfer market has had a knock-on effect to the present.

The club is also sick of having the mick taken out of them when they go in for a player and suddenly his value rockets way beyond his worth, while there are no other club’s bidding.

Jadon Sancho at 20 is probably worth £70million, not £110million and the club are right not to pay this silly money.

But they do need another centre-half if Victor Lindelof’s calamitous display on top of the one against Sevilla is anything to go by.

Luke Shaw publicly claimed after the match on Saturday they need more signings, yet it is also his left-back position that needs strengthening.

Still, Ole is at the wheel and needs to remain there.

It may not be a smooth path, but he is going in the right direction.

One game, one defeat, does not change that.