OLE GUNNAR SOLSKJAER is reportedly in contact with Erling Haaland over a summer transfer to Manchester United.

United are among a number of top European sides chasing the Norwegian's signature at the end of the campaign. 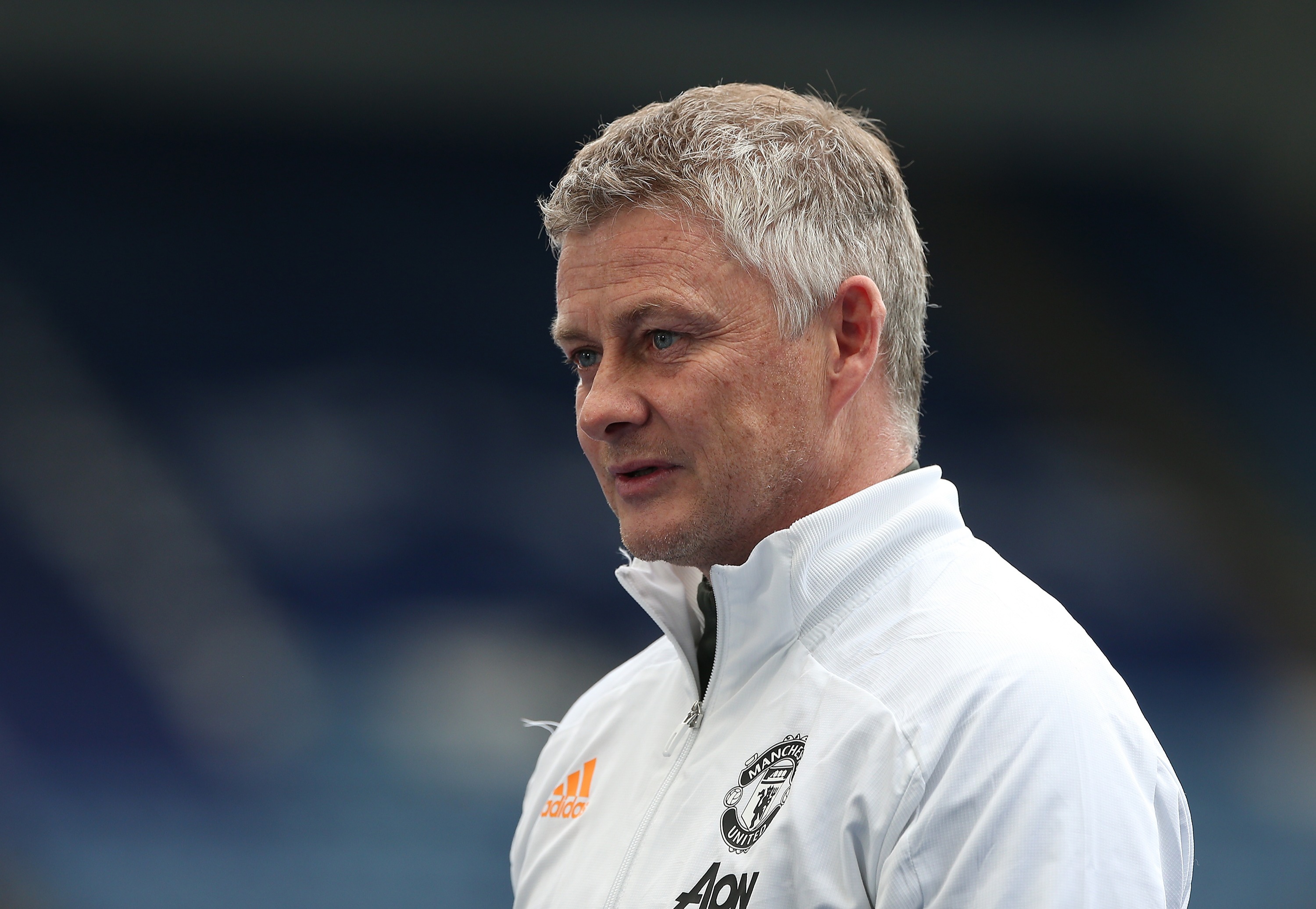 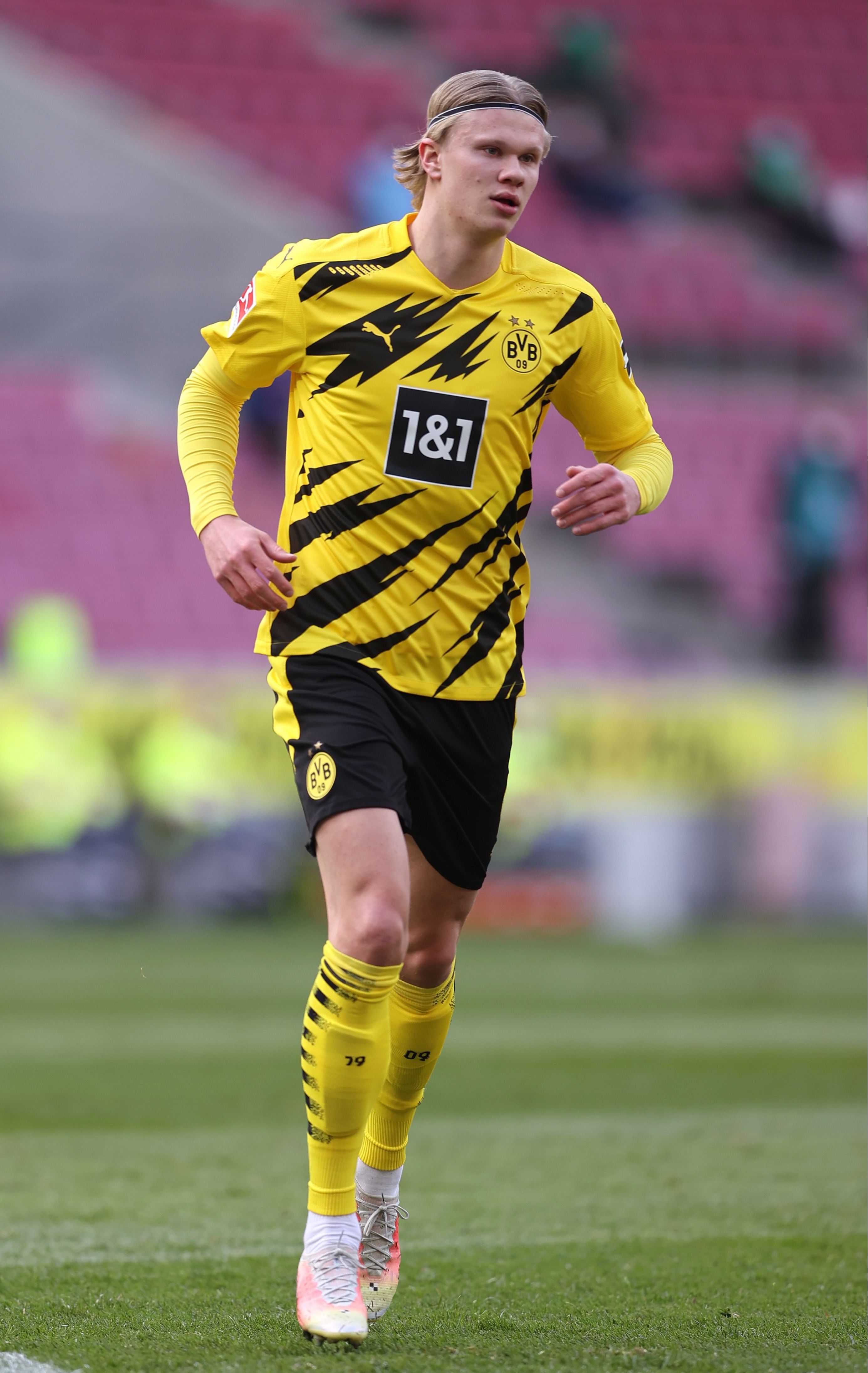 And Red Devils boss Solskjaer 'keeps calling' his countryman in a bid to convince him to move to Old Trafford, according to Spanish outlet AS.

Haaland played under Solskjaer at Molde and the two are said to have maintained contact.

Dortmund are bracing themselves for a flurry of bids this summer.

And Haaland has reportedly spoken to his agent, Mino Raiola, to make it crystal clear he wants to quit if Champions League football is off the table at the Westfalenstadion.

United's frayed relationship with Raiola over the Paul Pogba transfer saga last year is a potential barrier blocking any deal for Haaland.

But the Red Devils are reportedly willing to grit their teeth and get it done for the sake of the team.

Solskjaer was desperate to get him from RB Salzburg and looked in pole position, given he had a close relationship with the striker at Molde.

He met the Leeds-born Norwegian personally to convince him to become a Red Devil as others swooped, but then lost out to Dortmund in a deal worth around £17.2m.

Last month, Solskjaer refused to rule out a move for his former prodigy.

Solskjaer said: “When you have had kids and players through as a coach, you follow them and I keep in touch with Erling, it's great to see the player he has become.

“I know he will work to improve all the time. He is a Dortmund player, we wish him well there and let’s see what life will bring later on.”

Asked if any deal was now dead or could be revived Solskjaer said: “You know I can't speak about Erling, he's with Borussia Dortmund.

"It's disrespectful to talk about it apart from I know him and speak to him.”