FORMER Arsenal defender Sokratis is giving Olympiacos inside information ahead of his Europa League reunion.

The Gunners face an uphill battle against a team who knocked them out of last season’s competition. 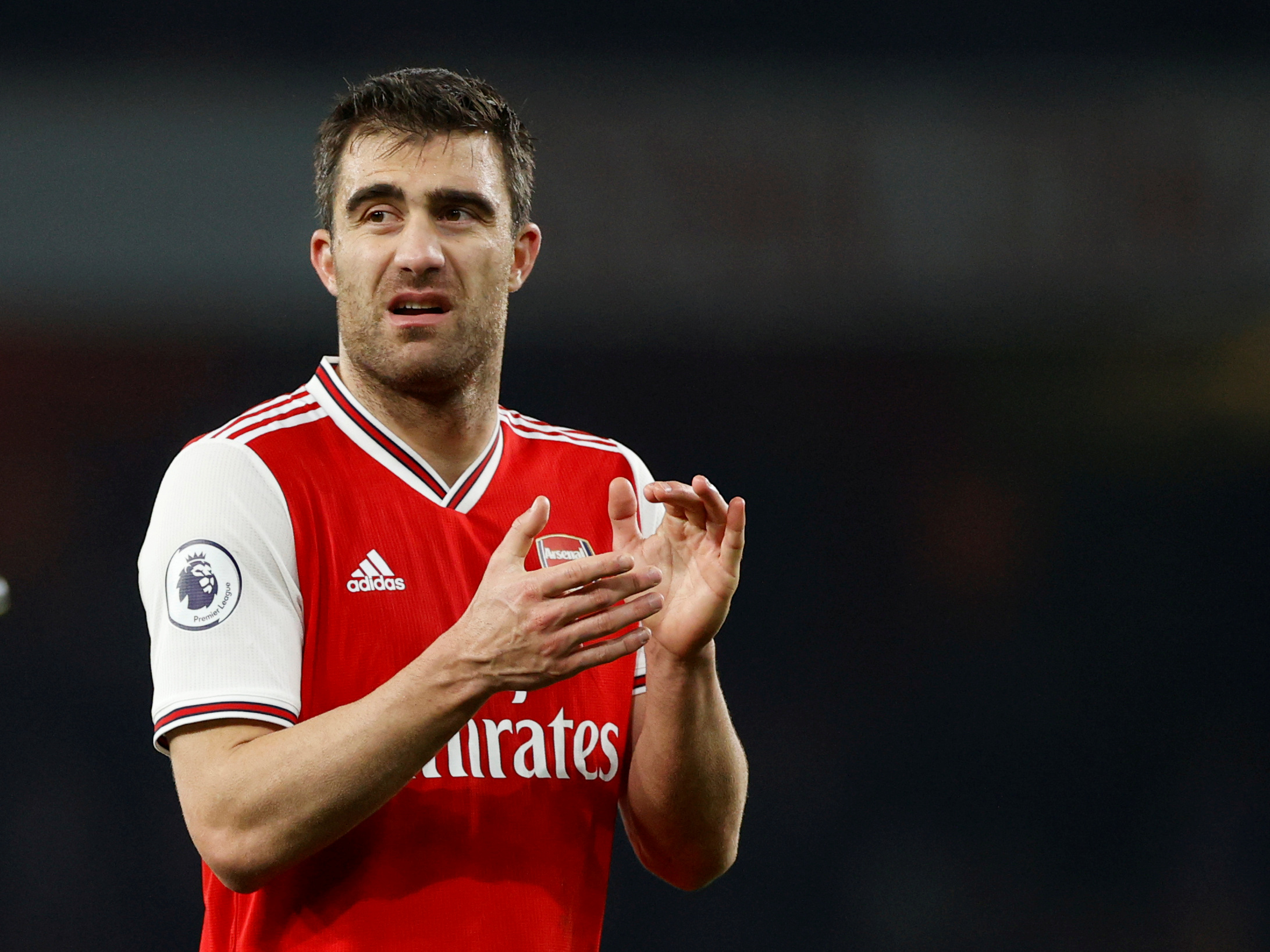 They are also 16 points clear at the top of the Greek League, and flying domestically.

Sokratis’ Emirates contract was cancelled last month to allow him to return to Greece as a free agent.

The 32-year-old centre-half knows all about Arsenal’s weaknesses.

He said: “Arsenal are a team with great quality, but there are also areas of their game where we can hit to harm them.

“We have to be very focussed during both games to repeat the result which Olympiacos had against Arsenal last year.

“But for us there are no big differences because we have the same coach as last time and more or less the same team who won at the Emirates.

“I know our coach has an idea of the tactics that we must follow and if all goes well I believe we have a good chance.”

Arsenal travel to Athens on Thursday to face the Greek giants in the last-16 of the Europa League.

The Gunners then take them on again a week later in the second-leg at the Emirates at 5.55pm.

Mikel Arteta's side take on bitter rivals Tottenham in between the two matches this Sunday.