Jill Thorne said the decision plunged him into debt and depression. 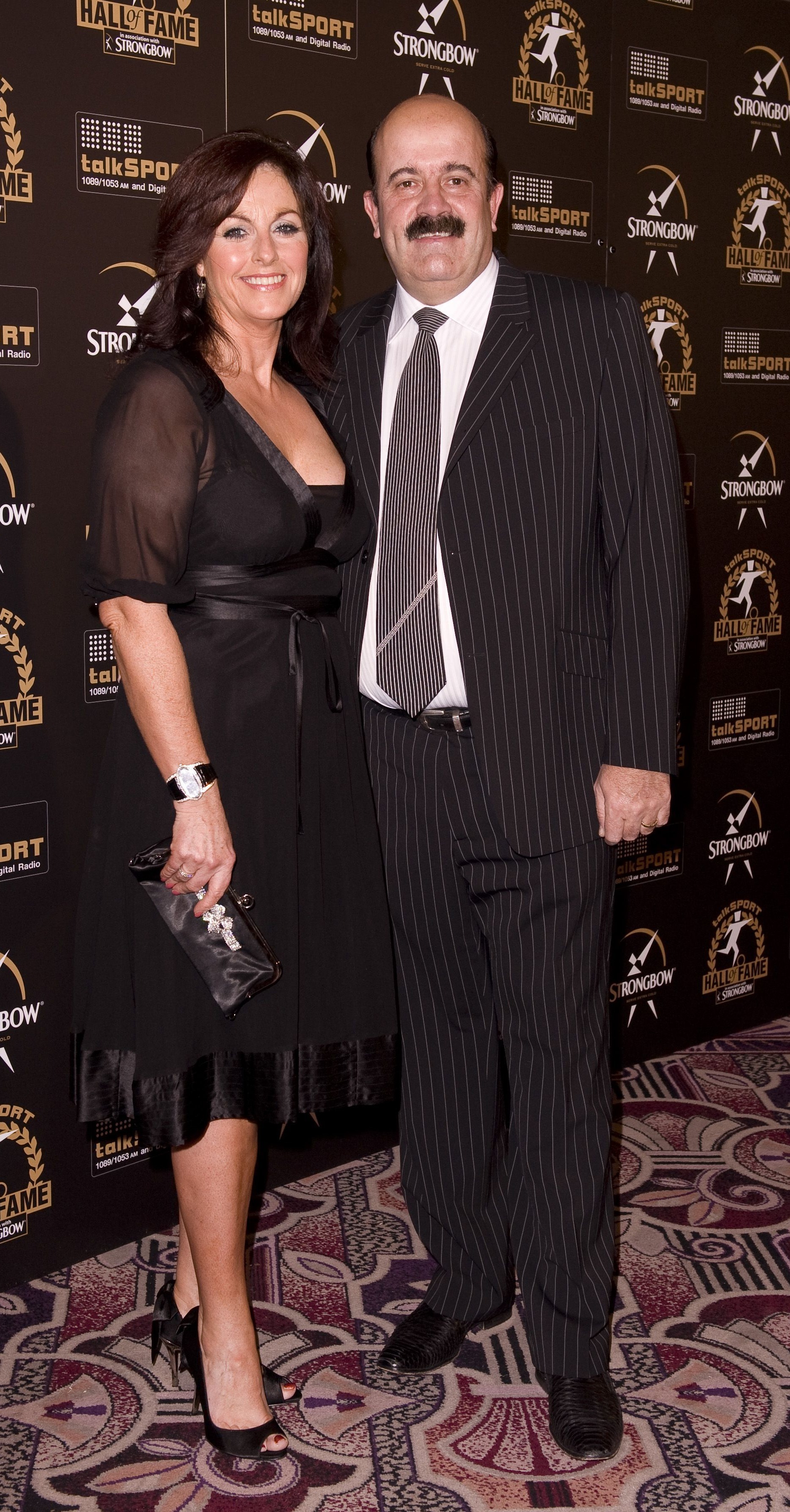 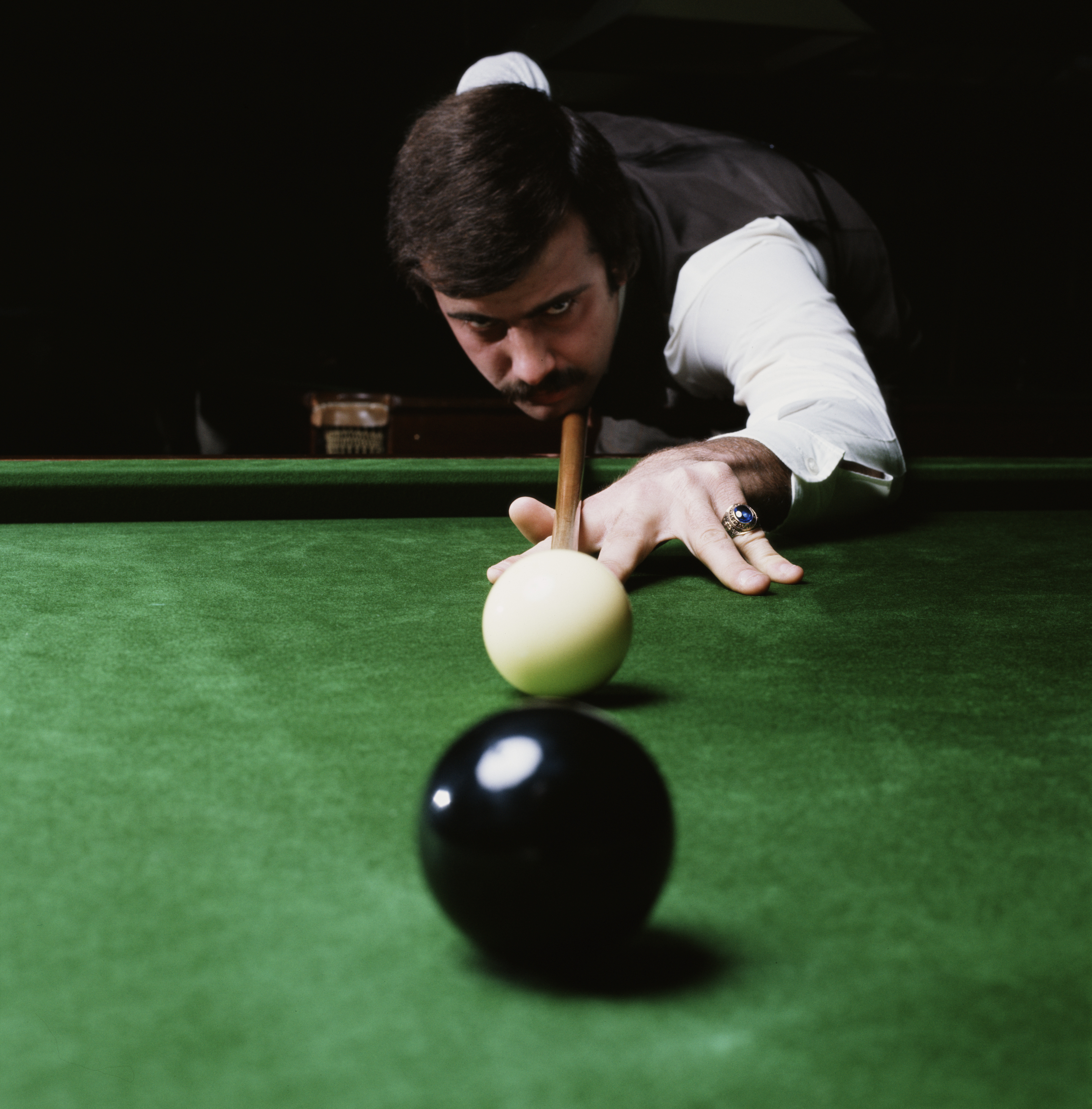 She revealed Thorne, who died from leukaemia in June, was left devastated by the decision.

The sport's big names, including seven-time world champ Stephen Hendry, hit out at the decision to drop him as a World Championships commentator in 2017 after more than 30 years.

Jill, 66, said he was never told why he was dropped, telling the Daily Star Sunday: “It was the start of the end for him.”

She added: “He loved the job and was loved by all the ex-pros and fans.

“I could have accepted it if they gave Willie a reason but they didn’t, just calling it an ‘editorial decision’.

“He tried to put a brave face on it, but all the old demons he had been battling came flooding back and his confidence went through the floor."

The Sun has approached the BBC for a comment. 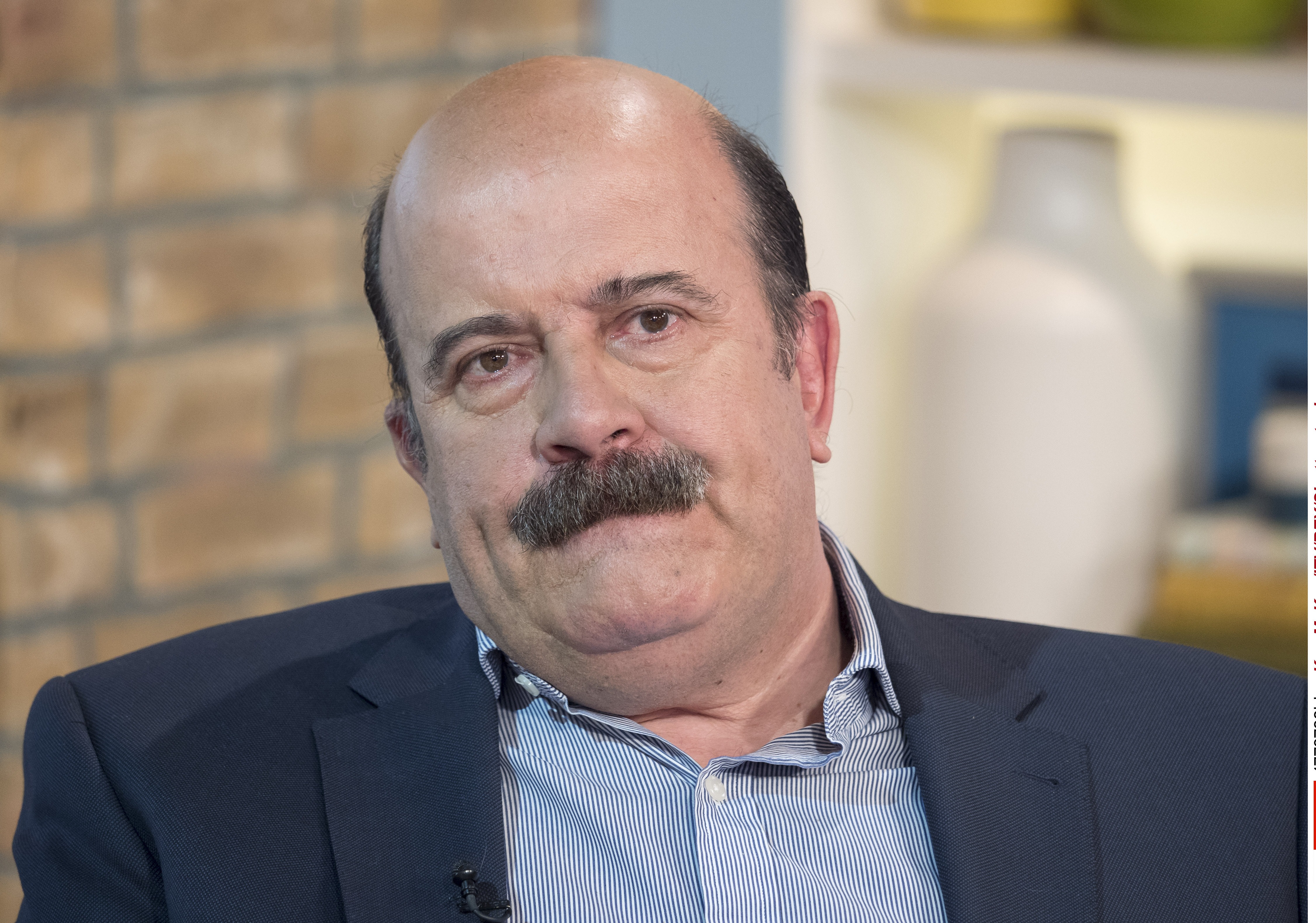