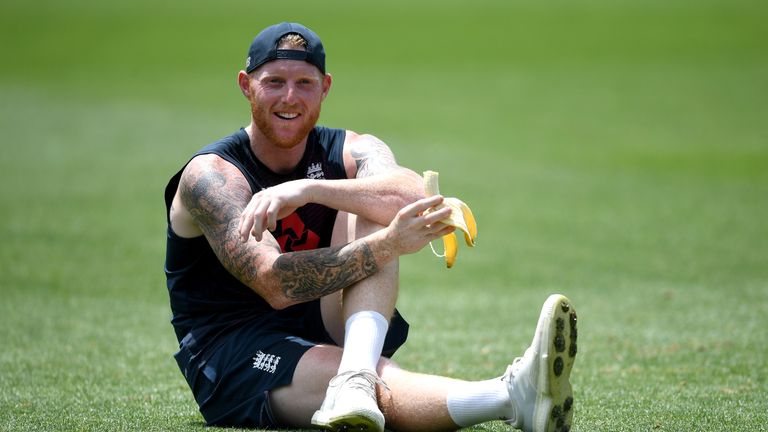 England were under-cooked in the first Test but the same can’t be said of our pundits as they reveal their signature dishes.

Mike Atherton and David Lloyd join Ian Ward on the latest Sky Sports Cricket podcast to look ahead to the second Test and give an insight into their domestic arrangements at Waikato Valley.

Athers has already proved himself the ‘Master Marinader’ during the daily barbecue outside their six-bed bungalow, while Bumble remains rather partial to a salad – but should he add raw onions?

The team would love to hear your suggestions for what they should eat in the coming days so make sure you send them in via Twitter @SkyCricket.

There’s plenty more on the podcast agenda, too, including:

– Athers – who memorably once used a coffee cup as a microphone – recalls the time Richie Benaud, the doyen of commentary, lost focus

– The pair discuss England’s options for the second Test if Jos Buttler isn’t fit to play, including Bumble’s theory on whey Jofra Archer should be rested