The 34-year old's switch to Paris is costing the Catalan giants more than just the loss of their prized asset. 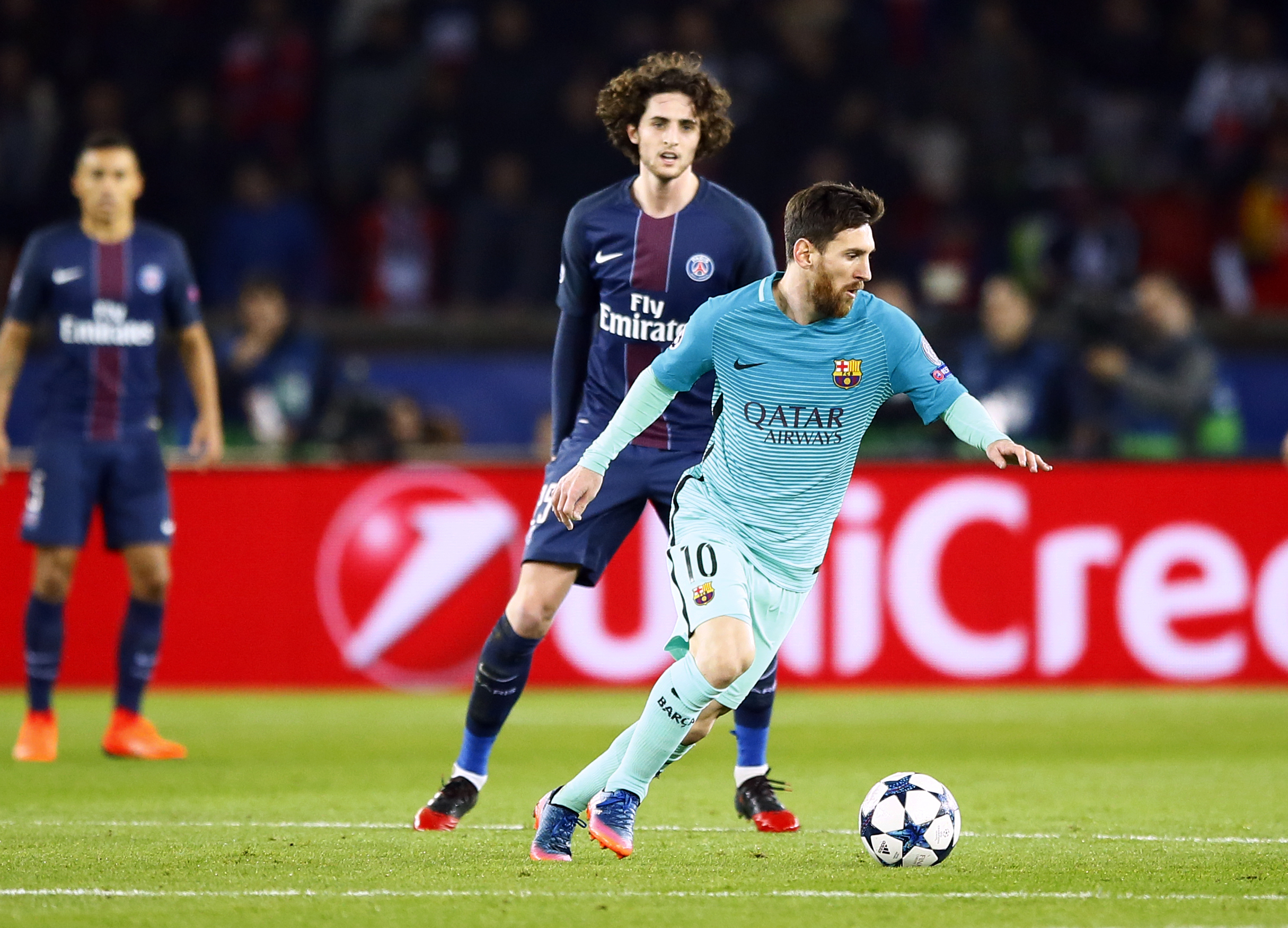 The cash-strapped La Liga outfit will still have to pay the Argentine mega-star a whopping £44m in owed wages, according to SPORT.

SPORT claim that the club agreed a deferred salary with their entire squad at the height of the Covid pandemic.

The clubs former president Josep Maria Bartomeu was said to of met with all of the Barca squad to renegotiate their contracts at the time.

And this is how they ended up owing the six-time Ballon d'Or the astronomical figure.

Barca allegedly plan give Messi his cash before the start of 2022, and a payment plan is supposedly being worked out with his lawyers.

And to make things even worse for Barca, the £44m is a seperate sum to the £33m loyalty bonus they reportedly owe Messi.

According to Espana, Ronald Koeman's side still have to hand over the loyalty fee that was revealed when Messi's eye-watering £492m contract was leaked at the start of the year.

Paying the two separate sums could prove to be issue for the La Liga outfit who are in financial turmoil at the moment.

It's their lack of funds why Messi had to leave in the first place.

Meanwhile, Messi doesn't have the same problems as his former club when it comes to cash.

Although he's to receive a substantially lower pay packet at PSG, it's been reported that Messi will be the club's top earner on £650,000-a-week.