Board ace Brown, who will be just 13 years and 11 days old when she competes in Tokyo, was named alongside 15-year-old Bombette Martin as the sport makes its Olympic bow this summer. 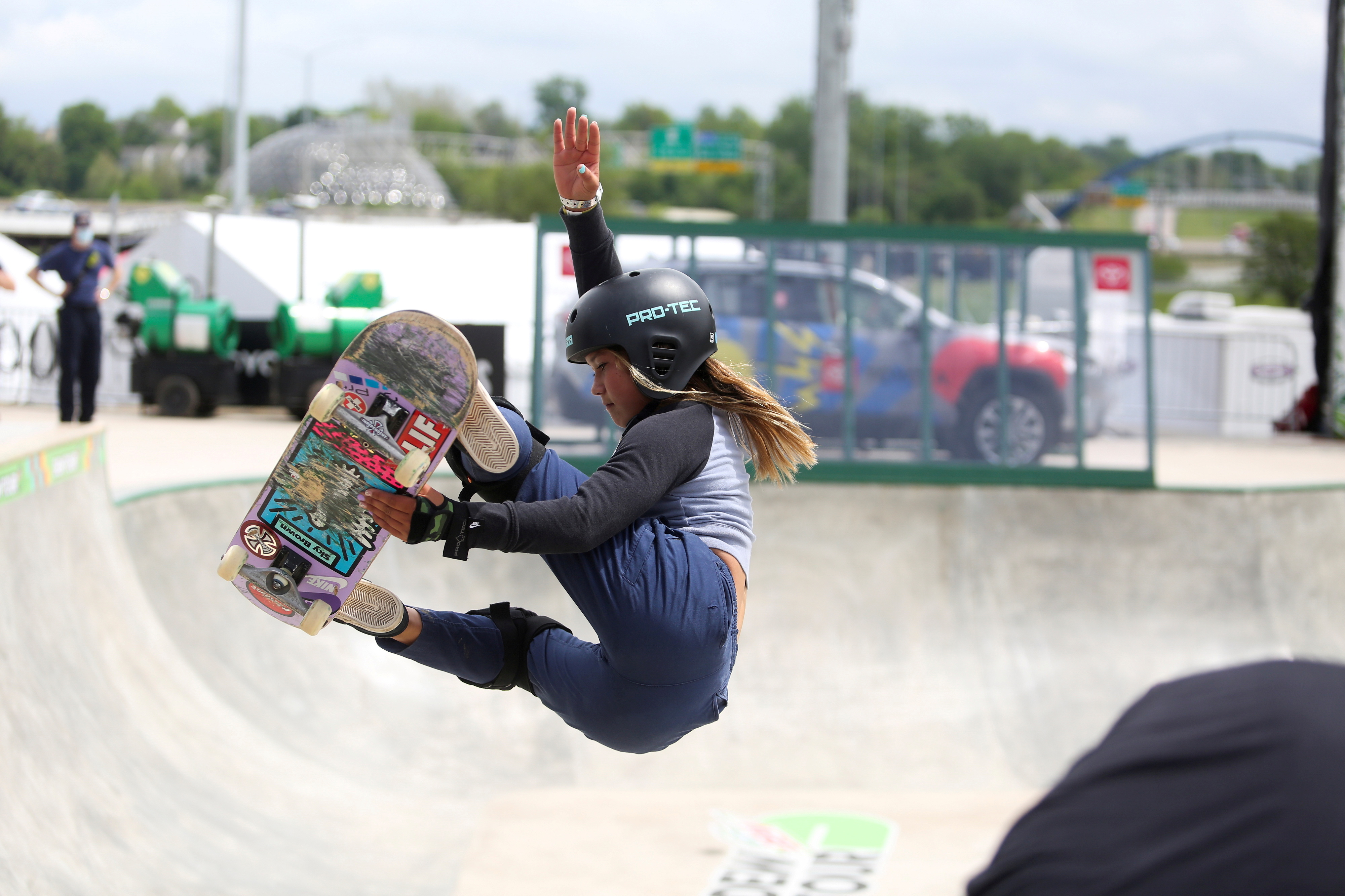 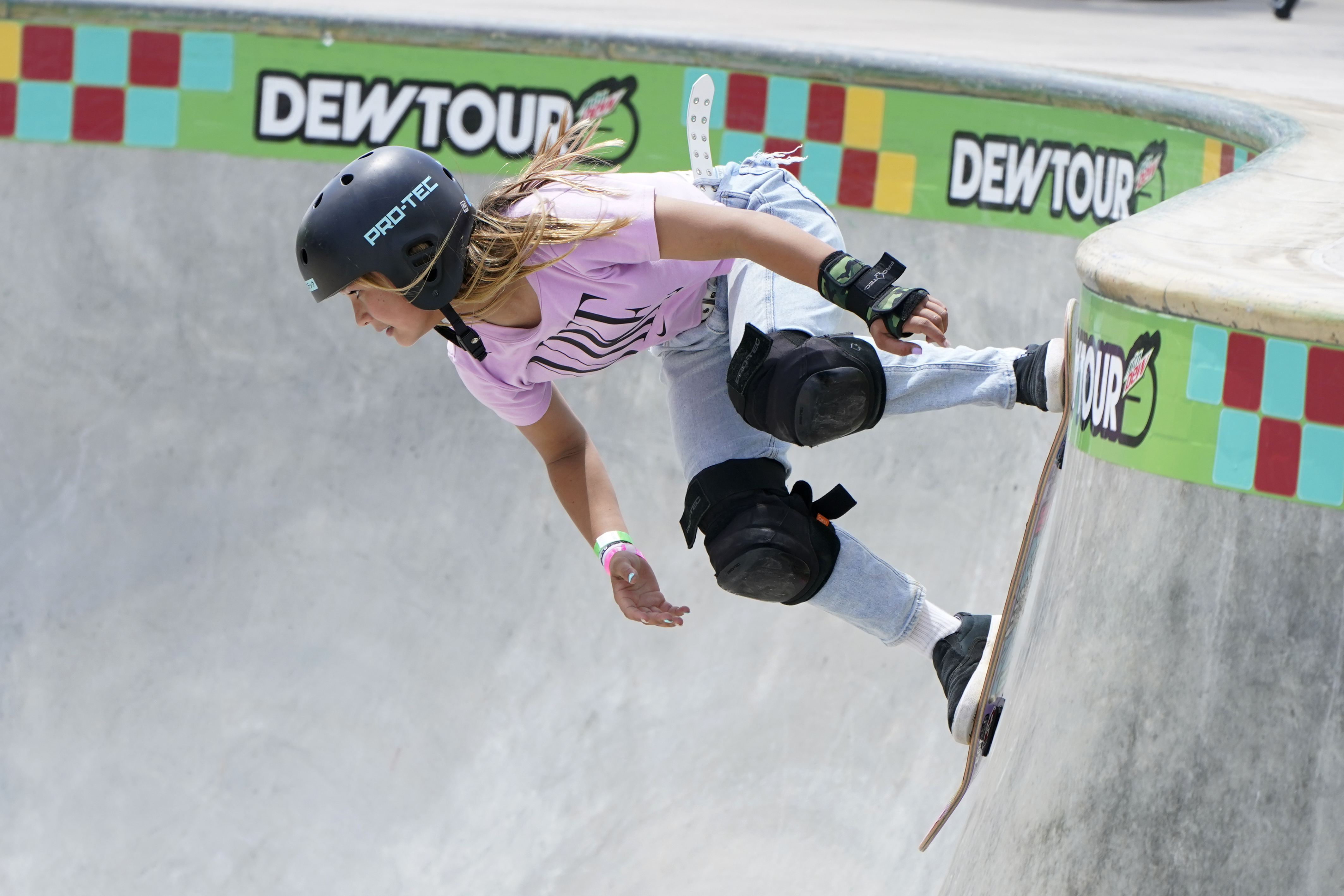 Dad Stu, who will act as Brown’s “athlete chaperone” in Tokyo, is British, while mum Mieko is Japanese.

Brown, who grew up in Japan and the US, said: “It’s a crazy feeling, more than a dream come true, just insane.

“I just want to do my best for Britain and it’s even more awesome for me to have a team-mate.”

She has bounced back from a terrible fall last year when she suffered skull fractures, as well as breaking a hand and wrist.

The previous youngest Olympic Brit was Margery Hilton, who was 13 years and 44 days old when she competed at the 1928 Amsterdam Games in the 200m breaststroke.

From the age of eight, Brown became the youngest ever participant in theVans US Open.

Her other accolades include winning the US TV show Dancing with the Stars: Juniors, alongside partner JT Church.

Her team-mate Manhattan-born Martinwas among 20 skateboarders who won a place due to their world ranking.

Team GB’s chef de mission Mark England said: “I couldn’t think of two better athletes to act as ambassadors for Team GB in this exciting new Olympic sport and we wish Sky and Bombette the very best of luck in their final preparations.”