The world of sport is beginning its own age of enlightenment when it comes to the dangers of concussion. It is a brain injury with a range of symptoms which can often go undetected, and we are still figuring out exactly how to manage its potential for harm. Rugby and the NFL are two sports which have drawn most of the focus while football continues to wrestle with the long-term impacts of heading a ball, but the reality is that no game is immune from concussion. Anyone, at any level, can get unlucky.

Olympic hockey gold medallist Shona McCallin was unluckier than most. McCallin was playing for Great Britain in Argentina last year when an innocuous shoulder to the side of her head left her dazed. “It got me in the wrong place, with a rotational aspect and I wasn’t prepared for it,” McCallin tells The Independent. “It was just an unlucky combination of all of those things.”

GB’s medical staff identified the signs and removed her from the action, and over the coming days McCallin began to recover her senses. But on the flight back to the UK her symptoms reappeared, and worsened once she was home. She suffered near constant headaches and her left eye quickly became tired and was highly sensitive to light. She went for brain scans in London where doctors discovered damage to the vestibular system, the part of the brain responsible for processing movement and motion.

Sharing the full story, not just the headlines 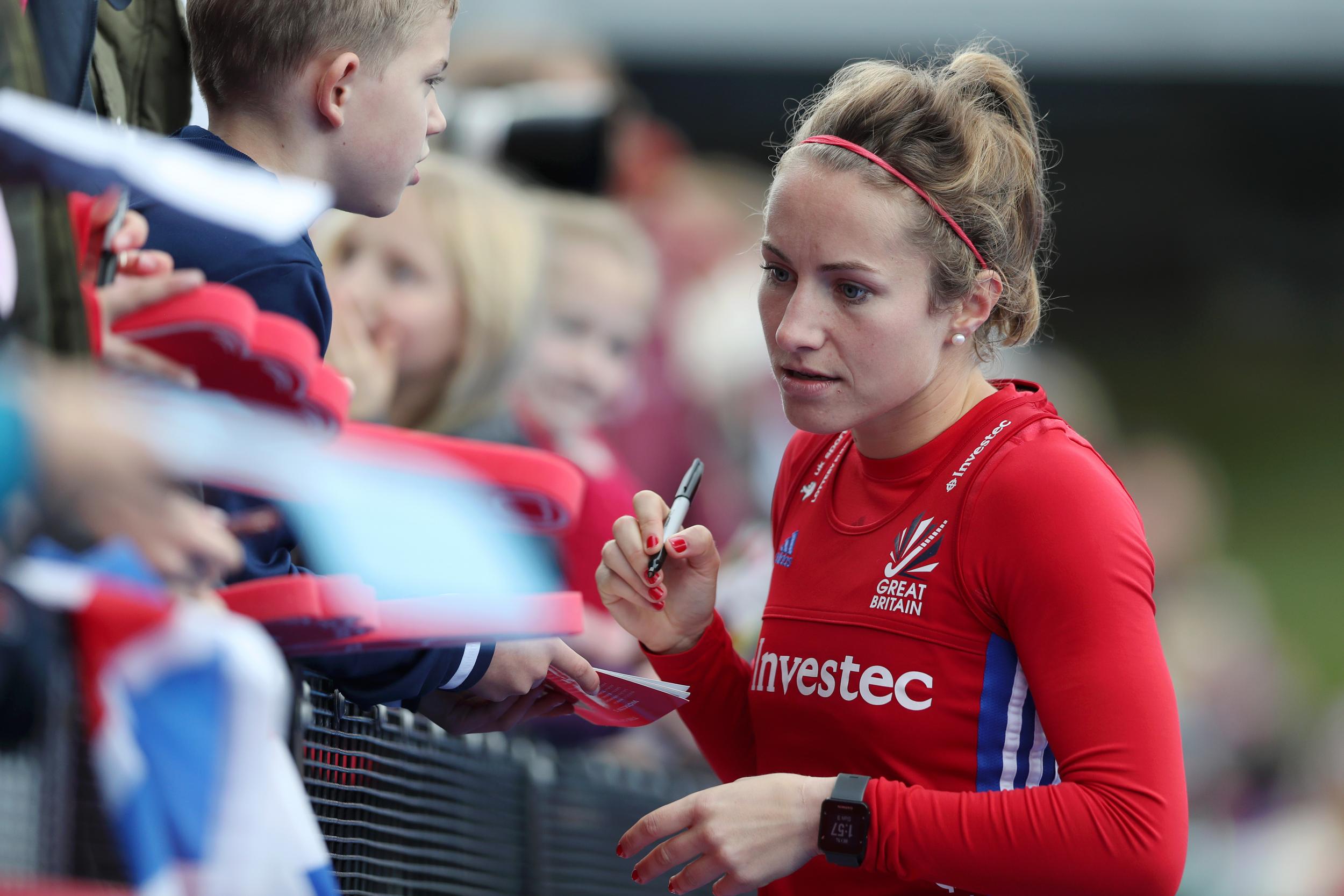 What followed were months of difficult rehabilitation. Just as detecting concussion can be a challenge, identifying the right treatment for each individual case can be a minefield. McCallin’s was a story of trial and error: one day she would try a treatment and see how she felt, how her body and brain reacted. Some things eased her symptoms, some made them worse, and so the result was not so much a steady climb back to health as a frustrating rollercoaster ride.

“At the start I could only do static exercises, so the exercise bike for example, and I had to keep heart rate at 60-70% of maximum,” says McCallin. “The GB physios worked on my neck and then it was retraining my vestibular system with the help of a specialist therapist. We figured out that the headaches stemmed from my eyes, so the exercises were for my eyes to retrain the system. It was a combination of re-learning eye movements and neck movements with medication.”

The therapy itself was draining, both on the brain’s function and on McCallin’s deep reserves of willpower. “It was monotonous. I’d be set three exercises per day, so one could be to hold my thumb out in front of my face and then move my head from side to side while keeping my eyes on it, or one could be moving an object from left to right 20 times and keeping my focus. It was super boring, I’m not going to lie, and after going five months with headaches every day I wondered if I’d ever get out of it. There were times when I thought I couldn’t do it any more. I wasn’t making progress, I was missing out on major competitions, I had no motivation to get back playing hockey because I was just so fed up with the headaches. There were times when it was really tough.” 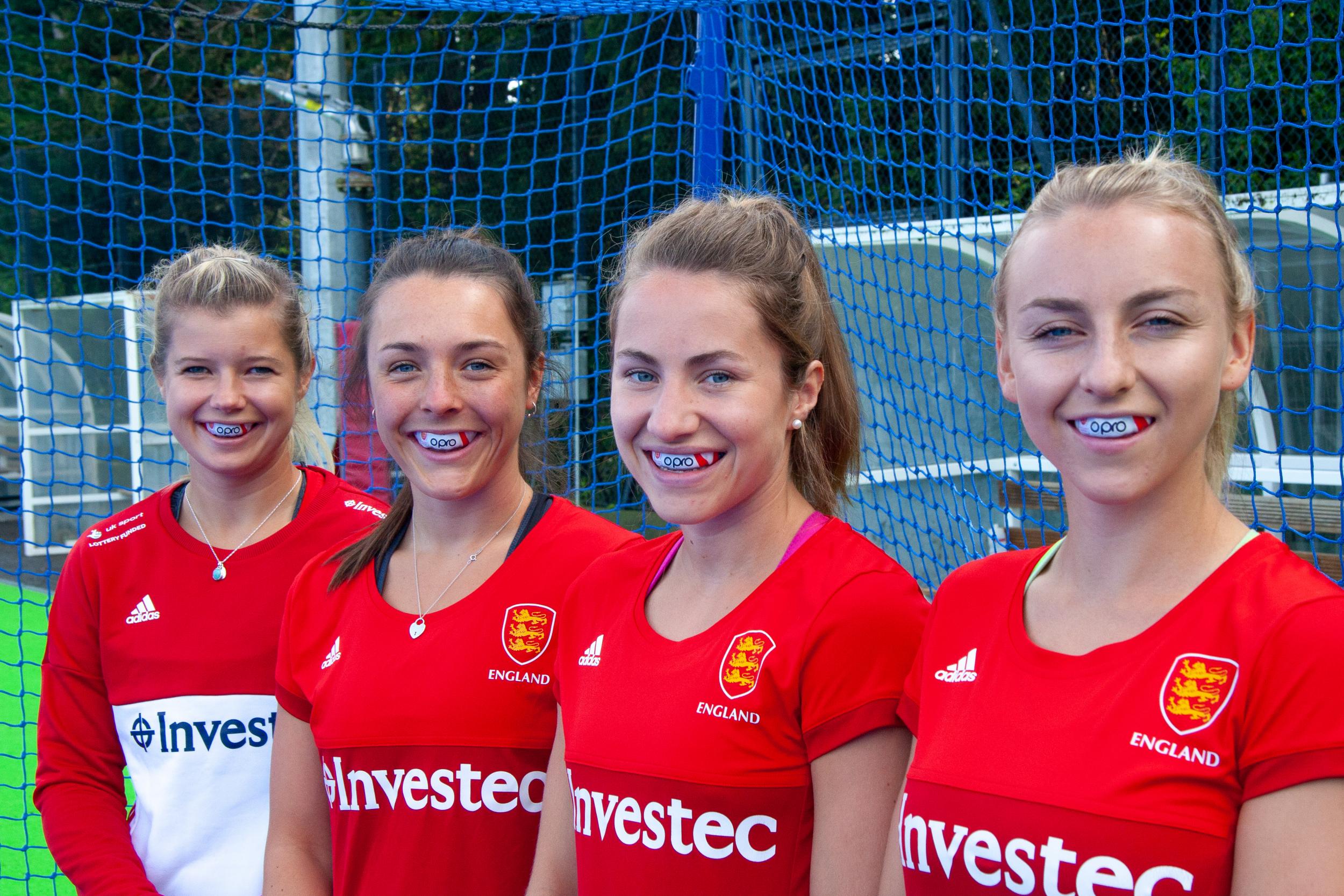 McCallin’s whole life was turned upside down and at its worst she struggled to leave the house. Crucial to her recovery was finding the small things that she could do each day, that gave her some relief. “It was about trying to find some joy, so I liked going out walking and listening to podcasts. I did a lot of that. Later I was sleeping and eating well which really helped. It was very rare that I was able to socialise, I had to cancel on friends so many times because I wasn’t feeling right and couldn’t go out which was hard, but when I was able to socialise with one or two friends I did that too.”

Gradually McCallin made progress – two steps forward, one step back – and eventually she not only made a full recovery but was back playing hockey, 17 months after that trip to Argentina. Earlier this month she was part of the GB team which qualified for the Olympic Games in Tokyo next summer, where they will go to defend their title. It was the culmination of a journey McCallin wished she’d never had to take, but which has made her appreciate the game in a whole new light.

“Qualifying was super special for the whole team and staff, but I took extra pride. It was a little bit emotional being back out there. If you’d rewound a year there were thoughts in my head that I’d never play for GB again. Moments like that force you to reflect on your journey and everything you’ve been through.”

In association with Voltarol. For more information about our products or to report an adverse event with one of our products please contact 0800 783 8881.