SHEFFIELD UNITED have dropped a big hint that Dean Henderson will not be returning to them next season – by having a £12million rejected for Bournemouth’s Aaron Ramsdale.

SunSport exclusively revealed last month the Blades were eyeing up a reunion with their former stopper Ramsdale to fill the void of Manchester United loanee Henderson. 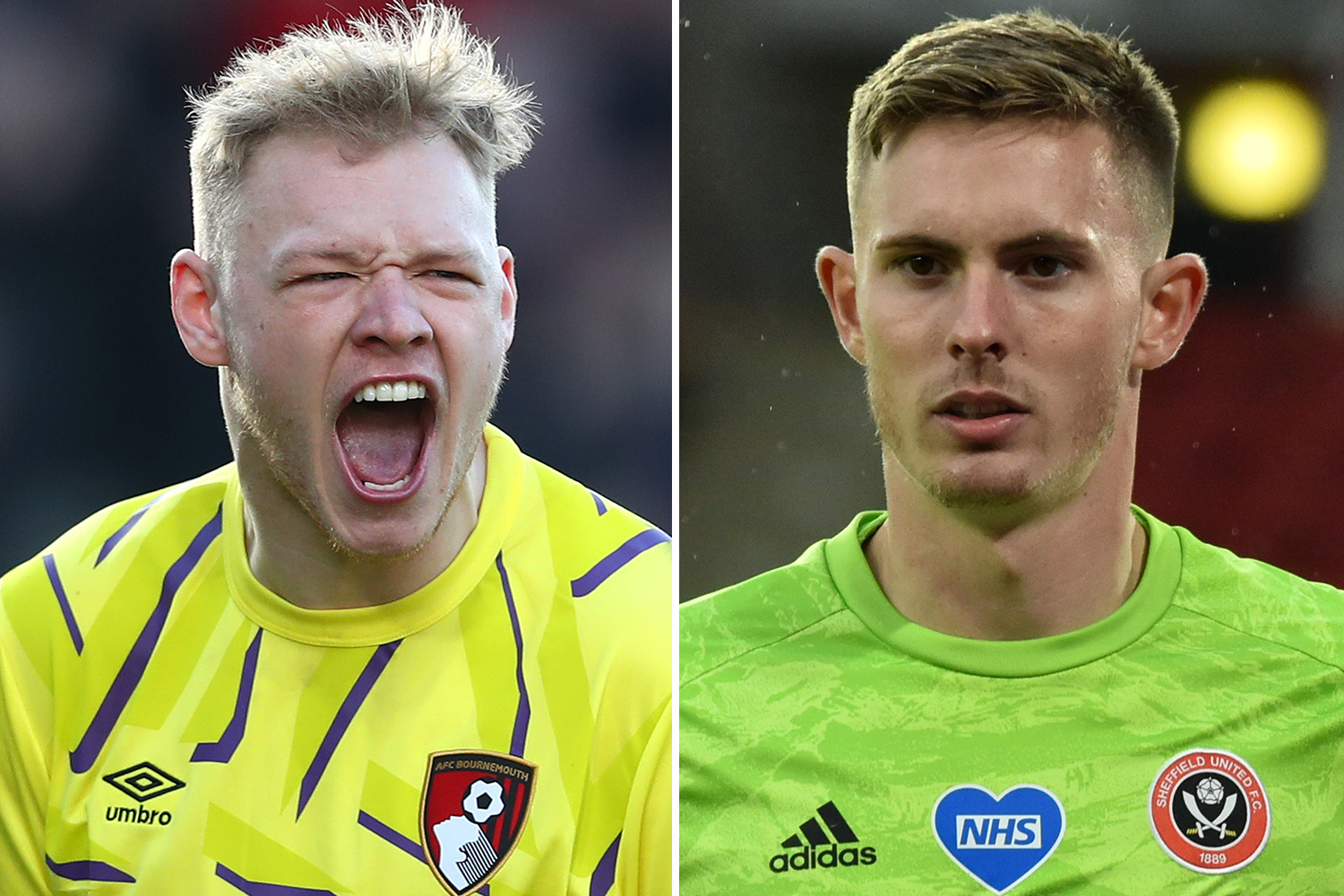 Chris Wilder has now made a firm offer which has been turned down by the relegated Cherries.

It remains to be seen if the Blades return with an improved bid.

But it suggests they are expecting Henderson, who has spent the last two seasons on loan from Old Trafford, to head back to his parent club.

Henderson, 23, has shone at Bramall Lane this season in the Premier League and will fancy his chances of dislodging the error-prone David De Gea next term.

Wilder sold Ramsdale to Bournemouth back in 2017 for £1m.

The Stoke-on-Trent lad has been one of the shining lights in an otherwise gloomy season on the South Coast and even captained the England Under-21s against Holland back in November.