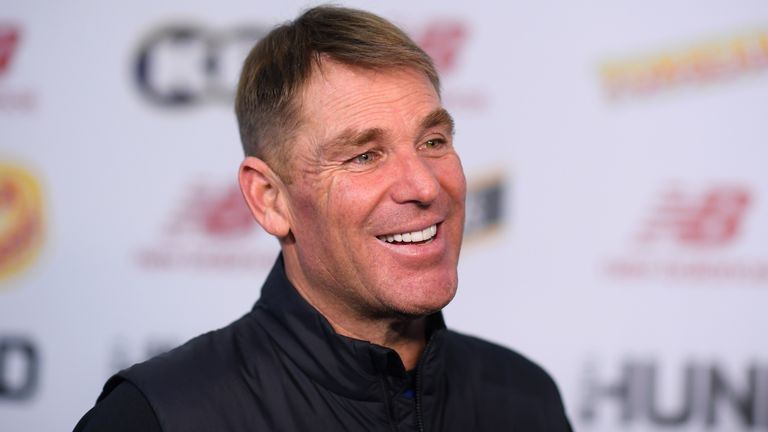 Sweat and saliva are generally used to keep one side of the ball shiny but bodily fluids could yet be temporarily outlawed on health grounds once the game restarts after the COVID-19 pandemic.

Australian cricket-ball manufacturer Kookaburra are developing a device – which could be available within the month – that would allow a thin layer of wax to be added to the ball.

But Warne has suggested an alternative, one he feels will help bowlers on flat tracks and eradicate any future danger of ball-tampering. 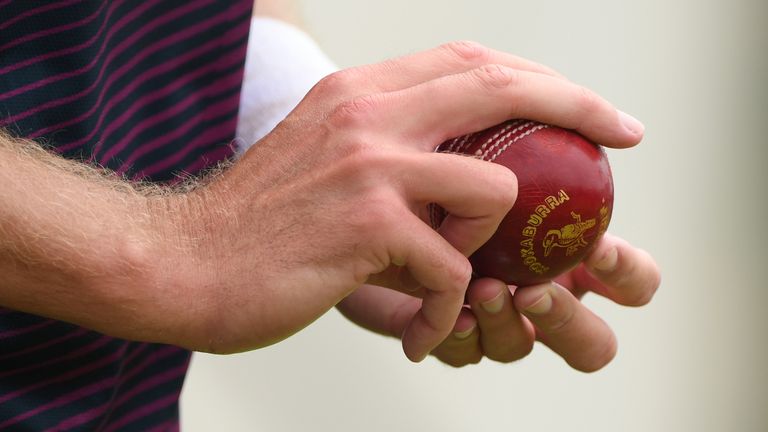 “Why can’t the ball be weighted on one side so it always swings? It would be like a taped tennis ball or like with the lawn bowls,” the former Australia leg-spinner told the Sky Sports Cricket Podcast.

“I’m not sure you’d want it to hoop around corners like Wasim [Akram] and Waqar [Younis] but it could swing and give the seamer something on flat wickets when it’s hot and the pitch is at its flattest on day two, day three.

“It would actually be a really good way to move forward, as you know no one needs to do anything to the ball. You wouldn’t have to worry about anyone tampering with it with bottle tops, sandpaper, or whatever. It would be a good competition between bat and ball.

“Have a look at how the bats have evolved. If you pick up one of the bats you started with in the 80s, and then one you used at the end of your career, it’s like four of your old ones stuck together – but the thing is lighter!

“So why has the ball not evolved? If anything, it has got worse.” 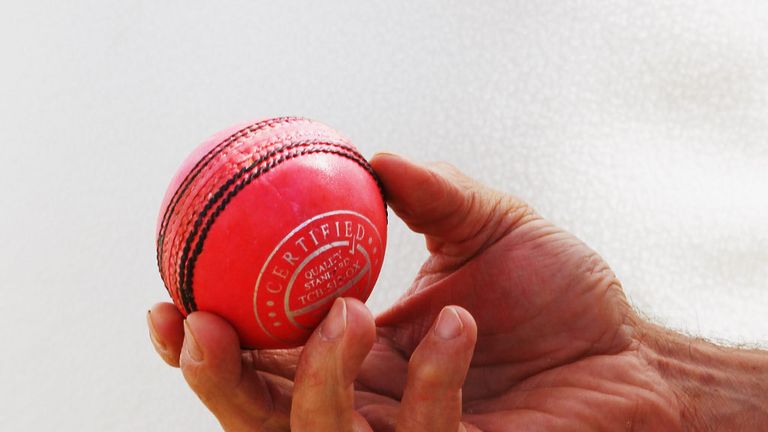 On Kookaburra’s device, which would remove the need for sweat or saliva to be administered, the brand’s managing director, Brett Elliott, told the Press Association: “The most effective mitigating action to avoid risk would be to introduce a temporary ban on the traditional shining method. This could be immediately introduced, enabling cricket to resume as soon as it is safe.

“Kookaburra’s research and development centre in Australia has been working on a product to replace the traditional methods of polishing a ball that could be controlled and managed by the match umpire. We have developed a unique wax formula for polishing a cricket ball.

“The pocket-size sponge applicator would enable umpires or players to apply a thin layer of wax which could then be rubbed and polished in a traditional manner to enhance the shine on the ball.

“This could be available within a month. However, it has yet to be tested in match conditions as the ability to complete real trial matches at the moment is inhibited. 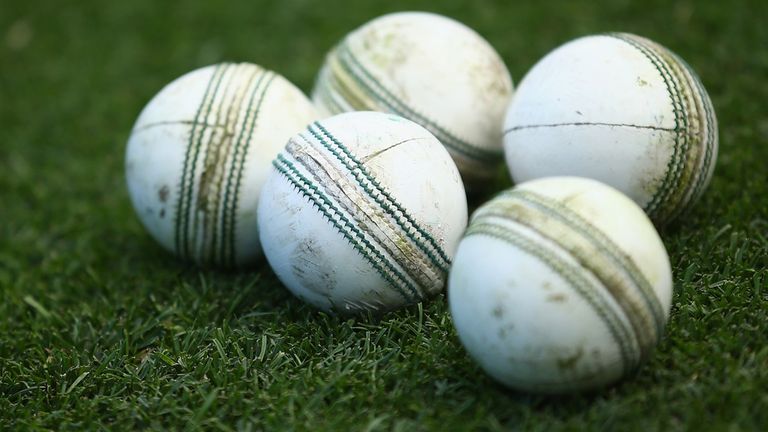 “It may not be something we need to make forever – it’s designed to get cricket back and give administrators time to make decisions. Nobody was calling out for this 12 months ago so maybe it is more of an interim measure.

“It’s important that a change to the method of ball polishing does not provide favour to one bowling discipline over another; the beauty of cricket is that it encourages teams to use a range of bowling skills and it would be a shame to lose any of them.