ZLATAN and Hakan won it for AC Milan – but Jack and co can hold their heads high.

Shamrock Rovers were eliminated from the Europa League as Italian aristocrats Milan eased by them in Tallaght. 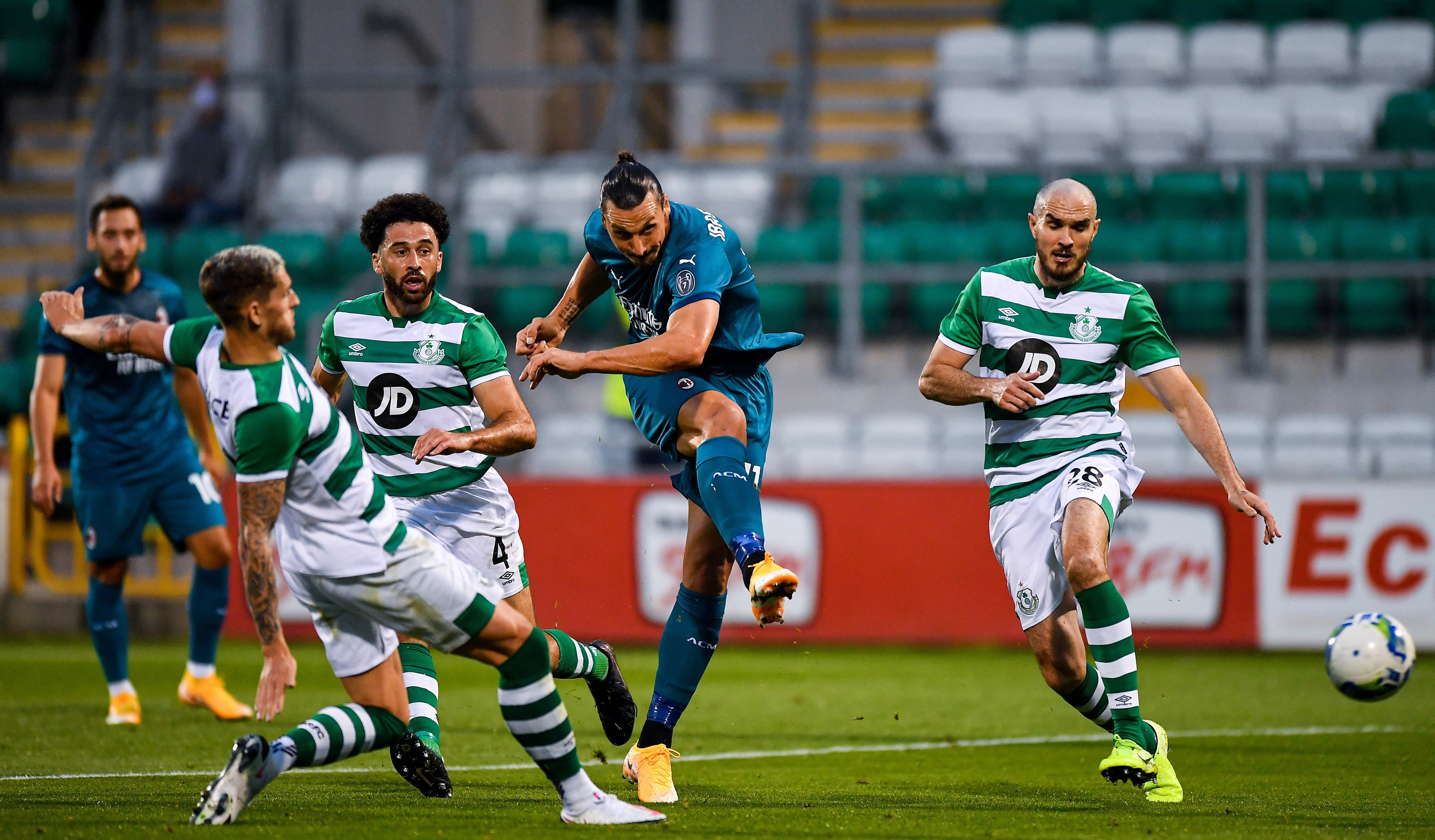 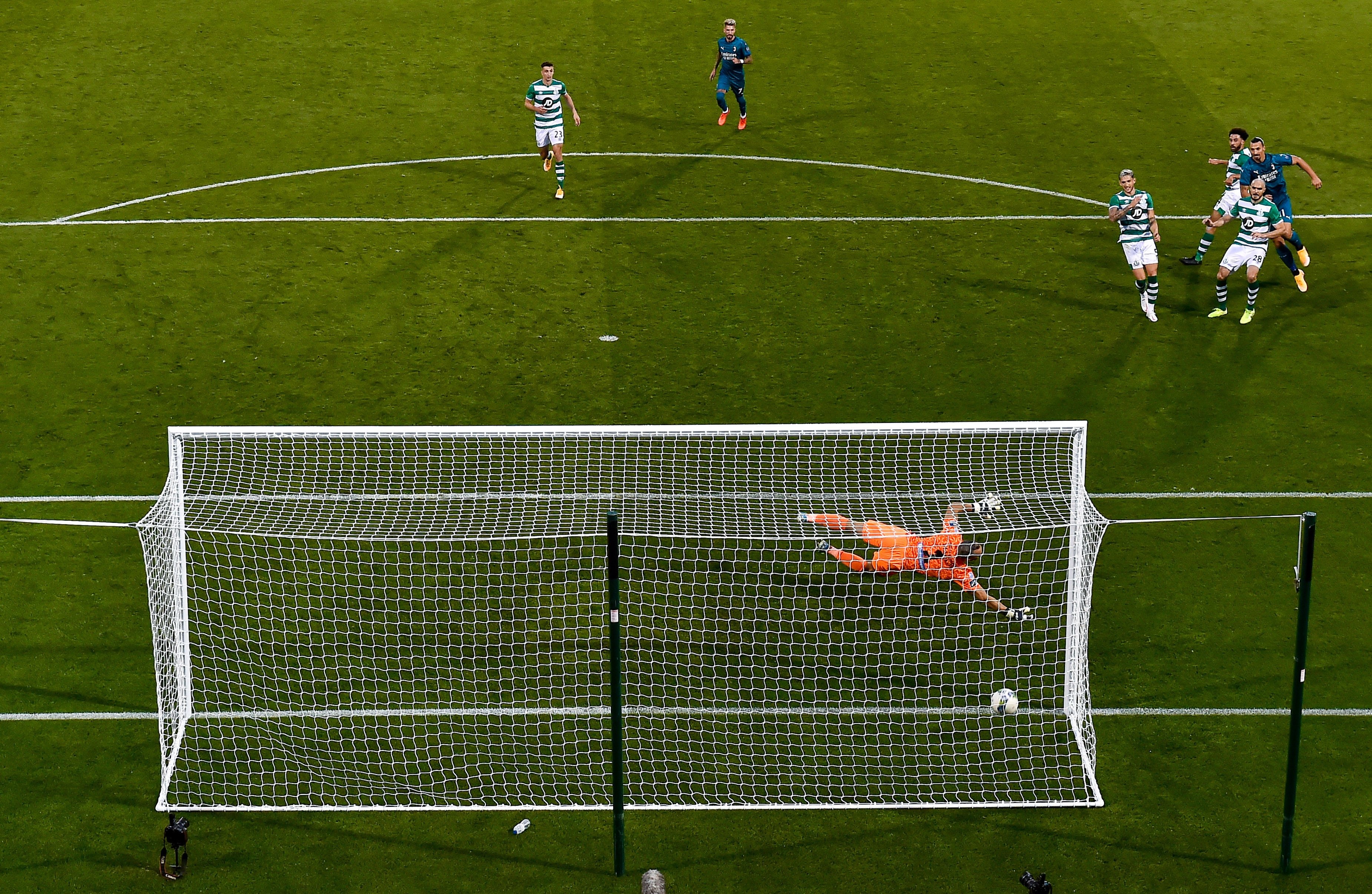 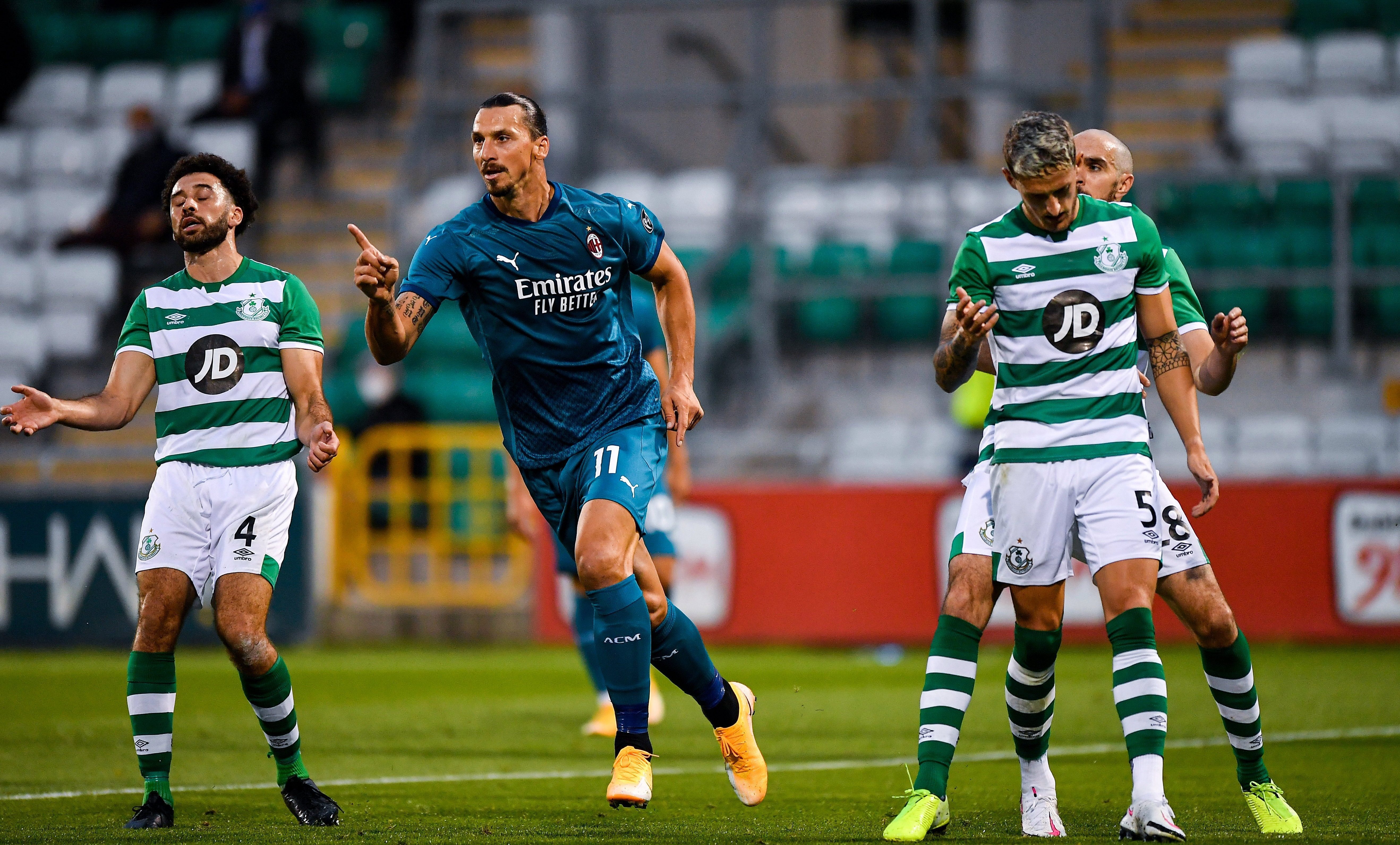 Their class was all on show as Swedish superstar Zlatan Ibrahimovic scored in the first half before Turkish delight Hakan Calhanoglu added a second midway through the second half.

It ensured a comfortable, and deserved, win for the Serie A giants as they did what you would expect and avoided what would have been embarrassing defeat.

Make no bones about it, anything other than a Milan win would have been their worst ever Euro result, and the greatest ever win in League of Ireland history.

That it did not happen, or really come close, is a reminder that football fairytales are few and far between.

But it was still a night that Shamrock Rovers fans watching at home will fondly remember as their Hoops gave Milan a game.

A miracle win needed everything to go right. And they had chances. Aaron Greene forced Gianluigi Donnarumma into three good saves – he did end the game with Ibrahimovic’s shirt – and Ronan Finn also had a chance. 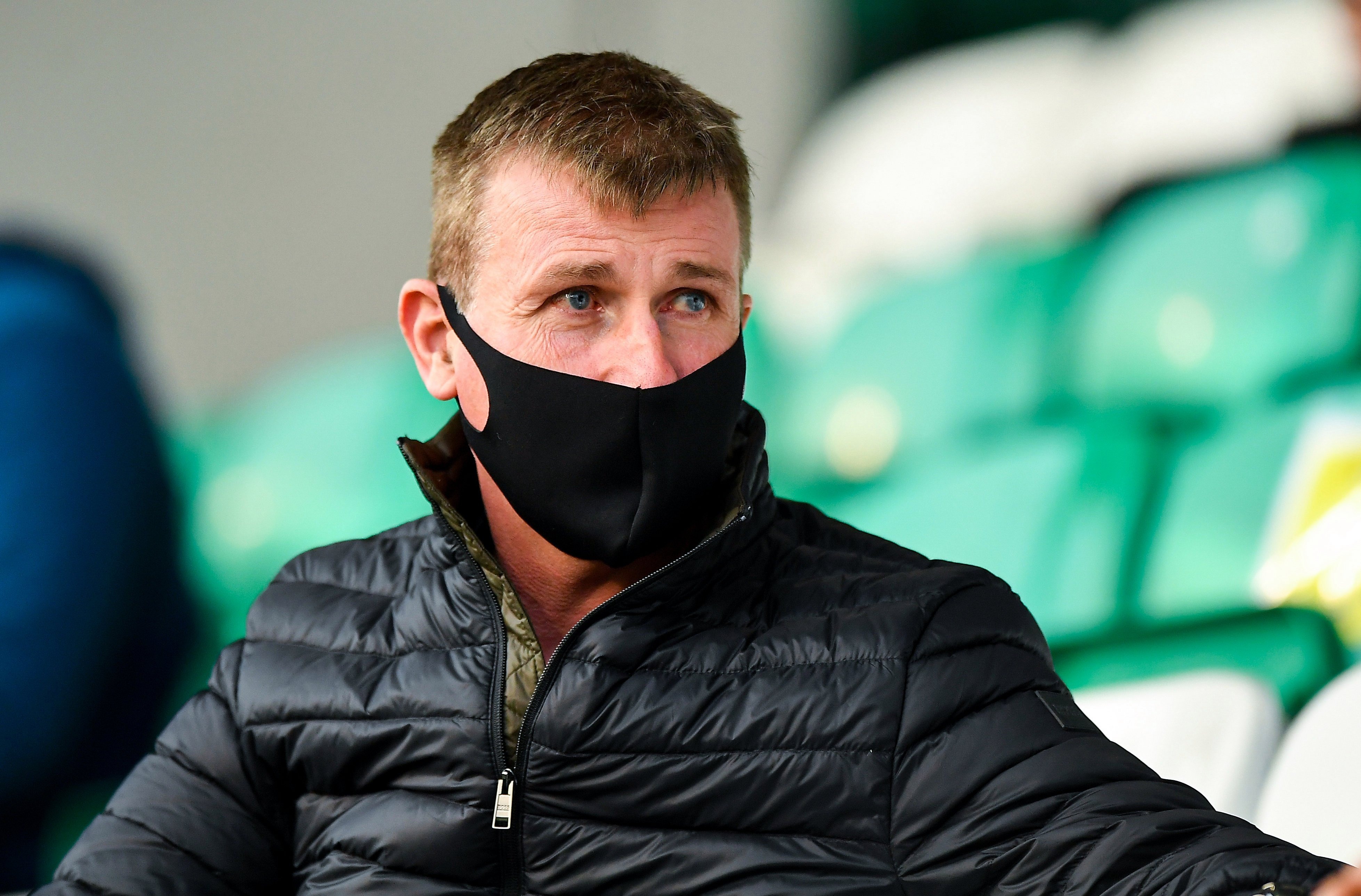 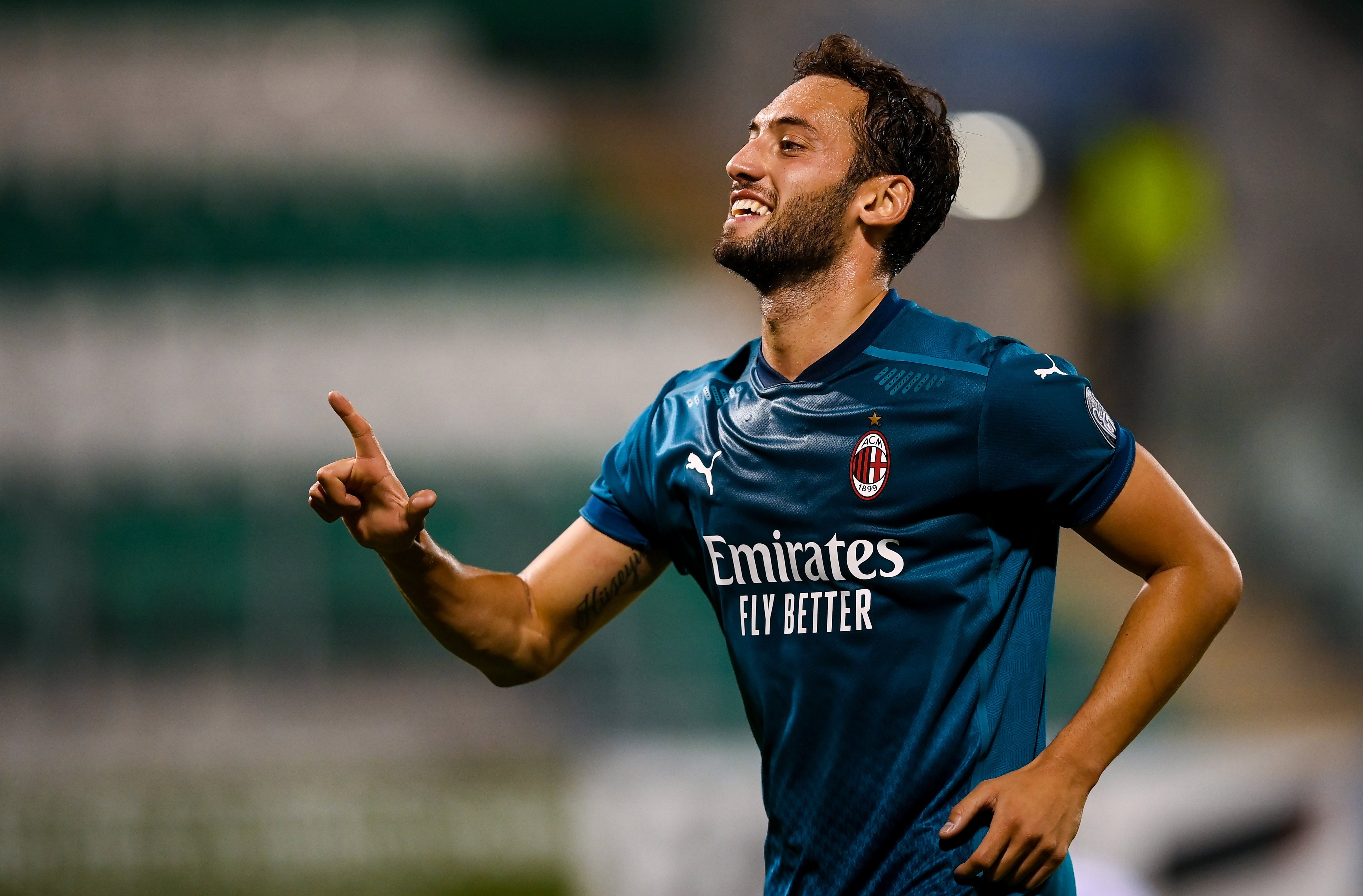 Jack Byrne also showed his ability with some wonderful passes and probing runs from deep.

And even the tiny crowd made up entirely of club staff were cheering when Joey O’Brien made a fool of Ibrahimovic with one shimmy on the right wing.

But those were the exceptions.

Much of the 90 minutes was a gruelling effort for the Hoops against the slick Italians who always had that extra touch of brilliance about them as shown by the goals.

Ibrahimovic’s on 22 minutes highlighted that as the Milan move actually started with Rovers in possession on the right.

Ronan Finn and Joey O’Brien tried to relieve the pressure while under pressure and knocked the ball back to Lopes who, under pressure himself, played a loose ball forward.

Within a few seconds, Alan Mannus was picking the ball out of net as it was quickly transferred via Calhanoglu to Ibrahimovic cutting in from the left and he drilled home from 18-yards. 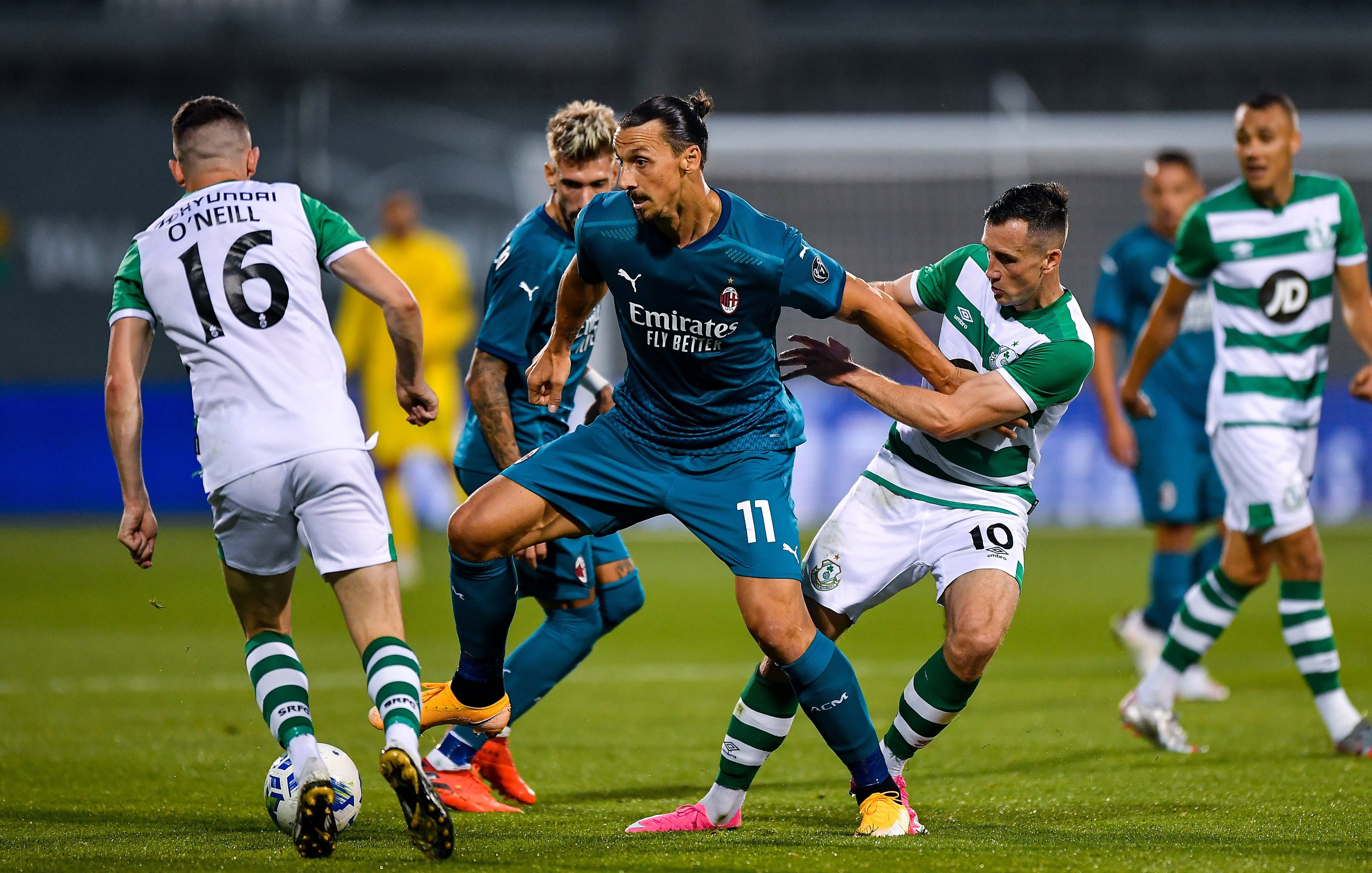 Turkey international Calhanoglu scored the second on 67 minutes when a whiplash shot from the edge of the area that gave Mannus no chance.

But the real difference between the sides was not their brilliant finishing, it was the way they harried the Hoops all over the pitch.

Every goal kick for Rovers was a battle of wits for them as they tried to work their way behind the Milan midfield, who would simply foul on half way if in trouble.

What it meant was nothing came easy for the Hoops. Sometimes, the only option was to knock it up the channel and hope Greene could get on it.

For much of the night, it was a tough one but when they did break free, they were able to worry the Italians.

When scoreless, Byrne burst from midfield and drove as the AC Milan backline before slipping in Greene whose shot forced a fine save out of Gianluigi Donnarumma.

Later, Greene carved a chance from himself on the right when he strongly held off Matteo Gabbia but facing a tight angle, Donnarumma was able to save.

From the resulting corner, Lopes rose highest but glanced his header wide. 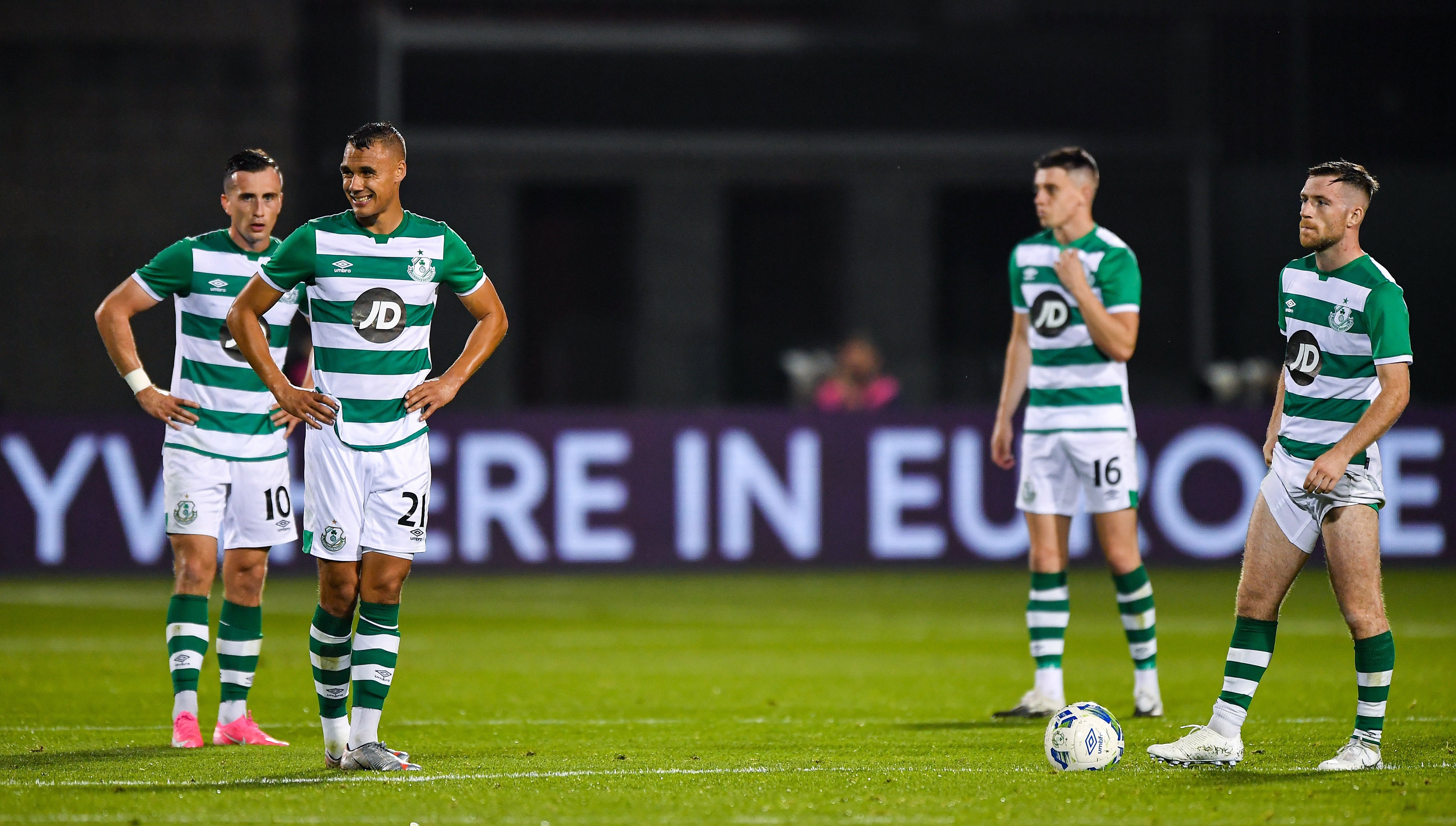 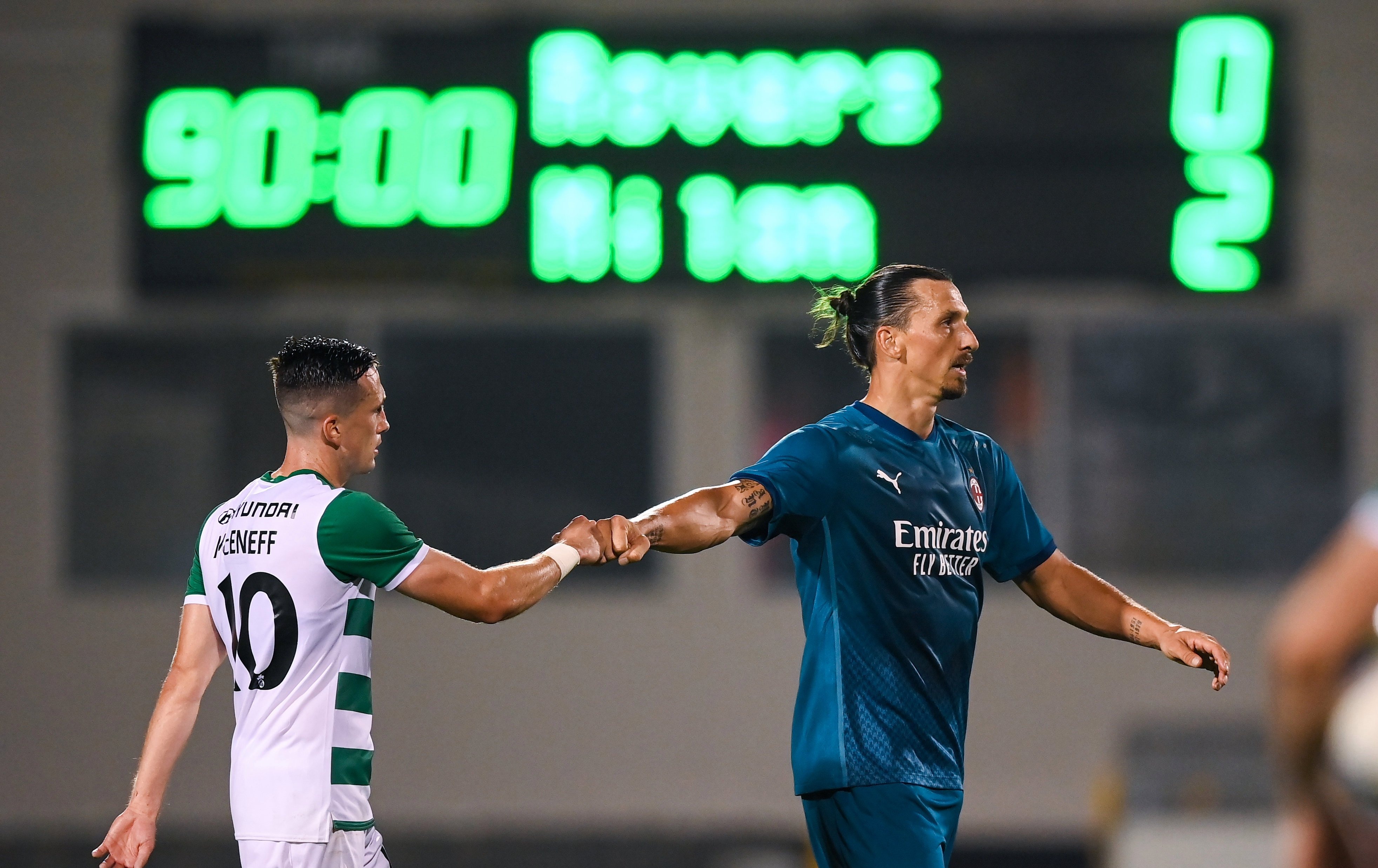 And just before half-time, the Hoops produced a wonderful eight-man passing move that, had it led to a Ronan Finn equaliser, would have been shown over and over again.

AC Milan harried them as the Hoops started the move in the left back position, moved it to the right and then back to the left wing for Neil Farrugia to cross.

Unfortunately for the Hoops, skipper Finn’s header was right above Donnarumma who easily saved.

But it gave them hopes ahead of the second half though by the time Donnarumma, again, was making a smart save to deny Greene from Finn’s low cross, it was already 2-0.

And, while the Hoops had chances they could not convert, AC Milan had better ones that could have put some gloss on their win.

Aaron McEneff made a crucial clearance off the line to deny Samu Castillejo turning in an Ibrahimovic cross moments after the opening goal.

And later Lopes made two big blocks – one from Theo Hernandez and one to deny Davide Calabria turning in a left-wing cutback.

After the break, Lopes continued to do that and made a brilliant last ditch tackle on Castillejo late on that could have led to a third goal for AC Milan.

By then Milan were cruising thanks to Calhanoglu’s goal as the Turk had dominated the second half hitting the woodwork with an overhead and coming close from a free kick.

At full time, Milan marched on to next round and Rovers trudged off, but with heads high.

Barring any unforeseen shocks, they are going to be in Europe again next season – and they will start facing teams far weaker than AC Milan.